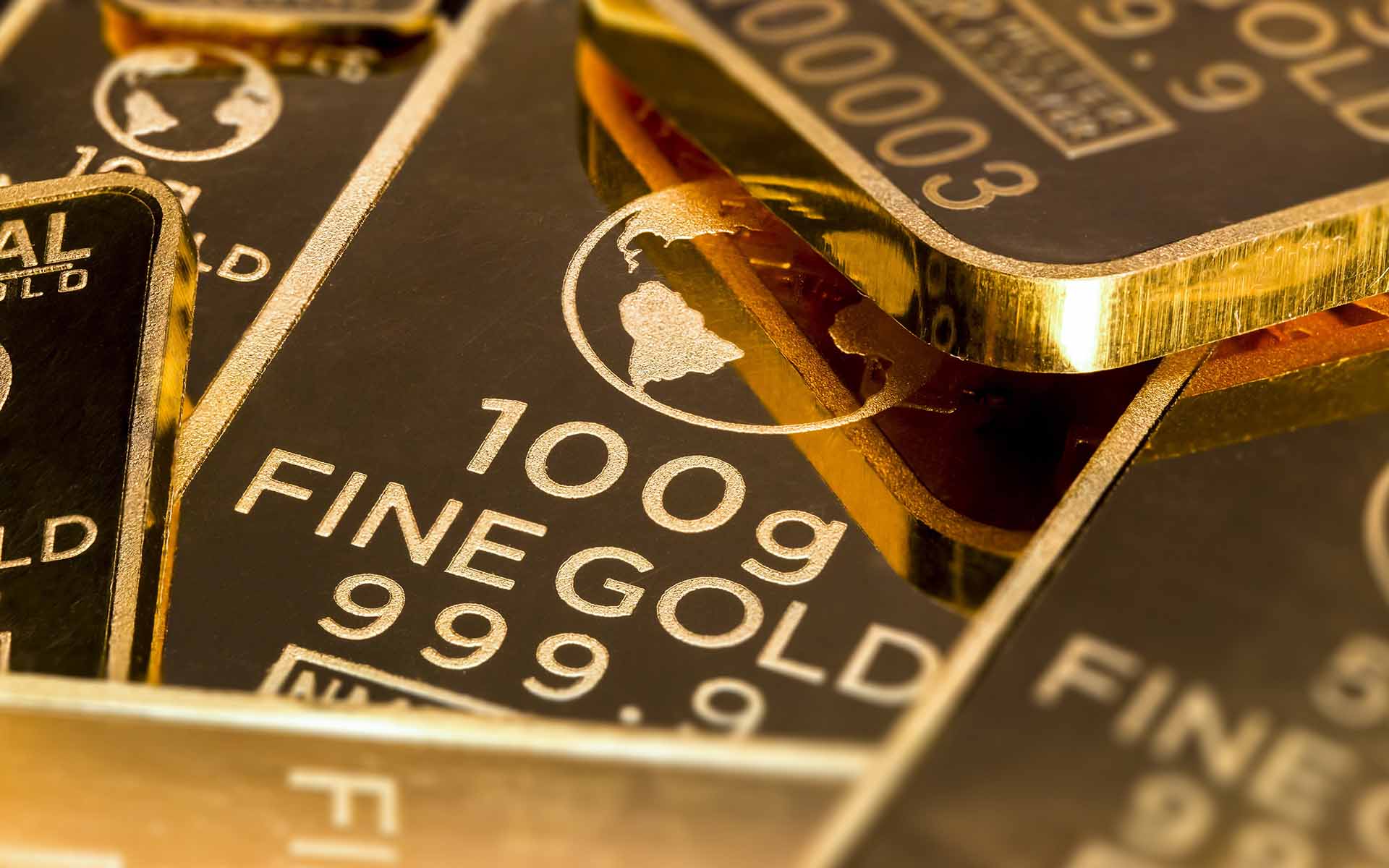 Murphy’s Law states that “whatever can go wrong, will go wrong.” For Bitcoin Gold (BTG), this epigram appears to be spot on as the network recently fell victim to the dreaded 51 percent attack.

Forensic Analysis of the BTG hack

On May 18, Edward Iskra, the BTG communications director alerted the crypto community to the attack via a blog post on the Bitcoin Gold forum. According to Iskra:

An unknown party with access to very large amounts of hashpower is trying to use ‘51% attacks’ to perform ‘double-spend’ attacks to steal money from Exchanges. We have been advising all exchanges to increase confirmations and carefully review large deposits. 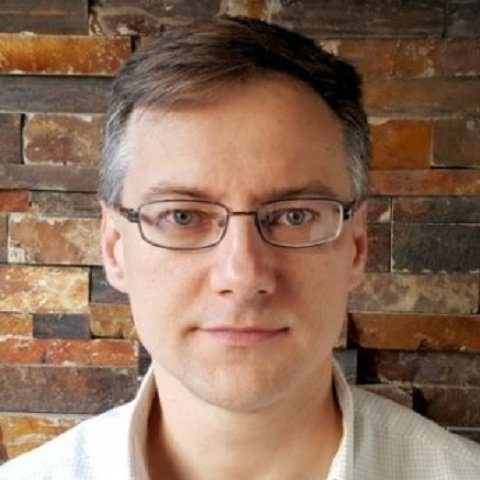 A 51 percent attack is no mean feat, even on a small blockchain as a significant amount of computing power is required to pull it off successfully. However, if an attacker were able to hijack a blockchain, combining it with a double-spend would monetize the effort, and this is precisely what the suspected BTG hacker did.

The image above is the Bitcoin Gold address of the suspected hacker. The attacker sends a particular number of BTG tokens to an exchange, trades them for another coin and makes a withdrawal. The hacker then returns those same coins in his/her wallet, hence the double-spending problem. Thus, the attacker can spend and hold the same coins at the same time. Looking at the image above, if all 76 transactions were indeed part of the hack, then the hacker has stolen about $18 million based on the current BTG price.

51 Percent Attacks are All the Rage Now

There have been no transactions since May 19. However, the hacker could theoretically continue the attack, especially if they still control 51 percent of the blockchain. According to Iskra, the onus is on exchange platforms to be vigilant against such attacks. He also urged them to increase the number of confirmations for large deposits. The BTG communications director also added:

There is no risk to typical users or to existing funds being held. The only parties at risk are those currently accepting large payments directly from the attacker. Exchanges are the primary targets.

Bitcoin Gold joins Verge and Monacoin as blockchains hacked within one crazy week for cryptocurrency networks. The Verge attacker gained control of two of the five mining algorithms, successfully mining 35 million XVG tokens valued at $1.75 million in only a few hours.

Can BTG overcome its present predicament? Let us know your thoughts in the comment section below.