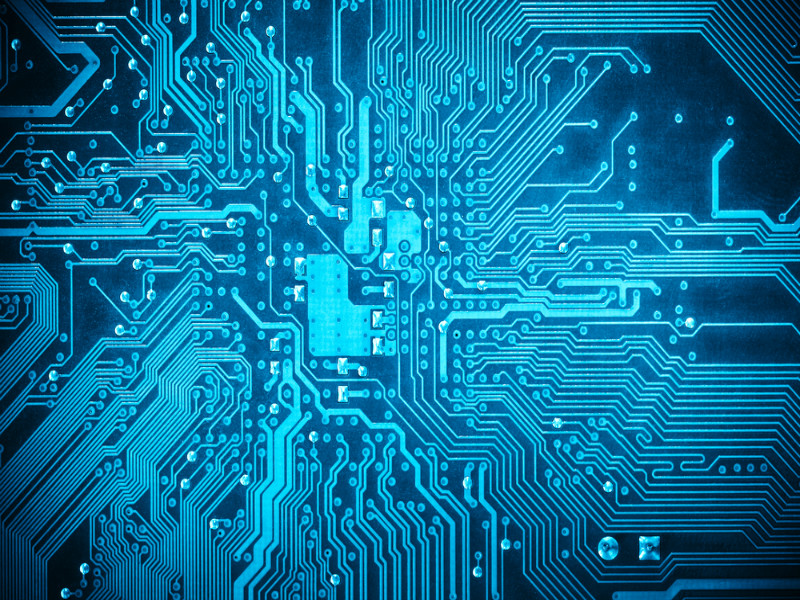 Scalability is an issue that keeps plaguing the world of computer science and electronic engineering. Even though computer chips are becoming smaller and smaller over time, there is only so much space that can be filled with all of these electronic components. Addressing the scalability issue is just a matter of decentralizing the computing processes, according to various industry experts. But IBM is not so convinced, as they are experimenting with 5D blood to solve this problem.

Also read: Talib Kweli and Bitcoin Is Music To Our Ears 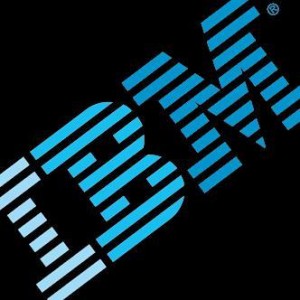 Introducing any form of liquid to computer parts sounds like a dangerous task, but in most cases, it is relatively safe to do so. That is, assuming the people working on this concept know what they are doing. In the case of IBM, it is safe to say they have a few people on hand who know a thing or two about liquid-cooled computer chips.

In fact, liquid cooling has allowed companies and consumers to cram more hardware into a PC case than ever before. Unfortunately, there is still a lot of “empty room” left, which can not be feasibly filled with any components at this point. Once again, there is only so much that can be achieved without thinking so far out-of-the-box there is no box left in sight.

Heat dissipation is a key issue when stacking more and more hardware into a pc case. Granted, there is an option of making PC cases larger, but that isn’t a solution to the problem by any means. Solutions have to be found to make everything even more compact, yet allow for more components to be stacked close to one another. This is where the concept of “5D blood” comes into play.

The idea of 5D blood has nothing to do with human or animal blood as we know it, but rather creating a way to dissipate heat and provide power at the same time. One should look at 5D blood as charged-up electromechanical fluid, which can both cool computer chips and provide power to it at the same time. Once it has completed this job, 5D blood needs to be recharged through an internal system loop, and repeat this task over and over again.

So far, IBM has reached an “early stage of development” for creating 5D blood, as the company managed to get the whole thing to work as advertised. At the time of publication, roughly ten milliwatts of power can be delivered to a chip, although it is still too early to tell whether or not 5D blood properly works as a cooling solution as well.  More research is needed over the next few years, but if IBM can achieve the numbers proposed in their research paper, the future of computing will look vastly different.

An Interesting Concept With Bitcoin Ramifications 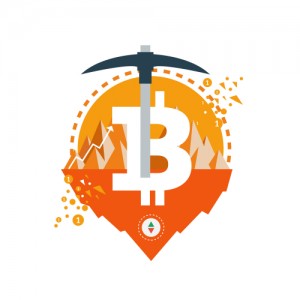 Assuming this project ever matures into a mainstream solution for both providing power and cooling computer components, 5D blood could play a key role in the future of Bitcoin mining. Right now, there are a lot of concerns regarding Bitcoin mining, as there is a ton of energy required to do so, and cooling machines is becoming incredibly difficult.

Additionally, it looks like hardware manufacturers have reached a theoretical invisible wall regarding making computer chips more efficient to generate Bitcoins. There is only so much that can be done with the minuscule surface of computer chips these days. Solutions like 5D blood can tackle both energy requirement and cooling issues, as well as improve overall device efficiency down the line.

What are your thoughts on the concept of 5D blood? Will it have an impact on Bitcoin mining at all, in your opinion? Let us know in the comments below!