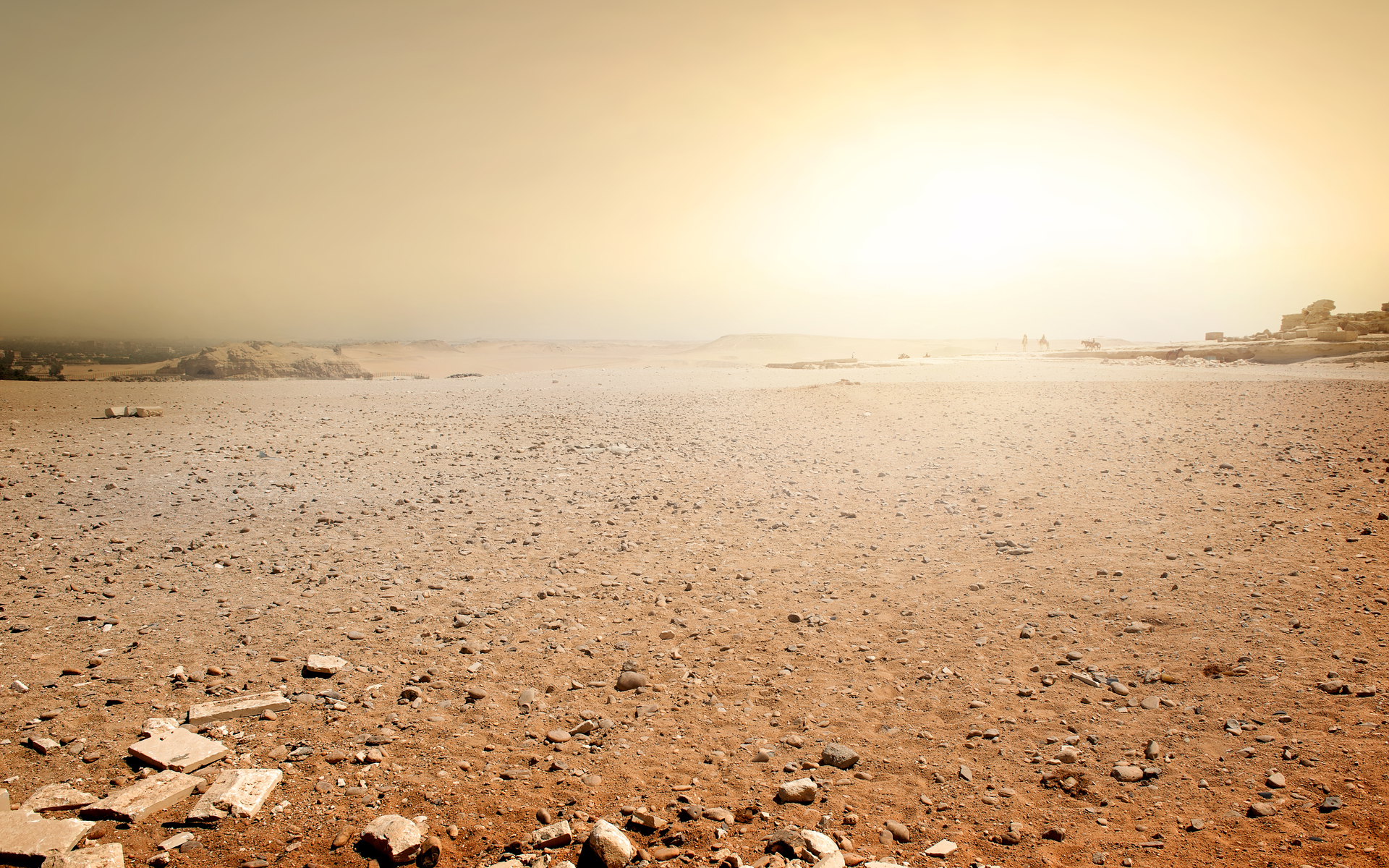 GitHub and development activity are one of the indicators for a healthy crypto startup project. Some repositories boast of high activity, especially around key launches.

But as much as 32% of all cryptocurrency projects failed to publish a single line of code in 2019. Based on a research of 2,000 startups by the Coincodecap project, 640 were completely inactive.

32% of token projects have not pushed a single line of code in 2019 #cryptocurrency https://t.co/k5Jhfg3DsA

This number comes as no surprise, as only a handful of projects take the top spots when it comes to GitHub commits. However, the sign is especially ominous, as former ICO startups sink into obscurity or simply fail.

“Crypto landscape is full of lies and empty promises. To make this ecosystem better we need to weed out projects which are not fulfilling their promises made to investors,” commented the Coincodecap project.

The analysis of Coincodecap, which links exchange rate success with code commits, reveals that the assets belonging to the inactive projects have a market capitalization of $415 million. The most striking example was the Proton Token project, which has not published new code since 2018.

One of the reasons for the weak activity is that creating a new blockchain project can be relatively simple, especially if the token is built over the Ethereum network. Multiple projects have promised to launch their own blockchains in the past, but few moved to creating a new network during the bear market for altcoins.

But even actively publishing projects have slowed down their activity. Big coins like Bitcoin Cash (BCH) and Monero (XMR) have diminished their pace of commits. Previous champions Komodo (KMD) and Lisk (LSK) also slowed their production.

Highly inactive projects also show a prevalence on a handful of exchanges that have a reputation of listing relatively obscure projects. YoBit is the leading exchange, hosting 62 tokens or coins with not a line of code written in 2019.

The slowdown in production coincided with the loss of runway for most cryptocurrency projects, especially those that raised funds at the peak of the market. With Ethereum (ETH) dropping to $200, multiple projects could not meet their development requirements.

In the crypto space, it is nothing new for projects to die down. But for now, most inactive startups continue to see at least some trading.

What do you make of these appalling figures? Add your thoughts below!