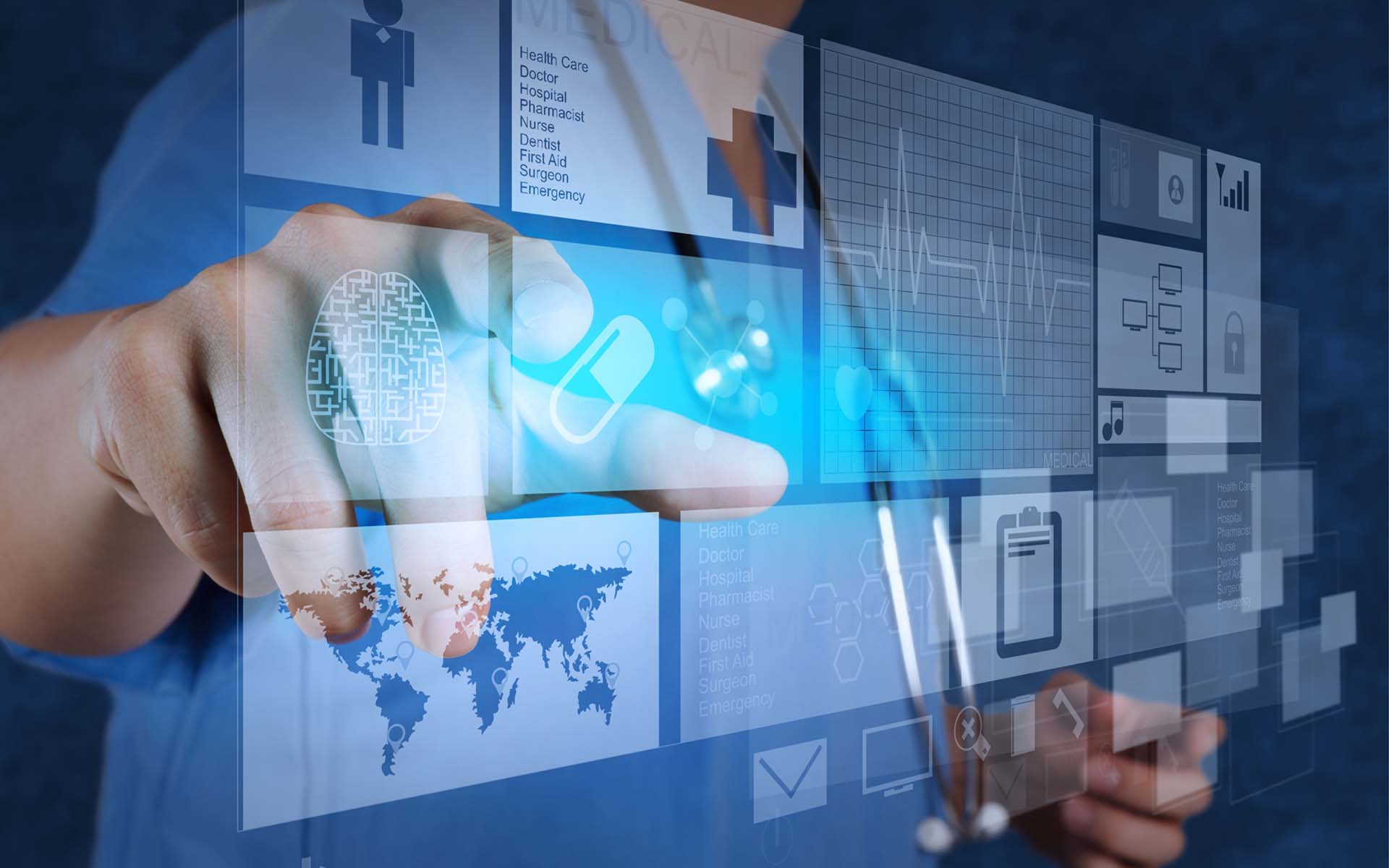 7 Reasons Why Grapevine ICO is a Promising Investment

Grapevine World has been praised to the highest standards in the crypto world since its ICO pre-round in early February this year. But understandably, some might still be debating whether it’s the kind of ICO they really need?

Grapevine is focusing on creating a world where healthcare quality is heightened, health data sharing is carried out with ease, and the health of populations worldwide is improved. Not a small task by any means, but they seem to have a lot of potential to succeed, and here are the 7 reasons why:

One of the major problems in the healthcare industry today is a lack of interoperability. In other words, lack of ability of different technology systems and software applications to communicate and exchange health data. Why is this important? Because lack of interoperability means that if you move to another country, or even to another healthcare provider in the same city, you or the healthcare providers treating you, may not have access to your medical history and data, and this could potentially delay treatment, result in misdiagnosis, or even cause death.

On a larger scale, lack of interoperability also poses a major inconvenience for industry research giants, as lack of data means halted progress in research and innovation. This is where Grapevine World comes in. Grapevine proposes a decentralized borderless ecosystem for the seamless and standardized exchange of healthcare data. 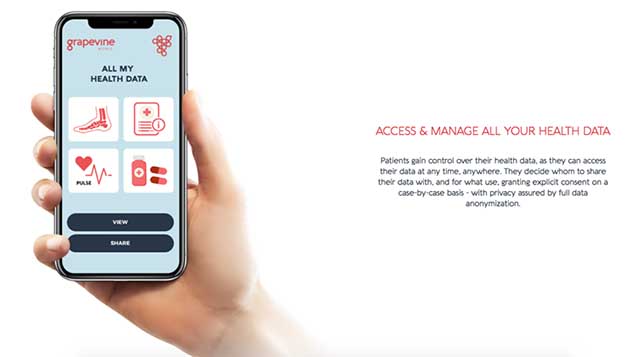 Participants Are Paid for Using Grapevine

Individuals sharing their anonymized medical data with research institutions and universities will be rewarded crypto-tokens (GVINE tokens), that can further be used in exchange for products, apps, gadgets and medical advice within the Grapevine ecosystem.

There Is a Working Prototype and Live Pilots

You can try out the app for yourself by downloading it from Google Play, and later this summer from the App Store, to see how you can access, control and use your data to share with doctors or specialists for ongoing treatment.

A Strong Team with 120+ Years of Cumulative Experience

Grapevine has an all-star team with more than 120 years of cumulative experience in the healthcare IT and blockchain sectors. Martin Tiani as a Founder and Project Sponsor, Sasha Borovik as the Blockchain and Crypto-economic Advisor, and Yagub Rahimov on the ICO advisory, the team has got a strong potential to deliver a solid solution, combining health data standards (IHE) and blockchain in a single platform.

Grapevine is backed by globally acclaimed organizations, such as Telekom Deutschland and Tiani Spirit. For those of you who might not be aware, Tiani Spirit is an organization which has over 350 years of experience in healthcare and is an established provider of an information exchange and interoperability software that is currently used worldwide.

Approved by the EU

From an investor’s point of view, it’s very comforting to note that the Grapevine technology has been officially recommended by the European Union and the ICO has been approved by the Austrian Financial Market Authority.  Having the approval from these two entities is promising, to say the least.

Lastly, Grapevine has multiple confirmed exchange listings including COBINHOOD, right after the ICO ends, making GVINE tokens available for trade against their cryptos.  They will be announcing other exchange listings later this summer.

There you have it, 7 reasons why the Grapevine ICO would be a solid investment. Unlike most ICOs today, Grapevine is trying to make a difference in healthcare across the globe and that stands above all other benefits.

To learn more about the project head over to their official website and support the movement. The ICO runs from the 6th of July, 2018 until 15th of August, 2018.