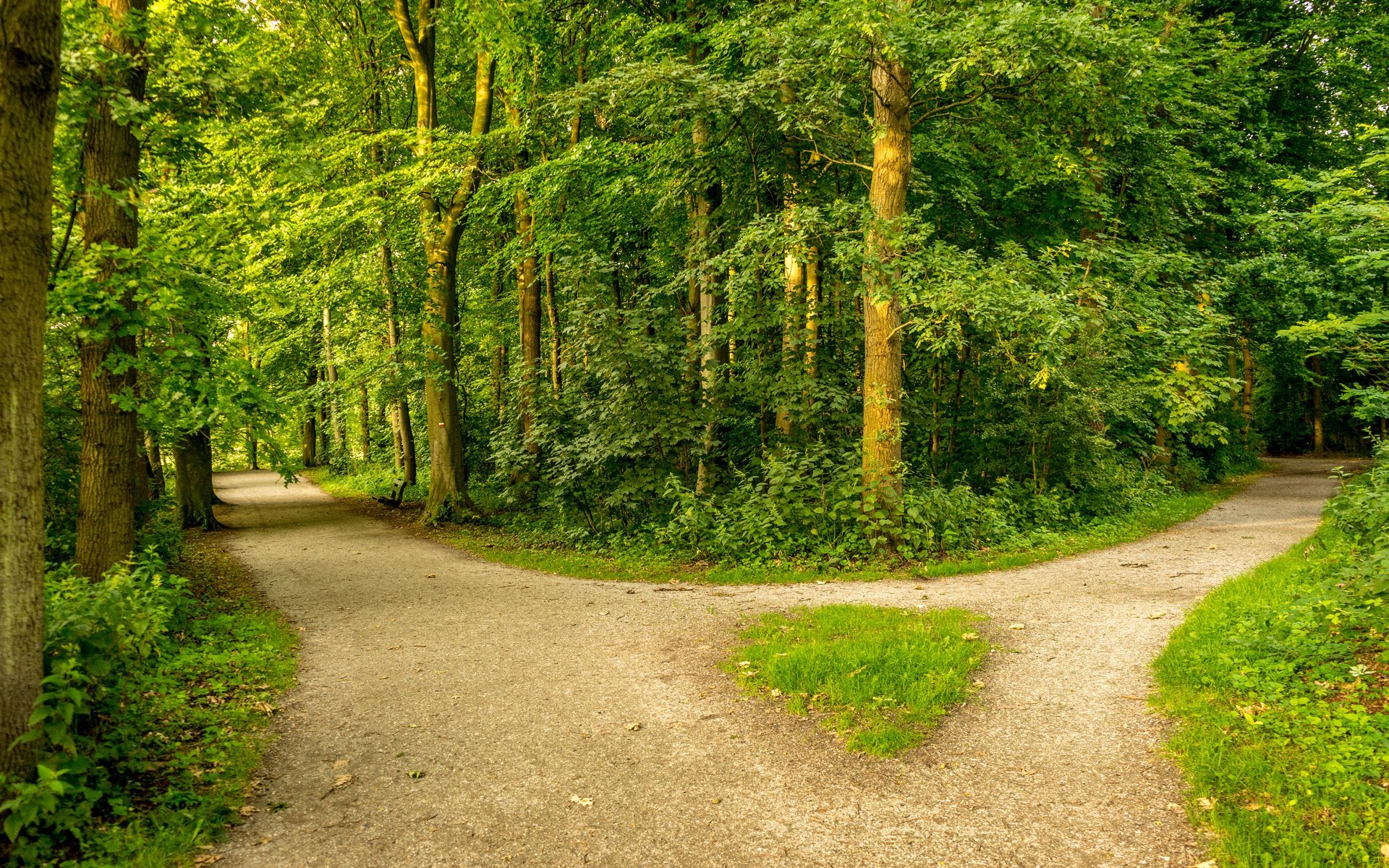 While Bitcoin continues its lengthy correction, the S&P 500 has rebounded — creating a new divergence between the leading cryptocurrency and traditional stocks.

‘Not Very Many People Bought It At All’

At the time of this writing, Bitcoin — the first and foremost cryptocurrency — is trading at $6,613.11, after hitting highs around $20,000 in December of last year.

The Bitcoin bubble’s bonafide burst has caused some in the world of traditional investing to fear a ripple effect throughout the stock market — particularly in the equities market. However, Miller Tabak’s equity strategist, Matt Maley, thinks there’s nothing to fear. He told CNBC’s “Trading Nation” earlier this week:

There are things to be concerned about in terms of the stock market here with emerging markets and other issues, but I don’t think bitcoin is going to be one of them.

Maley isn’t worried about Bitcoin’s ripple effect because he claims most people in the world of traditional investing didn’t buy the cryptocurrency market’s leader — unlike the infamous dot-com bubble of the 1990s. He explained:

Everybody was talking about both of those things when they were in their bubbles, but only in the tech stocks did they own it all. Everybody seemed to own some tech stocks, whether it be the individual names or through their mutual funds. Today, while that bubble was forming in bitcoin, not very many people bought it at all.

Still, the tight correlation between the Bitcoin market and stock market only recently began to loosen. Prior to the month of May, Bitcoin and the S&P were largely moving in lockstep with one another. However, the latter has begun to charge ahead in recent weeks — a trend Boris Schlossberg, managing director of FX strategy at BK Asset Management, believes will continue. He told CNBC:

[Bitcoin] attracted a huge amount of speculative capital early and that capital is getting bled out. You’re going to see even a further divergence between the price of bitcoin and the price of stocks going forward.

Indeed, it’s not hard to imagine the gap widening should Bitcoin fail to hold critical support about $6,000. A further dive toward $5,000 will likely signal an extreme loss in confidence in cryptocurrency’s gold standard — though it could also provoke a tidal wave of institutional investment.

Prices below $5,000 would undoubtedly put the entire cryptocurrency market on red alert, however. As noted by Schlossberg:

The $5,000 area is going to be the line between the diehards and the fair-weather fans in bitcoin. If the currency basically drops below that level I think you’re going to see forced liquidation from all ends.