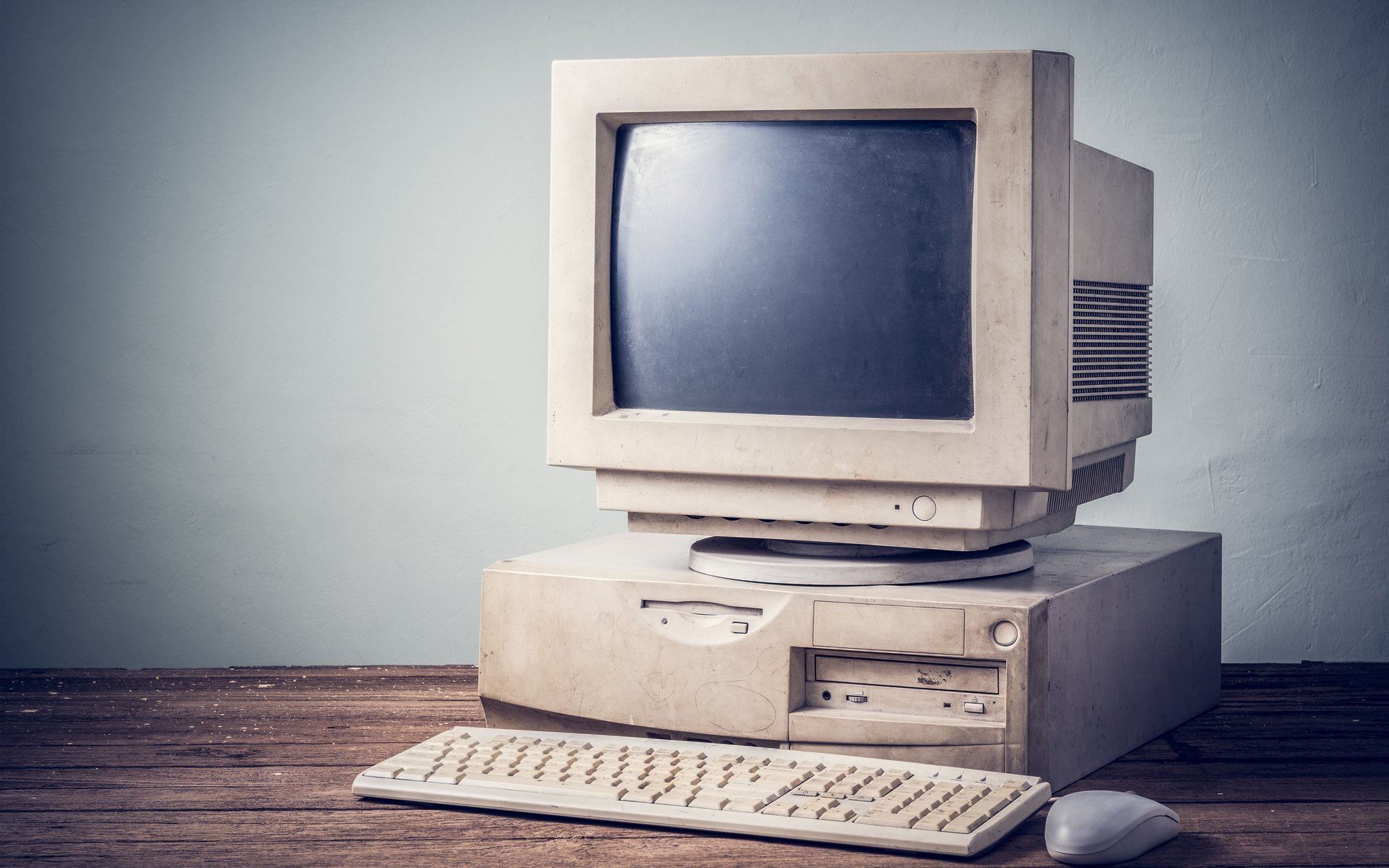 George Friedman, a well-respected Hungarian-born U.S. geopolitical forecaster and strategist on international affairs, believes blockchain technology will eventually become “obsolete” — and he may be right.

I’ve never known any encryption technology not to be broken. I doubt between Russia, China, U.S. intelligence services [that blockchain can’t be decrypted.]

It’s useful. It’s visible, [but] at some point it’ll be obsolete. 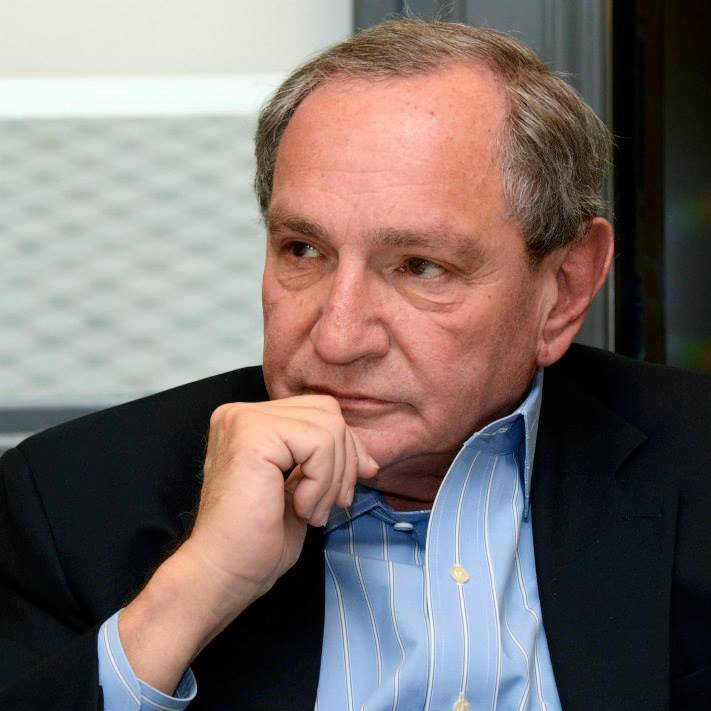 Friedman is well-known for forecasting opinions which often go against the grain of mainstream political thought. As noted by CNBC, the author of “The Next 100 Years: A Forecast for the 21st Century” also believes China will struggle to maintain geopolitical power while the US will maintain its dominance on the world scale.

Chinks in the Armor

Blockchain’s biggest proponents believe the technology will one day change the world as drastically as did the internet and the steam engine. However, thousands of blockchain projects have emerged — with more coming every day — and many have already struggled to keep the emerging technology’s promises.

Meanwhile, 51 percent attacks have proven effectively malicious and easy to pull off — with costs remaining fractional compared to the value of cryptocurrency industry as a whole.  Verge (XVG) and Bitcoin Gold (BTG) are only two of the market’s most recent victims.

Analysts finding themselves in Friedman’s camp are also likely aware of the looming quantum computing threat — which would be capable of decrypting blockchains almost instantly. However, the industry’s brightest blockchains still have the opportunity to evolve against such threats.

Finally — on a smaller scale — inexperienced users find their accounts drained of funds on nearly a daily basis, with phishing scams, simple hacks, and the failure to store private keys in cold storage hampering individuals’ goals to ‘being their own bank.’

Do you think blockchain technology is here to stay, or do you think it will become “obsolete” sooner than we think? Let us know in the comments below!

Bitcoin advocate Jack Dorsey just won the admiration and praise of more than just his Twitter followers. Yesterday, the Square and Twitter CEO announced that he was allocating $1B (28%...