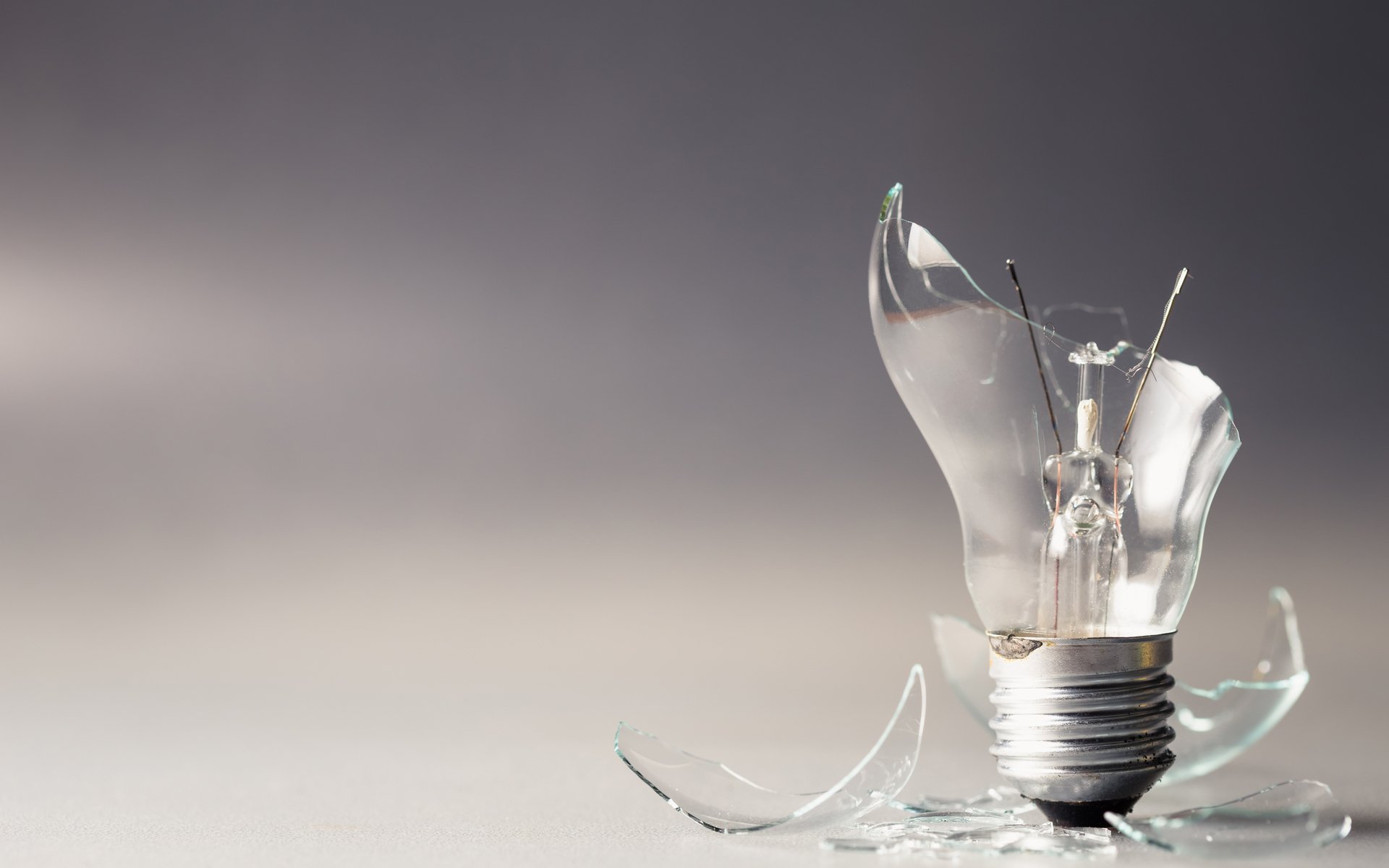 92% of Blockchain Projects Have Already Failed, Average Lifespan of 1.22 Years

More than 80,000 projects claiming to utilize blockchain technology have launched worldwide since Bitcoin’s underlying technology became the hottest buzzword in business. Of those projects, only a mere eight percent are still active, and the average lifespan of any given project is roughly 1.22 years.

The China Academy of Information and Communications Technology (CAICT) claims that only eight percent of the over 80,000 blockchain projects ever launched is still active today. Furthermore, blockchain projects only average a lifespan of roughly 1.22 years.

[These projects] came out very quickly, but die quickly as well. In this circumstance, governments globally are accelerating their efforts to establish unified standards in order to help blockchain projects to achieve real-life applications.

The quick death which befalls the vast majority of blockchain projects hasn’t dissuaded private enterprises from taking an interest in the technology made famous by Bitcoin. Explained He Baohong:

We have established verifiable blockchain programs in China, and nearly 200 private enterprises have expressed interests to join. [This] will help blockchain technology and industry to become more transparent and open.

The fact that 92 percent of all blockchain projects fail shouldn’t come as a surprise to anyone who’s ever taken a look at the projects which occupy the latter half of the market capitalization rankings — where absurd, cheap, and fraudulent projects redefining the term “shitcoin” abound.

Even high-profile projects like TRON (TRX), the ninth most valuable cryptocurrency by market capitalization, has been accused of plagiarism by many in the blockchain space, including Ethereum founder Vitalik Buterin.

Not all failed projects are fraudulent, of course. Many blockchain hopefuls fail simply from a lack of technical know-how or by losing out in a supersaturated market.

There is only room for so many cryptocurrencies, privacy coins, and smart contract platforms — and the long-term winners are already coming into focus. It’s reasonable to assume that continued failure by the vast majority of projects will remain commonplace.

What do you think about the supersaturated cryptocurrency marketplace? Are you surprised that 92% of blockchain projects fail, and that their average lifespan is only 1.22 years? Let us know your thoughts in the comments below!