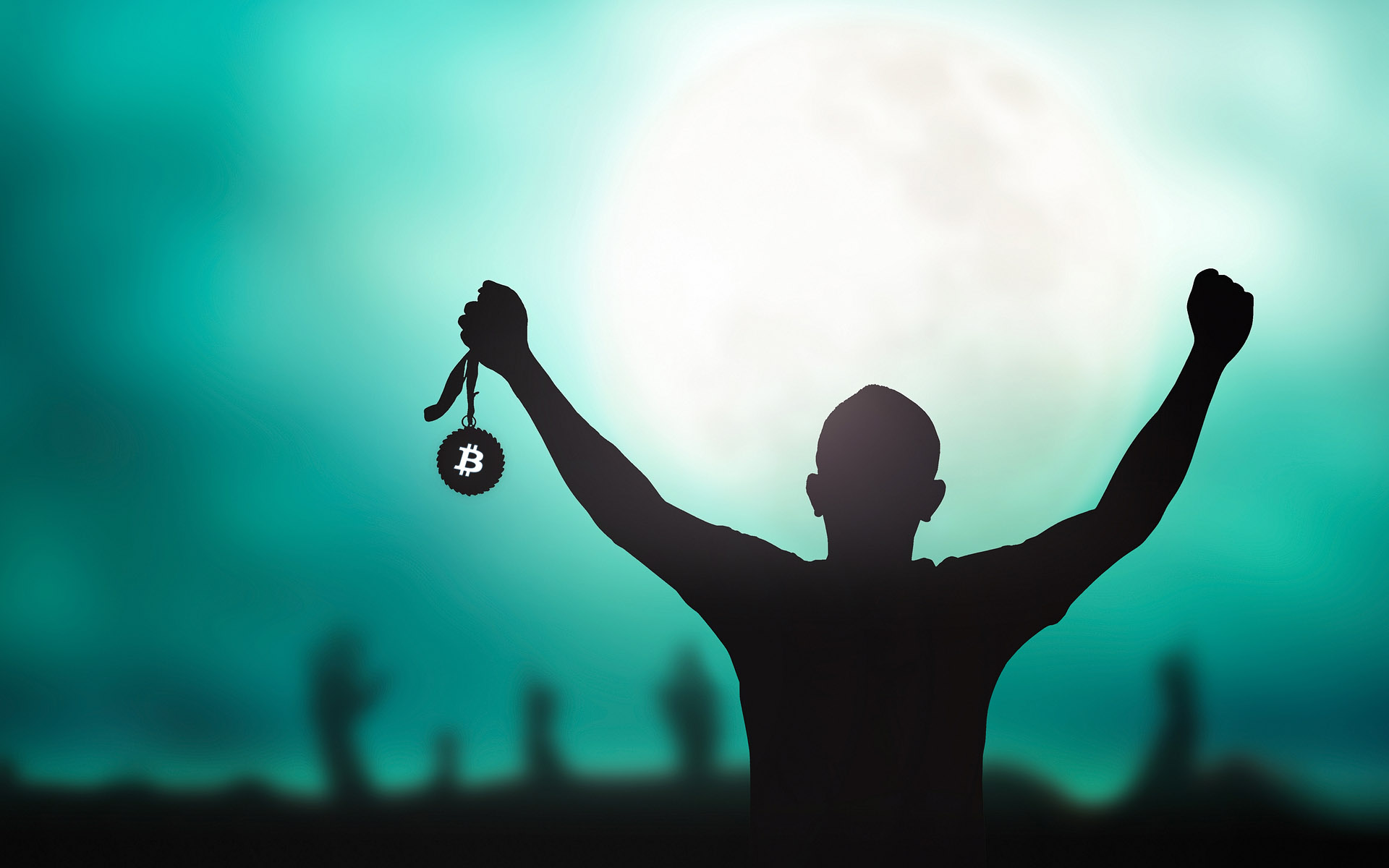 The results of Bitcoin PR Buzz’ recent Blockchain Company of the Year 2016 contest is out. The leading press release distributor in the cryptocurrency industry has named 99Bitcoins as the winner of the competition after it received the highest number of votes.

The Blockchain Company of the Year 2016 contest was organized in association with CoinTelegraph, a crypto-news publication which played the role of a control judge. 99Bitcoins earned the contest title after receiving a total of 1534 votes. Being the winner, 99Bitcoins has been awarded a 1 BTC prize along with a coverage on CoinTelegraph and one Premium PR package worth $827 from the organizer, Bitcoin PR Buzz. 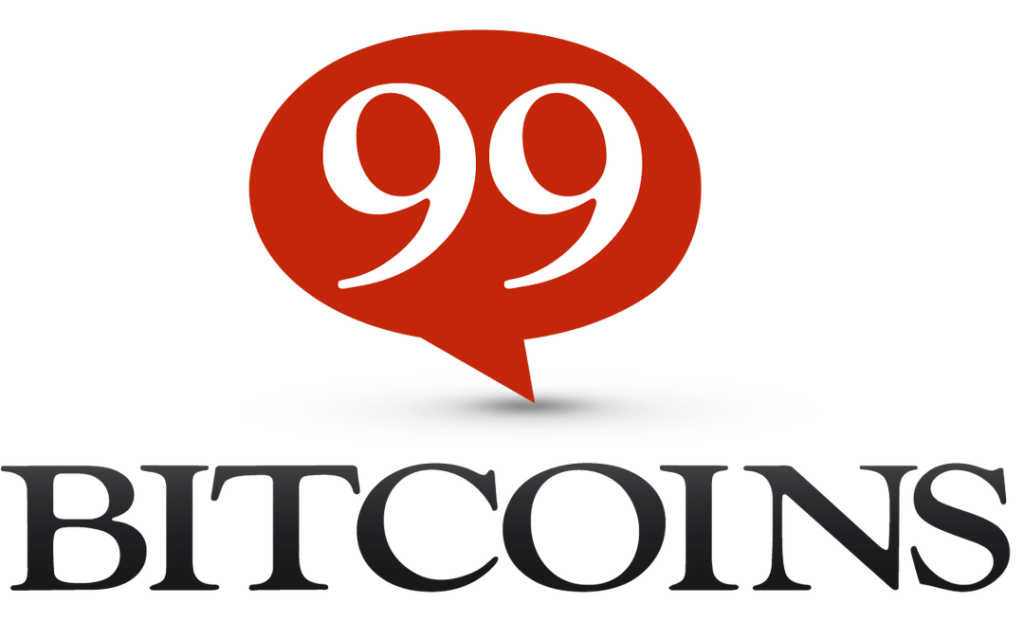 99Bitcoins can now proudly call itself the Blockchain Company of the Year, 2016. The platform’s founder commented upon winning the title. He was quoted in a recent press release saying,

I started 99Bitcoins in January 2014 in hopes of creating a simple website for non-technical people to understand what Bitcoin is all about. It was a crazy journey getting to 1.5 million readers in 2016. My future plans are to make 99Bitcoins the gateway to any newbie trying to wrap his head around Bitcoin and to get as many people on board as possible.

In a span of two years, 99Bitcoins has made an enormous impact on the cryptocurrency community. It is one of the leading Bitcoin knowledge base and resource site. 99Bitcoins has undergone a sea change in the past year. Ofir, explaining the development said,

Throughout 2016 I think 99Bitcoins made a giant leap in terms of being a knowledge hub for Bitcoin. We started our Bitcoin Whiteboard Tuesday Series, continued to update to ever so popular Bitcoin Obituaries section, created the Bitcoin scam test and implemented one of the more popular Bitcoin faucets into our site. I want to thank all the blog’s readers and subscribers for voting and supporting the site. The amount of feedback I got personally during the competition was really heartwarming.

Following closely, LEOcoin gained the second position with a total of 1349 votes and Referral Foundation received a total of 1207 votes. The cryptocurrency community actively participated in the contest and chose the one they believed among the contestants deserved the title.

The Blockchain of the Year 2016 was an initiative solely created to encourage and reward the companies and projects that are working in Bitcoin, Altcoin and Blockchain technology sectors.

Bitcoin PR Buzz hopes to organize the contest every year to encourage the members of the ecosystem to participate in it actively.