A $14K Bitcoin Looks Inevitable As Per This Fractal 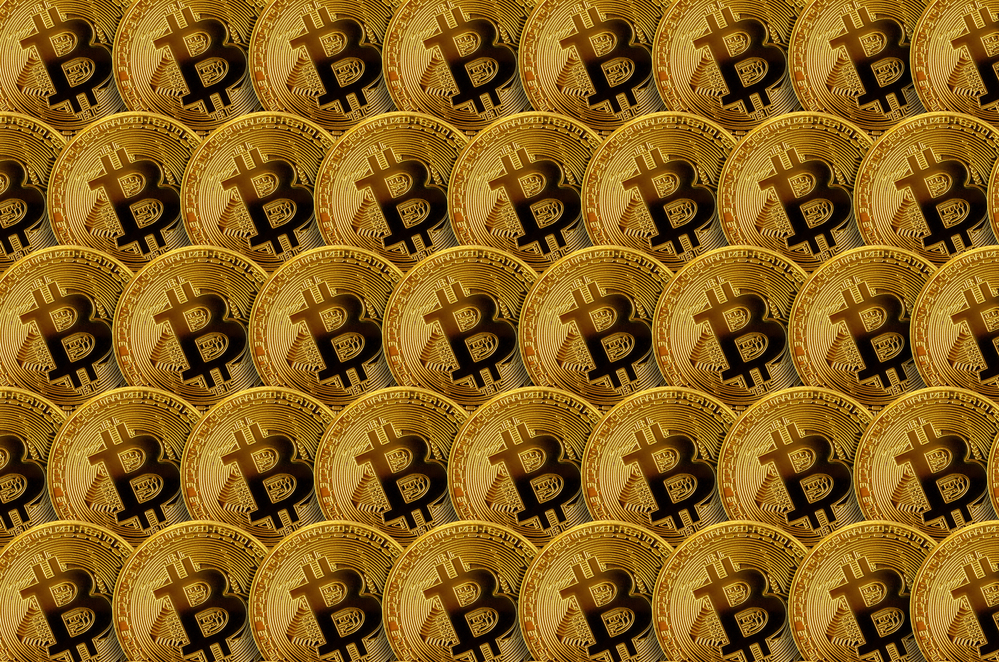 A $14K Bitcoin Looks Inevitable As Per This Fractal

A string of Bitcoin technical indicators are suggesting a significant price move towards $14,000.

One of them is the Rising Wedge, a bearish pattern identified by a contracting, upward trading range. Bitcoin is growing higher inside a similar Wedge since March 2020, bouncing between its trendlines as it anticipates a breakout reversal.

The pattern is only midway, for a breakdown typically appears when the trendlines converge at an apex. That leaves Bitcoin with plenty of room to continue its upside rally, with $14,000 posing as a primary upside target. It is also because of the level’s positioning near the Wedge’s apex.

Part of the reason why Bitcoin could test $14,000 is also because of the level’s historical context. Last year, the BTC/USD exchange topped just a few dollars below $14K following a 342 percent rally.

Bitcoin is rallying similarly ever since it plunged to $3,858 in mid-March earlier this year. The cryptocurrency is now trading more than 200 percent above the said level, led by fears of higher inflation, near-zero interest rates, and the Federal Reserve’s open-ended quantitative easing program.

These fundamentals also support Bitcoin’s technical structure that sees its price near $14,000. A weakening US dollar, for instance, has shown an inverse correlation with the cryptocurrency.

The Fractal Inside the Bitcoin Wedge

But before Bitcoin heads to $14K, the cryptocurrency risks taking some detours to the downside.

It is because the cryptocurrency is standing atop a support level near $11,000. A higher selling pressure in the $11,700-$12,500 band has led the price lower towards the said floor. Meanwhile, a reasonable accumulation behavior near it has sent BTC/USD back upward to retest the $11,750-$12,500 range.

That is a classic consolidation pattern, similar to the one that Bitcoin logged between April 2020 and July 2020. The period saw BTC/USD trending sideways above a support of $8,731. At the same time, the pair was targeting a breakout above $10,000-$10,500 band.

A premature breakdown reversal from the Rising Wedge pattern risks taking BTC/USD down below $11,000. That could happen due to a plentiful of reasons, but the most significant one is a rising US dollar.

The greenback today showed signs of reversal on optimistic US manufacturing data. It means that investors anticipated the US economy to recover faster than expected from the COVID-19 pandemic-induced slump. That reduced the appetite for safe-haven assets like Bitcoin on an intraday basis.

But analysts say that the US dollar will take more time to recover after falling to its two-year low this Tuesday. Kit Juckes, head of the forex strategy at Société Générale, told the Financial Times:

“The Fed’s aggressive monetary policy response has eroded the dollar’s yield advantage built up over a multiyear cycle of rate hikes . . . This advantage is unlikely to be restored any time soon.”