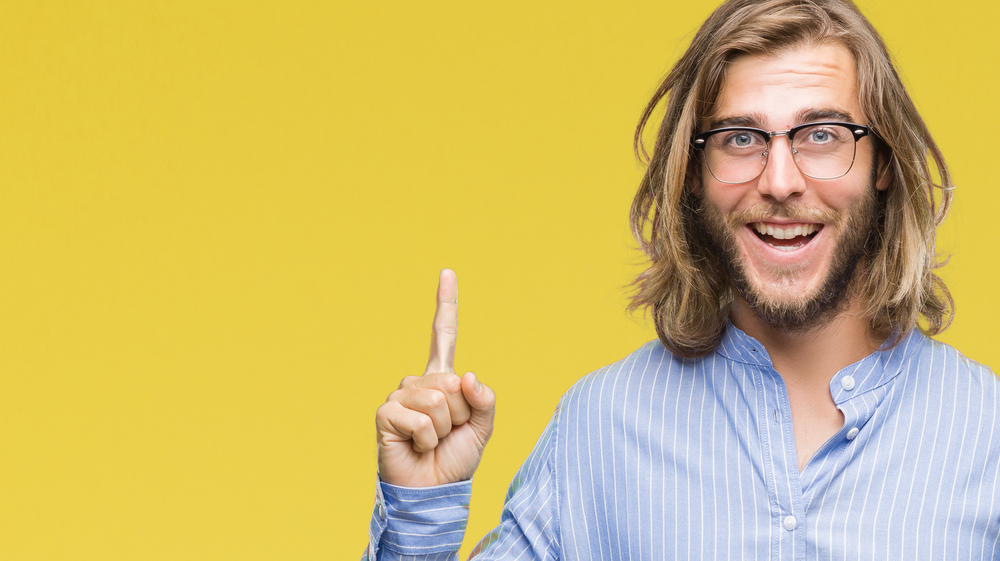 A 50% Increase in Tether Supply Points to Another Bitcoin Rally: Analyst

Bitcoin should brace for another upside move as a large Tether supply waits to enter its market, according to TradingShot.

The independent market analysis firm said that the USDT supply increased by more than 50 percent since August 2020. While it may have fueled the 18 percent price rebound in the Bitcoin market a month later, its actual impact on the cryptocurrency’s spot rate remains undiscovered.

“There has been a significant increase in crypto buying power, and such power has not been reflected yet on the price actions,” noted TradingShot.

Historically, Tether’s USDT serves as a leading indicator of Bitcoin’s price. In November 2018, for instance, the BTC/USD exchange rate fell 46 percent. The move appeared almost six weeks after USDT experienced a 44 percent plunge in its supply. Also, in May 2019, the number of USDT tokens in circulation shot up by 30 percent.

In the said instances, Bitcoin laggingly tailed the USDT market cap. TradingShot noted the same in the cryptocurrency’s current upside move that came almost a month after the USDT supply grew.

Other on-chain indicators behaved as tailwinds for the ongoing Bitcoin price rally. TradingShot highlighted strong accumulation sentiments in the last few weeks despite BTC/USD’s correction from $12K to $10K.

A similar accumulation sentiment also grew higher among the miners – a section responsible for running the Bitcoin’s decentralized network, for which they receive newly minted bitcoin tokens. Typically, miners sell a good portion of their rewards to pay for their operational costs.

When their higher Ask price matches the Bid, it means that the market is willing to pay more to accumulate Bitcoin. – and vice versa. TradingShot noted that investors are buying Bitcoin en masse, which is why it has faced massive sell-offs without hurting its bullish bias.

“If the stock market drops 10%+, BTC will go down,” the firm added. “For most investors, the hedge for low yield environment or political uncertainty is still gold over crypto. And even though BTCmay recover quicker compared to stock indexes, the initial reaction is still likely correlated at this point.”

With the USDT market cap higher and an inflationary outlook in the future, Bitcoin demand expects to grow among mainstream investors.