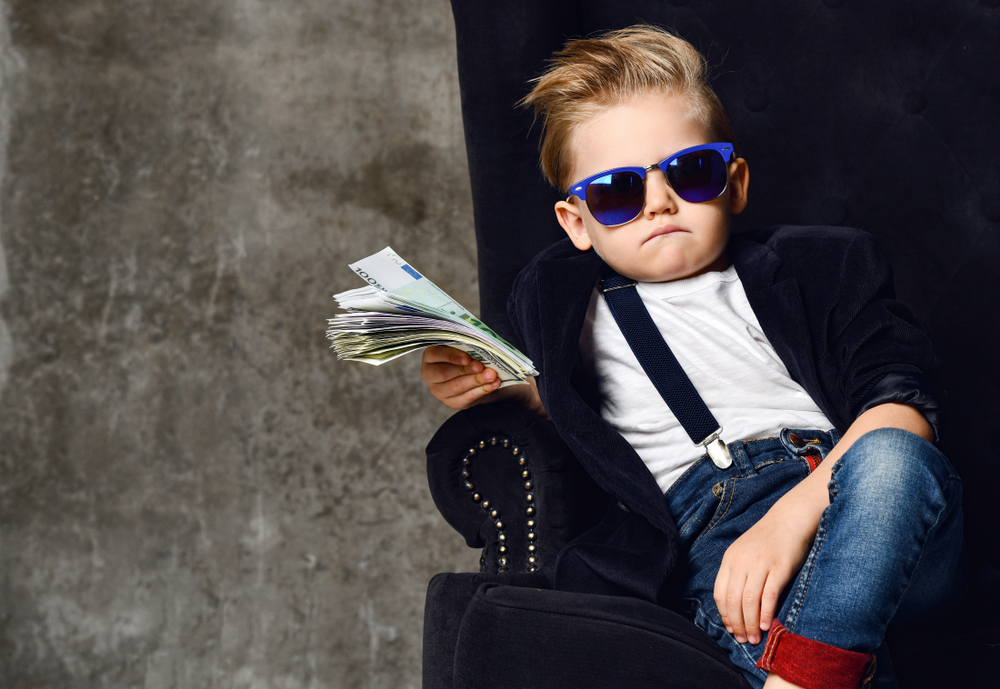 Nothing behaved as safe-haven during the infamous global market rout of March 2020, except cash.

A brutal sell-off caught investors in the stock, bitcoin, gold, and bond markets by surprise. What triggered the first round of declines was the growing number of virus cases in the U.S. that led the Donald Trump government to announce a nationwide lockdown.

Investors panicked and sold-off their profitable risk-on holdings to seek cash. Some of them joined the negative rally to cover their margin calls to avoid facing losses from their overleveraged positions. As a result, every asset, including Bitcoin, fell, leaving cash as the only king.

Three months after the crash, global research firm Refinitiv Lipper found that investors now hold about $4.6 trillion in money-market funds, its highest on record. The analysts further confirmed a spike in the amount held as bank deposits, suggesting that investors are struggling to find low-risk investments in the current volatile markets.

But Dan Tapeiro, the co-founder of Gold Bullion International, sees a sentimental shift. The veteran macro investor on Thursday wrote that investors might start offloading their fiat positions to enter riskier markets, adding that holding cash is returning nothing but zero yields.

Mr. Tapeiro explained that investors who were fearful of the stock market’s erratic moves earlier are now looking at it recovering all its yearly losses. He added that “such great negativity/fear [are] not usually present at the equity market tops.”

The analogy also applies to Bitcoin, whose post-March recovery topped by over 150 percent in June. Mr. Taperio noted that the cryptocurrency now has a “huge opportunity” to attract a portion of that $ 5 trillion cash-pile should the risk-on sentiment return.

“Dash to cash [is] most surprising because it all yields near [zero],” said Mr. Tapeiro. “Huge opportunity cost vs equity, gold, and bitcoin.”

Some are fearful that Bitcoin, as well as the stock market, has rallied too quickly and too far against a depressive economic outlook. The gains have appeared without a more significant presence of institutional investors, and have borrowed fat mostly from the speculative retail traders.

Robinhood makes about $100m selling order flow. Here's a nice breakdown of who is paying for it: https://t.co/09l0od2rmk

Observers note that Robinhood, a zero-fee trading app, is at the centerstage of both the stock market and bitcoin’s price rallies in Q2/2020.

“We have heard anecdotally about younger individuals with less market experience viewing the March plunge as a unique time to start portfolios and often crowding into the tech arena, purchasing the stocks whose services or products they know and use,” said Tobias Levkovich, Citi’s chief U.S. equity strategist.

That is pushing mainstream investors into a safety zone of cash. Ideally, retail traders need to exit their positions to neutralize the market sentiment – and couple it with the economic reality of poor corporate returns and rising joblessness.

Nevertheless, the scenario improves Bitcoin’s long-term outlook. Like Mr. Tapeiro highlighted, investors cannot forever sit at the sidelines of a bullish market. They would need to move away from zero-yielding cash markets and increase their positions in the stock and bitcoin market.