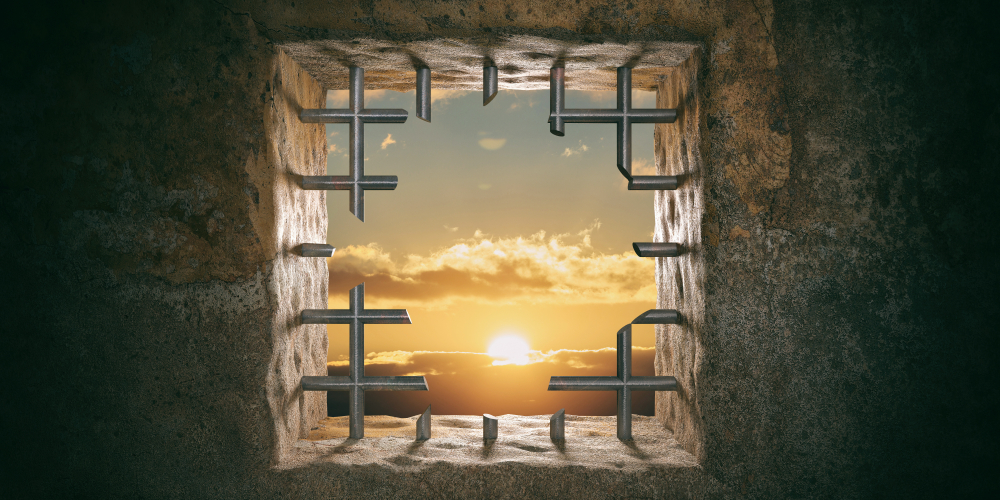 Readings on the cryptocurrency’s Bollinger Bands Width, a technical indicator that gauges an asset’s volatility from +2, -2 standard deviations of a price’s moving average, fell to 0.08, a level last tested in October 2019.

The indicator’s parent tool, known as the Bollinger Bands, also confirmed Bitcoin trending inside a narrow trading range. The device pitted the cryptocurrency’s price against its 20-day moving average, with upper and lower bands located at two standard deviations.

Traders perceive the contraction between the upper and lower bands as a sign of low volatility. Conversely, an expansion suggests a rise in price volatility. As of now, Bitcoin’s Bollinger Bands are contracting, indicating that its price is trending inside a narrow trading range.

A period of low volatility, known as Squeeze, typically follows a significant price move in either direction.

Bitcoin has lately avoided a so-called “breakout” move. The cryptocurrency, at best, is trending sideways with a tendency to bounce only within the bands’ envelops. It tests the upper band to attempt a pullback towards the signal line – with an extended price target towards the lower band.

Similarly, a bounce-back from the lower band causes Bitcoin to test the signal line as resistance, followed by a minor breakout towards the upper band.

But as the range gets narrower, it increases the likelihood of price moving out of the bands. A fractal from April 2019 shows Bitcoin breaking out of the field, causing the Bollinger Bands Width to spike. However, the price moved back inside the band’ envelope, negating the strength of the move.

Investors are largely divided over Bitcoin’s next potential direction. Some believe that the cryptocurrency’s 150 percent rally in the last three months has increased its possibility of correcting lower. It would mean Bitcoin breaking below the lower band of the Bollinger Bands pattern in the coming sessions.

“I’d love to see volatility on the large caps coming week and I think we might see some doing really well. Depending on whether BTC can sustain the required support, but if it does, we’ll be good.”

It seems likely that we're going to test the $9,600 resistance area whether we can sustain this momentum and scenario.

Bitcoin is maintaining floors in the $9,200-$9,300 range but broke marginally below its 50-day moving average.