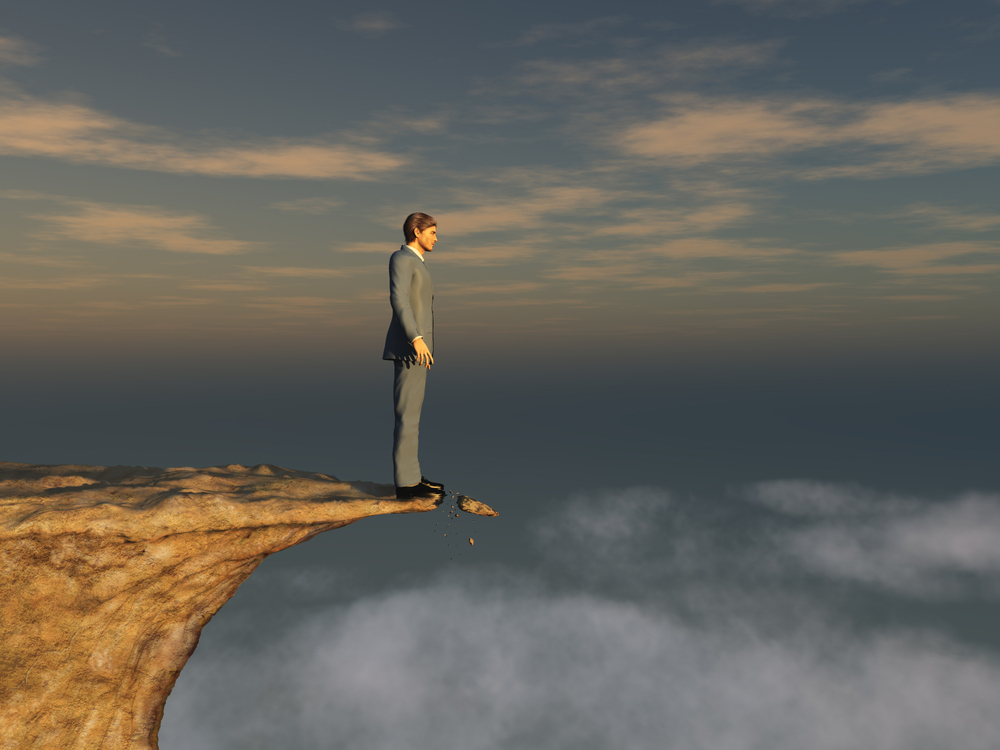 A Bitcoin Crash to $8.7K Likely if Price Breaks This Key Level

Bitcoin is facing a considerable risk of falling towards $8,700 should its price break a critical support level.

Earlier fractals indicate that breaking below a so-called 20-week exponential moving average (hereto 20-WMA) tends to push the price towards the 50-weekly simple moving average (or 50-WMA). That is valid when the 20-WMA trades above the 50-WMA, thereby representing a bull market.

A sharp correction in BTC/USD late last week pushed the pair towards 20-WMA. There, the sell-off sentiment calmed down, causing BTC/USD to attempt a pullback afterward. It showed that daytraders were watching the ‘Green Wave’ as their support level.

Entering the new week, BTC/USD is making fresh attempts to break below 20-WMA, which sits near $10,000. It is also a psychological price floor, a level that defines Bitcoin’s short-term market bias. On Sunday, bears briefly fell below $10K, only to meet a higher bullish response near $9,800. An upside correction ensued.

A day later, which is today, Bitcoin’s second attempt to break $10K, or 20-WMA, to the downside reflects a weaker buying sentiment near $10,350. At best, the cryptocurrency could consolidate inside the $350-trading range in the coming sessions. However, the real risks appear if 20-WMA fails to behave as support.

The Green Wave did it back in 2017. After a strong upside rally towards $20,000, BTC/USD later attempted to hold its super bullish bias above 20-WMA. Nevertheless, slipping below it extended the pair’s downside move towards the next ‘Blue Wave,’ the 50-WMA.

The same happened after the 2019’s price rally to near $14,000. BTC/USD retraced and found support at 20-WMA, only to breakdown further towards the 50-WMA. In March 2020, however, the Blue Wave price floor got invalidated, primarily because of the COVID-induced global market crash.

Bitcoin appears in a similar setup as of now. The cryptocurrency had topped yearly near $10,500 before plunging lower towards its 20-WMA. It now sits near the Green Wave, still posing risks of continuing its plunge more down. Meanwhile, the 50-WMA sits near $8,750.

The only thing that separates the old fractals from the current scenario is ultra-loose monetary policies from central banks.

Fears of a weaker US dollar, lower interest rates, and higher inflation is keeping the Bitcoin bids higher. It is because the cryptocurrency is verifiably scarcer than fiat money, and therefore, according to many, serves as a hedge against the great dollar depreciation.

Professional investors should feel confident navigating a conversation around #Bitcoin. But how do you make sense of $BTC‘s valuation? Our latest report explores interesting metrics around the supply and demand dynamics of Bitcoin. Download it here: https://t.co/xZHtx86y0R pic.twitter.com/ugbxILZYum

“The Federal Reserve is currently printing more and faster than ever,” investment firm Grayscale noted in its August report stated, adding that “while the US dollar remains structurally strong relative to other currencies, the ongoing [Quantitative Easing] measures have attracted the attention of investors who may be wary of monetary inflation.”

BTC/USD was trading at $10,138 at the time of this writing, down 1.19 percent during the early Monday session.