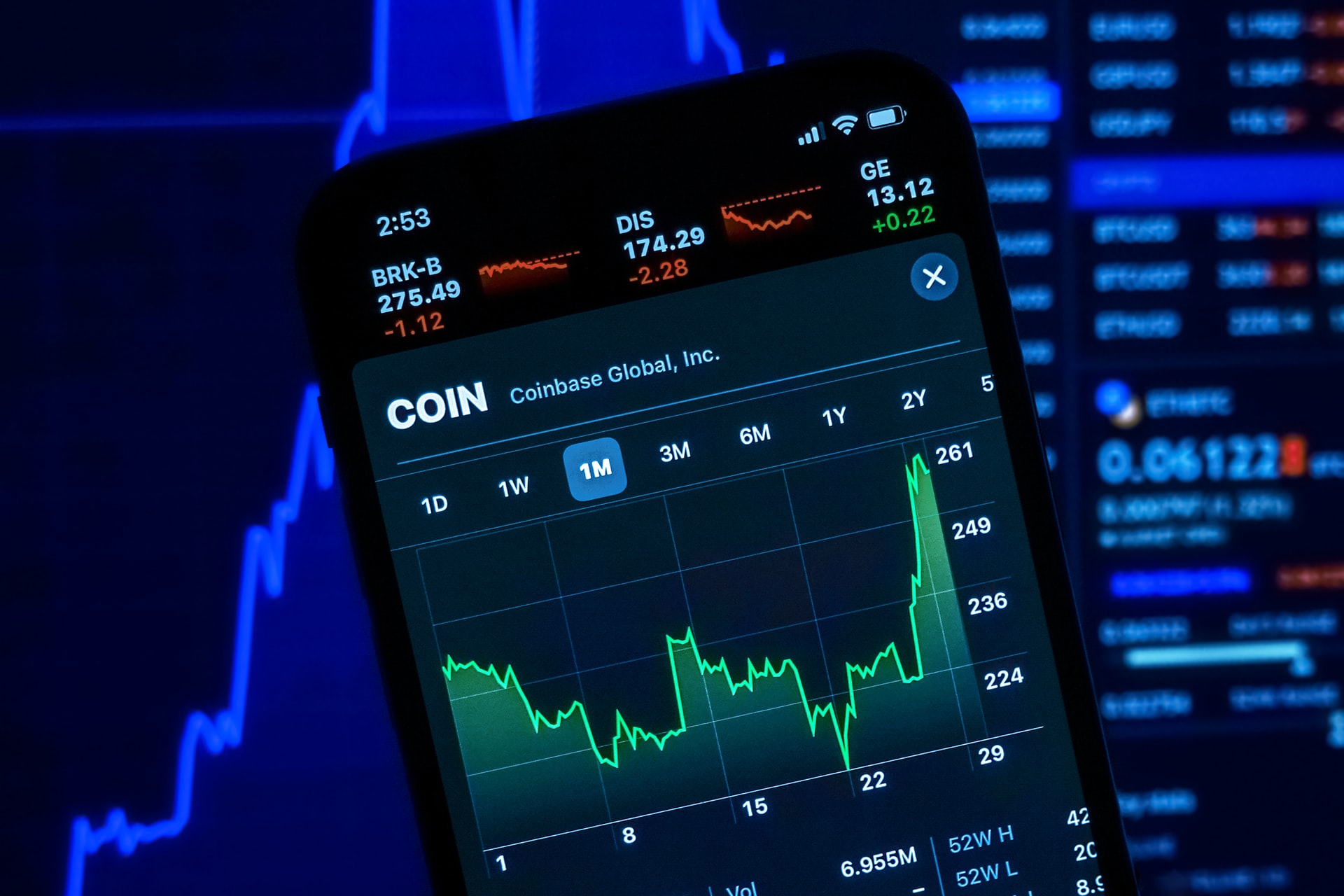 The Australian senate committee made 12 proposals to modify the current license and regulations over crypto assets, as well as the laws of taxation. The lawmakers believe Australia could take the lead in the digital economy if the laws were amicable.

The Senate Committee on Australia as a Technology and Financial Center (ATFC) states that the current regulations need to be adapted. As it was stated by the chairman: “The market is asking for regulation, and we are responding while trying to avoid trampling on innovation.”

Last year, Australian tax agents aimed to contact “as many as 350,000 individuals who have traded in cryptocurrency in the last few years.” To make a warning over meeting their tax obligations, as it was reported in News.com.au

The Australian law currently considers cryptocurrencies as an asset, therefore its investors are bound to pay a capital gains tax and report to the ATO if the digital asset is held for more than a year or makes any financial gain.

Back then, news.com.au interviewed H & R Block’s director of tax communications Mark Chapman, who told them that many cryptocurrencies investors “have dabbled in this thing and not realized the tax implications”.

This notice stirred crypto investors and The Select Committee recommends accommodations that bring clarity. For instance, giving an incentive of a 10% of tax discount to the miners who use renewable energy.

As the global digital asset market is projected to grow to $6 billion by 2025, the senators believe that “Given the scale of Australia’s existing industry for custody of traditional assets, there is significant scope for Australia to benefit from becoming a leader in the digital assets space.”

The committee asked for the recognition of decentralized autonomous organizations (DAOs), establishing a new regulatory structure. The senators’ report reads:

“DAOs do not clearly fall within any of Australia’s existing company structures. […] This regulatory uncertainty is preventing the establishment of projects of significant scale in Australia.”

Financial Review quoted the CEO of Blockchain Australia who said that “The recommendation that Australia looks to recognize DAO’s structures is a very strong signal to the world that we are ready to lead this conversation.”

Using blockchain technology would diminish the need for intermediaries and could turn Australia into a prominent space for blockchain businesses.

The senators also asked Treasury to evaluate the possibilities for a CBDC. This idea has not been well received by the Reserve Bank of Australia before, but opinions might change as many countries are adopting their own and Australia aims to take the lead in the digital currency space.

A survey from last September shows that 1 in every 6 Australians owns cryptocurrency and Bitcoin “remains the most popular one”.

As the tendency of Australians is to diversify their portfolio and the interest keeps growing, the proposed clarity in regulations and taxation will be beneficial for the growth of their crypto industry. Applying the measures should not wait for long to protect the customer’s and investors’ interests.