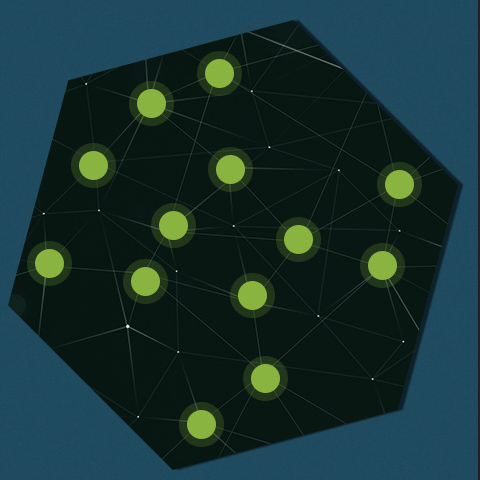 A Decentralized and Autonomous Future

by Alberto Mata
in News, Reviews
0

BitShares is envisioning the future of music with the launch of BitShares Music, but just what is BitShares anyways?

According to the BitShares wiki:
“BitShares looks to extend the innovation of the blockchain to all industries that rely upon the internet to provide their services. Whether its banking, stock exchanges, lotteries, voting, music, auctions or many others, a digital public ledger allows for the creation of distributed autonomous companies (or DACs) that provide better quality services at a fraction of the cost incurred by their more traditional, centralized counterparts.”

DACs are programmed organizational structures that are able to minimize inefficiencies because they remove the human element and live on the Internet where information travels freely at the speed of light. They operate on a fixed and incorruptible set of business rules that are encoded in freely available open-source code. Lastly, DACs are borderless, transparent, efficient and profitable. DACs are introduced by Stan Larimer, President of Invictus Innovations (the company behind BitShares) in the Bitcoin and the Three Laws of Robotics post on Let’s Talk Bitcoin.

BitShares leverages delegated proof of stake (DPOS) consensus technology to build DACs. Like the Bitcoin blockchain, DPOS consensus secures the blockchain. However, unlike proof-of-work, DPOS does not incentivize users to waste value by paying for electricity or hardware, but rather the incentives are aligned so that value is retained in the network. The way the DPOS consensus mechanism works is by electing a total of 101 delegates that sign blocks and verify transactions. The voting process is decentralized, and the entire system functions as a technologically enabled democracy. Learn more about DPOS on the BitShares wiki.

In the beginning there was BitShares ProtoShares (PTS) and AngelShares (AGS). BitShares PTS is a cryptocurrency made by forking Bitcoin that allows people to mine and openly trade an asset that captures the value of the BitShares ecosystem because future BitShares blockchains will distribute 10% of their genesis block to PTS holders. AGS was available for purchase from January 1, 2014 to July 19, 2014 while BitShares held a 199 day-long funding round supporting the development of the BitShares technology. AGS was created in part as a move away from mining, and like PTS, AGS also receives 10% of the distribution of future BitShare blockchain genesis blocks. Learn more about PTS and AGS on the BitShares wiki.

Unsurprisingly BitShares is incredibly ambitious! BitShares is envisioning a world where companies have no human management team, and are instead operating based on a set of encoded rules that make it maximally efficient, democratic, and profitable. What will a decentralized and autonomous future look like?