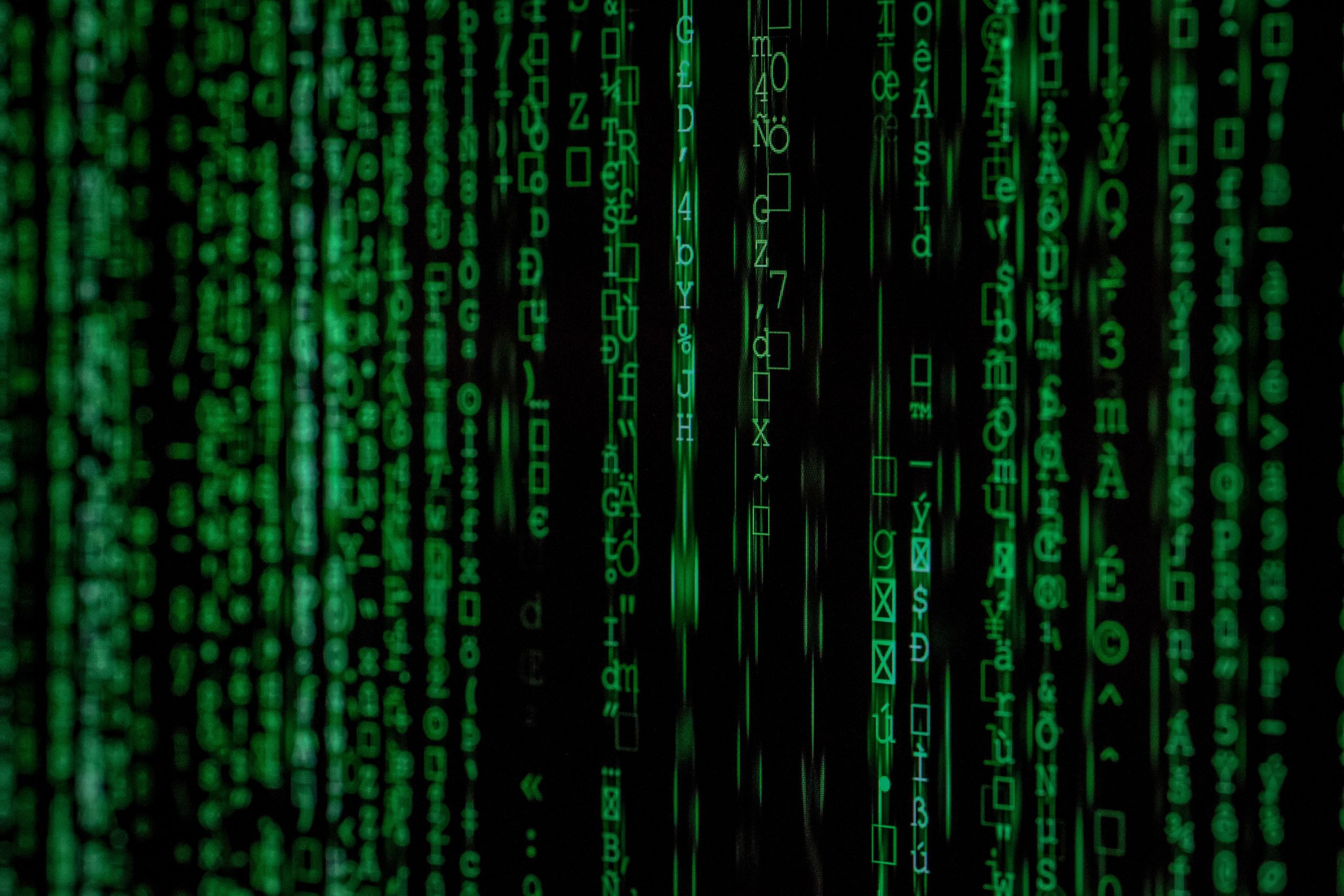 There’s no doubt that decentralized finance (DeFi) has been central to the Ethereum ecosystem over the past year. But unfortunately, this use for the second-largest blockchain by its underlying crypto’s market capitalization doesn’t come without its own set of flaws.

Reports indicate that on April 18th, a leading protocol was just hacked for a large sum of Ether and tokenized Bitcoin.

According to blockchain developer and DeFi specialist Julien Bouteloup, an attacker managed to drain a Uniswap-based pool (a market), and gained more than $300,000 worth of ETH and an Ethereum-based tokenized version of Bitcoin, imBTC, in the process:

“imBTC TokenIon pool on Uniswap has been attacked and drained. Simple attack vector on Uniswap [allowed them] to steal more than $300,000 in ETH + BTC,” they wrote.

imBTC @tokenlon pool on @Uniswap has been attacked & drained🔥

Although a post-mortem of the event has not yet been released, Bouteloup claimed that the exploit that allowed the user to make away with such a large sum of crypto was explained by in an audit of the Ethereum-based Uniswap’s protocol 16 months ago.

According to a GitHub post revealing the details of the audit, the exploit involves an attacker creating a “fake exchange (pool)” that resembles the original exchange.

From there, the attacker can manipulate Uniswap to make the price of an asset very cheap in the original pool, allowing them to make awake with coins at a price much lower than their actual market value.

In this case, the coin stolen was a tokenized Bitcoin, imBTC.

Not the First DeFi Hack

This is far from the first time a user has turned a large profit by leveraging bugs in Ethereum-based DeFi protocols over the past few months.

In February, protocol bZx suffered two attacks just days apart from each other. The two attacks weren’t exactly the same, but the gist of both of them are as follows: