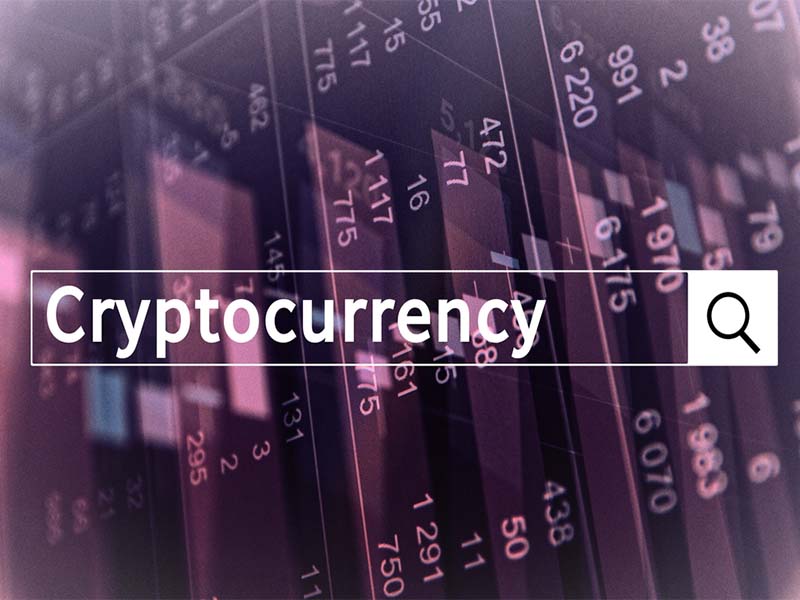 A Guide to Bitcoin and Cryptocurrencies

Bitcoin is arguably the most famous example of a cryptocurrency and this digital payment system was first introduced in 2008, by an anonymous programmer or group of programmers. The secrecy surrounding its origins add to the Bitcoin’s appeal and it boasts the biggest market value in the relatively new sector of digital currencies. The current tech-bubble that seemingly dominates most of the world has brought with it an incessant need to transform everything into a digital form – including money.

So, what exactly is Bitcoin and what is its main purpose?

Bitcoin is a hugely valuable cryptocurrency that has been proclaimed dead more times than Hugh Heffner and luckily for its founder – whoever it may be – it has bragged the same rebuttal to death that the Playboy forefather has. In the early days after its release, there was a lot of excitement about Bitcoin and this hype-cycle has come full circle as it is now experiencing some problems, leading to many questioning its use. Despite this, it is the most valuable cryptocurrency in the world and it is hoped that these growing pains that are experienced by many new technologies will be overcome.

What is it used for?

It is used as an online currency to pay for everything from technology to flights and there are many reasons why it is useful, from its ease of use and convenience to how quickly it works and its safety features. It isn’t inflationary and information can remain private, with is something that many of even the most modern technologies can’t guarantee. Well-known brands such as Dell, Overstock and Newegg accept Bitcoin payments paving the way for other big manufacturers to follow their lead.

The downside of Bitcoin, and in general all cryptocurrencies, is that it is still being developed and as with anything in the early stages; some teething problems will always arise. It is not yet a completely secure way to make payments, as due to the limited number of bitcoins in the cyber world; there is a huge demand for them and until the demand-vs.-supply issue stabilises, Bitcoins are somewhat volatile.

The future of Bitcoin is bright

However, this volatility and the price of Bitcoin looks set to settle as more businesses begin to accept cryptocurrencies and this will lead to a rise in value. Previous fluctuations look set to be a thing of the past, as online retailers look keen to embrace cryptocurrencies and there is even some speculation that they will be used in physical stores. Online gamblers are keen to see the cyber currency become more widely accepted in online casinos and poker sites have recognised the potential gold mine and although slow to adapt to it; the use of Bitcoins is now supported on a few gaming websites. While Bitcoin is currently far from perfect, it does have a multitude of advantages to using it that regular currencies lack and as more people become aware of Bitcoin and understand how to use it, it looks likely that Bitcoin will indeed be a success story in the not too distant future.