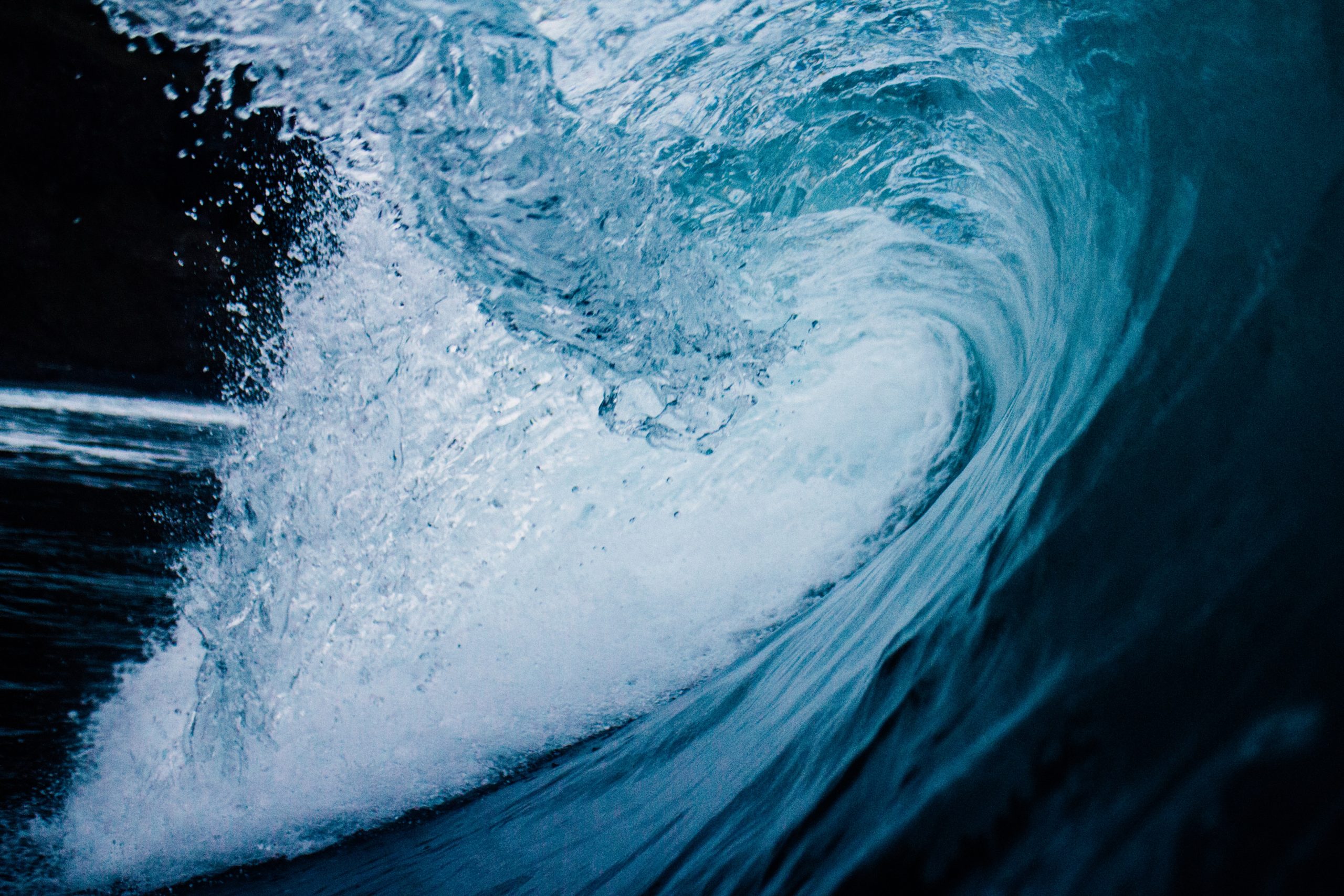 PlusToken – the Chinese Ponzi scheme that stole billions of dollars’ worth of crypto from its victims – is no longer a market factor for Bitcoin, Ethereum, and other major digital assets.

On-chain analytics have shown that the ringleaders of the scheme were previously offloading massive amounts of Bitcoin and other cryptocurrencies during each uptrend, placing significant selling pressure on the market.

These ringleaders have now all been apprehended by Chinese authorities, which means that they will no longer be able to sell this crypto on the open market.

As such, one major inhibitor of the market’s growth has now been removed from the equation, opening the gates for Bitcoin to see further upside.

PlusToken Leaders Arrested After Scamming Users Out of Billions in Crypto

Dovey Wan – an investor and analyst with a focus on market developments in China – spoke about the development in a recent thread of tweets, explaining that in total they scammed users out of over $5 billion worth of digital assets.

The bulk of this sum was held in Bitcoin, although the scam also had massive reserves of Ethereum, EOS, and other tokens.

Wan explained that the 27 core PlusToken team members have now all been arrested by the Chinese police. She concludes that this will provide bulls with a major boost.

“FINALLY: 27 core PlusToken team members are all arrested by Chinese police, the biggest crypto scam in the history so far, [$5.8B] worth of crypto is scammed. Bulls now have little to no baggage and lets send it to the [moon].”

Will This Help Boost Bitcoin?

In total, Wan notes that there’s at least $1 billion worth of Bitcoin and other crypto-assets that have already been laundered and sold on the market.

In the past, on-chain analytics have shown that the ringleaders of the defunct scheme were selling into strong market conditions, hampering the growth seen by Bitcoin and other assets.

Because they are no longer able to do this, this is an extremely positive development for the entire cryptocurrency market.

It also removes one large talking point that crypto bears would frequently reference as a reason why it will be quite a while before the next bull run kicks off.