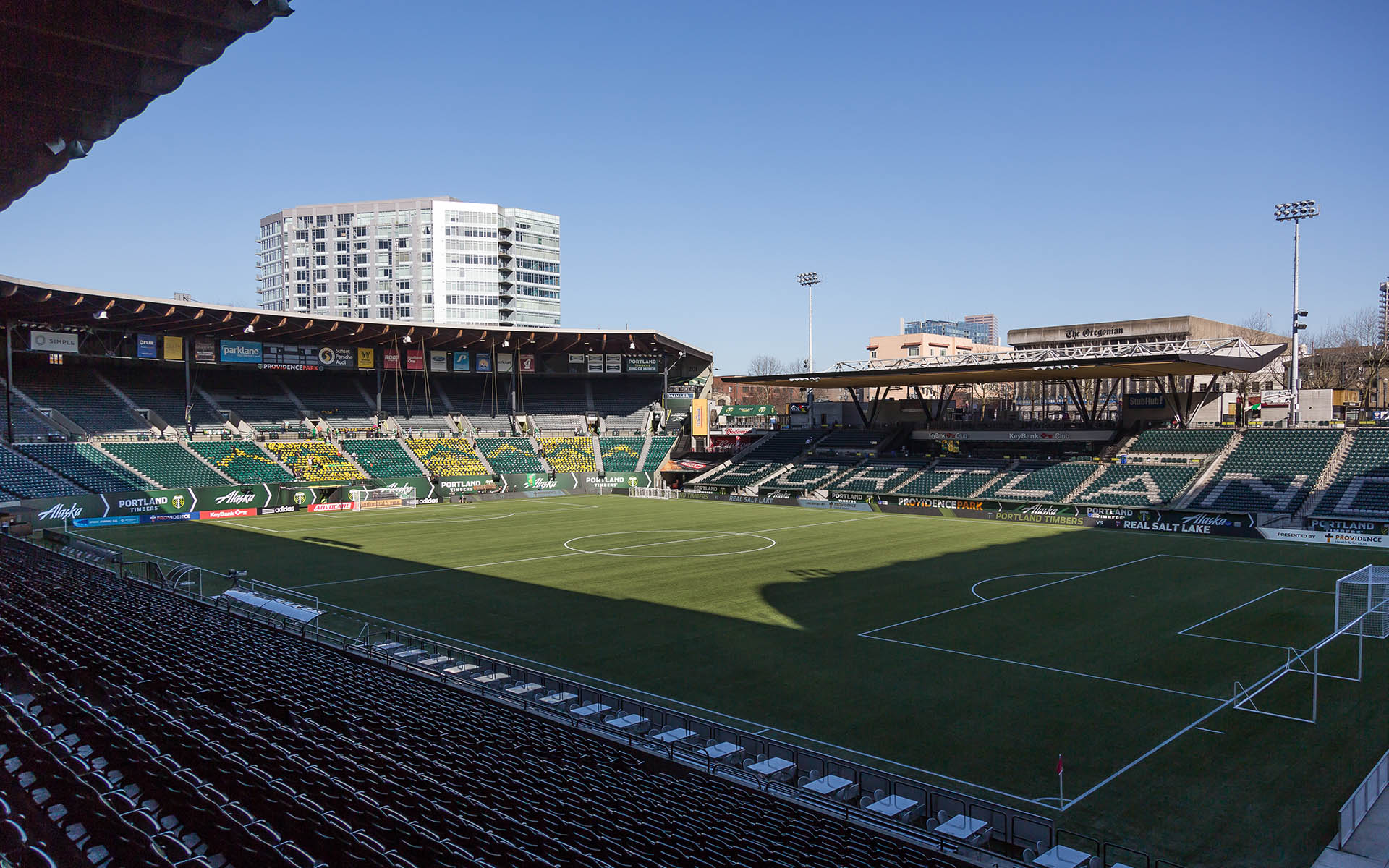 A little quieter than the usual weekend buzz in top quality US Major League Soccer, this weekend we have a generous 10 matches lined up, all taking place on Sunday 6th August. With an exhilarating clash between the Timbers and the Galaxy side, we’re in for a hefty highlight of action. After a hard earned gruesome win in Vancouver, the Portland Timbers did more than most fans expected of them prior to an equally incredible Houston draw.

According to local sources, the match against LA Galaxy has been moved 2 hours ahead, now taking place in the morning local time. This is due to unbearable heat which has tormented the area in the past few days and will carry on doing so, not quite ideal for an athlete of any sort. Anyhow, Providence Park have refrained from using real grass on their soccer field, therefore extreme heat will have a far more drastic effect than on the latter. Will the heat make a difference in the heat of your bets? Check the top MLS picks here along with our favorite scoreline for Timbers vs Galaxy.

In any case, the lovely Timbers have been conditioned by the Texas heat from their previous bout and are most definitely at a thermal-advantage, although we are no scientists to predict the odds from such statement.

With Diego Valeri thriving, Portland are definitely a dark horse in this weekend’s clash against LA Galaxy. Having played an impressive season so far, the Argentinian player is three goals short of reaching a personal career best of 14 goals achieved in his previous season. One of our personal favorite Bitcoin Bet picks is a Diego Valeri goal as an opener with a 2-1 result, the punt is evident but so are the generous odds.

According to sources, Arokoyo is still out due to an Achilles tear, Ridgewell with a quadricep injury along with Farfan and Asprilla with ankle injuries similarly. Thankfully there are no suspensions present, however, the medics surely do have their hands full at this time of the season.

As LA Galaxy acquire Jonathan Dos Santos as the most recent signing, there is increasing pressure to finish the weekend on a strong note. A null null draw against the Sounders, we’ve seen some promising play – nevertheless to overcome a strong looking Portland side on Sunday, the team will most definitely have to reach deep and work some magic from earlier in the season.

Galaxy couldn’t look much more impressive on paper with the most away victories in the Major Soccer League with a count of 5, not to mention the spring streak where they earned a staggering 10 points out of 10 available. Our pick for those looking to place a punt with Galaxy will have to be an opening screamer by Alessandrini in the first half, with an end result of 1-1. Again, the gamble is there but the odds make up for it more than generously.

While Jelle Van Damme and Diallo face suspensions, LA Galaxy have a far smaller list of injuries in the form of 5 players. Lletget being the most serious case with a foot surgery, they can expect everyone with the exception of Husidic back in no time.

The full list of MLS Matches this Sunday are as follows:

Which ones will you be grabbing a stake in?