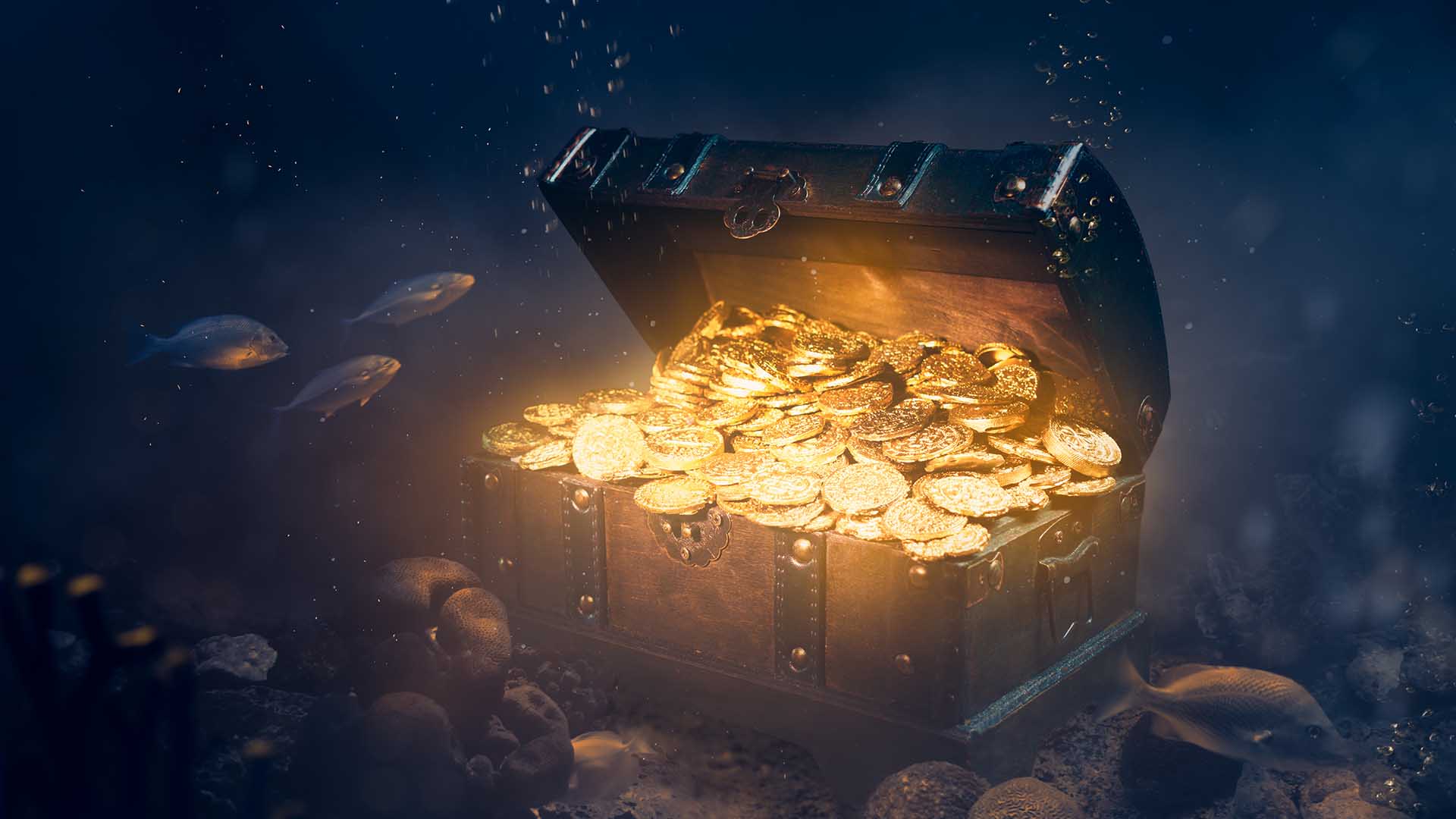 A Shipwreck, a Sunken Treasure, and a Possible Crypto Scam

A South Korean company claims to have discovered the 113-year old wreck of the Russian battleship Dmitrii Donskoii, reportedly containing more than $100 billion worth of lost gold. While the matter of who actually has salvage rights remains contested, a cryptocurrency exchange has emerged, offering to “share profits” from the wreck with its users.

According to reports by Reuters and The Telegraph, on July 19, 2018, South Korea-based Shinil Group announced that it had discovered the wreck of the Dimitri Donskoii – a Russian Imperial Navy cruiser believed to have been sunk in 1905 after battling Japanese warships.

Under the auspices of Shinil Group, a team of experts from South Korea, Britain, and Canada discovered the wreck on July 15. Through the use of submersibles, the team was able to read the name on the sunken vessel, positively confirming its identity as the Dmitrii Donskoii.

In a statement announcing the find, the company noted:

The body of the ship was severely damaged by shelling, with its stern almost broken, and yet the ship’s deck and sides are well preserved.

The ship is believed to have sunk with 5,500 boxes of gold bars as well as 200 tons of gold coins in its holds – a claim which the Shinil Group says it will prove when it releases footage of the discovery’s findings at a press conference next week.

We believe there are gold boxes, and it’s historically proven.

He further described the boxes as “tightly lashed” – an indication that they contain “really precious stuff.”

If the claims bear out, the value of the sunken treasure would be well over $100 billion at current market value. 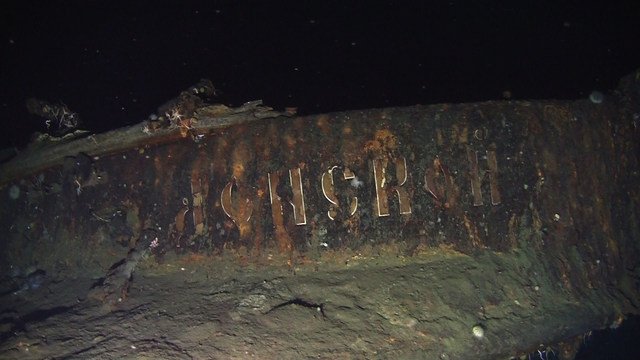 Salvage Rights Still Up in the Air

While the identity of the sunken ship may have been confirmed, the issue of who actually has the salvage rights is far from certain. In addition to Shinil Group, there are at least two other contenders vying for the claim. The government-run Korea Institute of Ocean Science and Technology (KIOST) claims to have discovered the wreck in 2003, while the now-bankrupt Don-Ah Construction company claims to have found it in 2001.

Muddying the waters even further, Yevgeny Zhuravlev, head of Russia’s Vladivostok’s military history museum on the Pacific Fleet has said that under international maritime law, the ship belongs to Russia.

A South Korea Ministry of Oceans and Fisheries spokesperson told Reuters that ownership of the wreck would need to be agreed upon by a number of agencies including the Ministry of Foreign Affairs, which has reportedly not discussed the issue with the Russian government.

Regardless of who ultimately winds up with salvage rights to the Dimitri Donskoii, if any treasure is found, at least half of it would automatically be handed over to the Russian government. If Shinil Group is found to have been the first to discover the vessel, Park says that the company’s intention is to donate 10% of the remaining treasure to South Korean President Moon Jae-in’s job creation initiatives, as well as helping to fund other inter-Korean development projects.

Discovery of a Lifetime or Cryptocurrency Scam?

In a surprising twist to this already confusing story, two websites have emerged, both with apparent ties to the discovery of the Dimitri Donskoii and its sunken treasure.

The first website is a newly launched cryptocurrency exchange named Donskoi International Exchange, which promises to share the profits from the wreck by giving out Shinil Gold Coins (SGCs) to users of the platform. The second website – which Bitcoinist uncovered during the course of its own investigation – appears to be promoting an upcoming ICO for the aforementioned Shinil Gold Coin. Both websites share logos and a nearly identical design, and both claim to be operating under the Shinil Group.

Interestingly, the websites’ share the same webhost and list the same registrant and administrative contacts in their respective WHOIS data, which can be viewed here and here. The address listed for both domain names belongs neither to Shinil Group nor the websites’ host, but rather that of a shopping mall in Seoul, Korea.

South Korea’s Financial Supervisory Services issued a statement on the matter which said:

Investors need to be cautious as it’s possible they could suffer massive losses if they bank on rumors without concrete facts regarding the recovery of a treasure ship.

Park told Reuters that Shinil Group is in no way affiliated with the exchange and Bitcoinist has reached out for comment regarding the ICO but has yet to receive a reply.

Do you think the sunken treasure exists? Who will ultimately claim salvage rights? Let us know in the comments below.