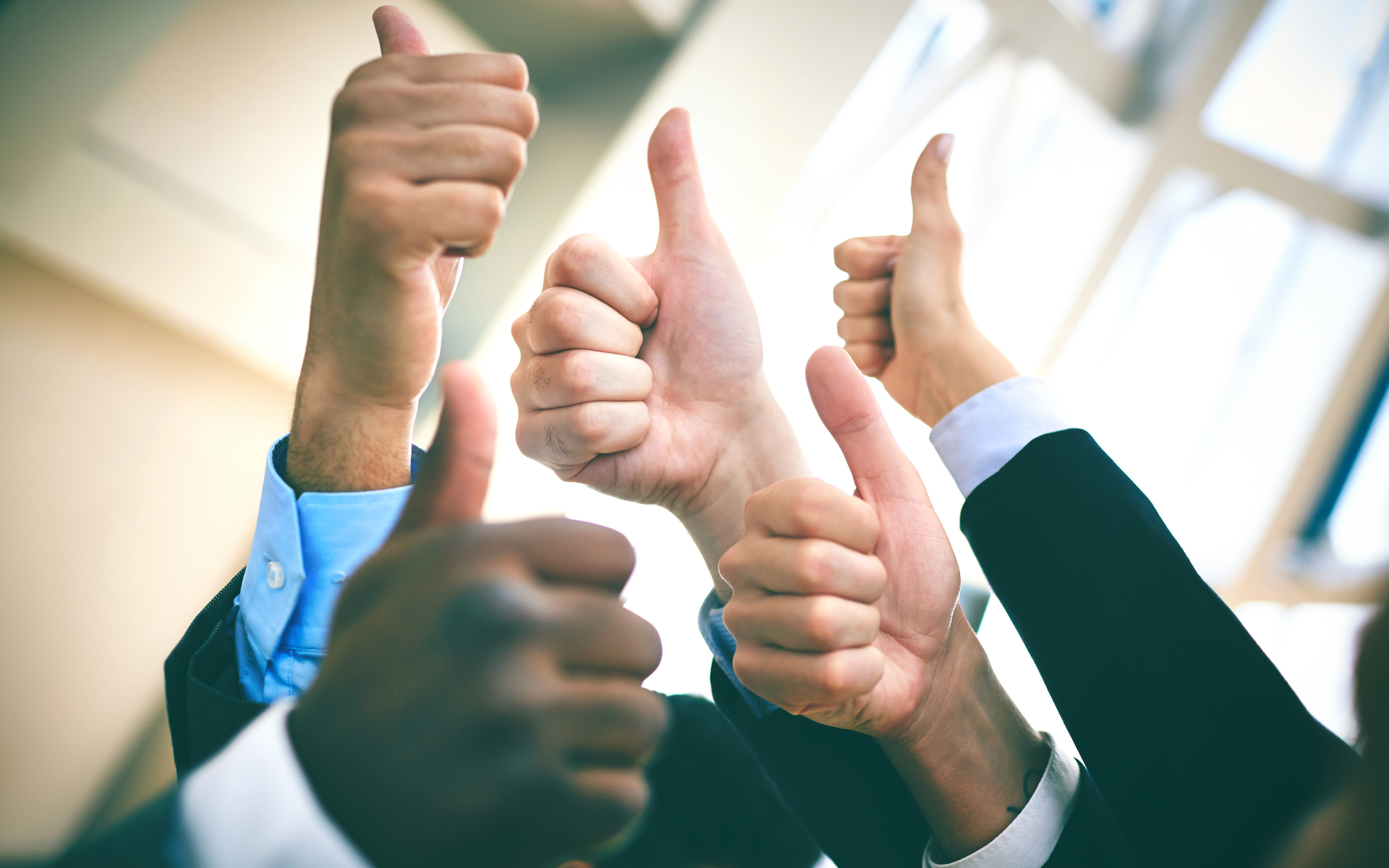 A World-Class Team Leads the Way at BitMovio

BitMovio is aiming to disrupt the video entertainment industry’s current model of content distribution and financing with its blockchain-powered, gamified content platform. In order to do this, the company has put together a team of talented individuals with combined decades of experience in technology, media, software, blockchain, gaming, eSports, and content streaming and licensing with multiple successful exits in M&As and IPOs in North America and Asia. The collective resume of the team includes experience at companies such as Netflix, Amazon, Fox, The Walt Disney Company, Facebook, Coinbase, Endemol Shine Group, NBC Universal, CBS, and more.

Simon Zhu has more than 10 years of experience in the technology and media industries. His most recent role was as Executive Board Director and SVP of Product Management at Vobile Group, a company which was awarded an Emmy Award in Technology in 2017 for its achievements related to video identification technology used to protect content value and copyright. Vobile Group has provided content protection and monetization solutions to many global content providers including Netflix, Disney, Warner Bros, and Viacom/Paramount, and was successfully listed in the main board of Hong Kong Stock Exchange in 2018.

Jerry Kowal has previously worked in senior executive operating capacities at content companies such as Netflix, Amazon, Endemol Shine Group, and CBS. Additionally, he was Managing Director at a private entertainment consultancy firm where he worked with Twitch to develop the company’s first content licensing strategy outside of gaming/eSports. During his time at Netflix, Kowal oversaw the annual budget for the United States and Canada and licensed some of the most-viewed content on Netflix from every major film studio and TV network in the world.

In addition to his role at BitMovio, Rizwan Virk also holds the Executive Director position at PlayLabs @ MIT, an incubator/accelerator program for startups affiliated with MIT that use “playful technologies.” Virk has also been a member of the founding teams of companies like Theta Labs, Tapjoy, and Gameview Studios and was an early investor in a host of gaming and blockchain companies. Virk is the founder of Bayview Films and has executive produced many independent films.

BitMovio has a diverse advisory team consisting of industry experts, senior executives, and thought leaders in the technology, blockchain, and entertainment industries including:

Bill Guttentag has been a lecturer at the Stanford University Graduate School of Business since 2001. He directed the theatrical documentary Nanking and Soundtrack for a Revolution, which premiered at Sundance Film Festival in 2007 and Cannes Film Festival in 2009, respectively. He previously won an Oscar for Best Documentary with his HBO film You Don’t Have to Die (1989), and a second Oscar for Best Documentary Short for the documentary Twin Towers (2003).

Sheau Ng has more than 20 years of experience in C-level and senior management in media and technology companies. He specializes in corporate strategy, technology innovation, IP, and industry standards and policy issues dealing with digital media and consumer electronics.

David Lee was one of the first 200 Google employees and later co-founded XG Ventures and SK Telecom Ventures. He partnered with director Michael Bay in 2015 at 451 Media to lead tech and media investments and partnerships.

Sean Stone has a multitude of acting and directing credits and currently hosts the show Watching the Hawks on RT America. He also co-hosts the weekly Internet news talk show Buzzsaw on The Lip TV.

Mitch Liu, CEO and Founder of Theta Networks and Sliver.tv

Tory Green has a background in investment and entrepreneurship in mobile and digital media and is currently Partner at US-based VC firm Tiller Partners. He previously worked at 21st Century Fox and The Walt Disney Company.

Sinhae Lee is Partner at blockchain and cryptocurrency fund GBIC and blockchain consultancy firm Block72. She has previous Silicon Valley experience in FinTech and blockchain where she worked at companies like Coin and NerdWallet.