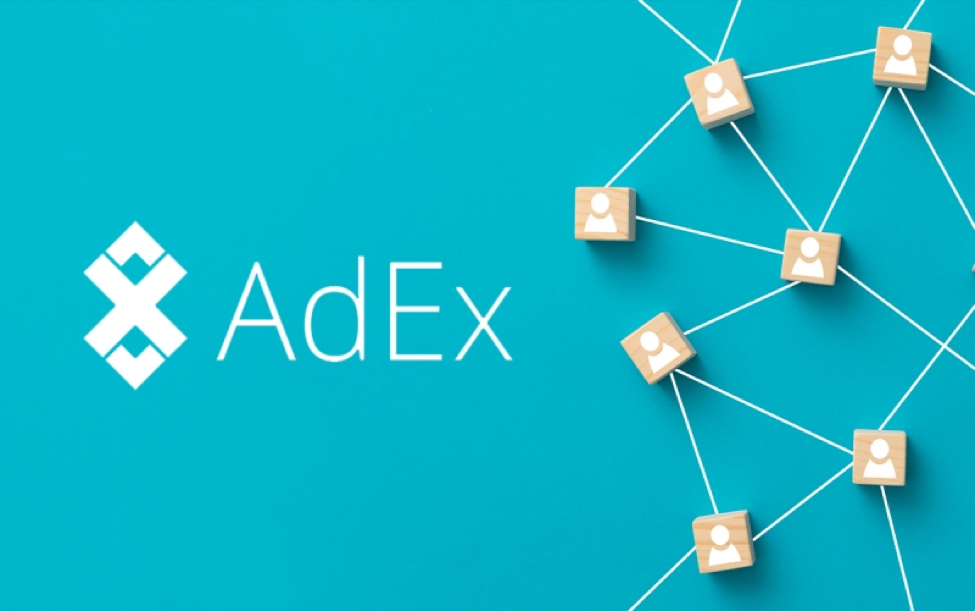 AdEx Network, a decentralized advertising platform built to tackle some of the major inefficiencies in the advertising market — such as a lack of transparency and traffic fraud — has now been out of beta for an entire year.

In this time, thousands of clients have leveraged its technology to launch hundreds of campaigns, each of which provided a seamless advertising experience for end-users while improving ad spend and revenue for advertisers and publishers.

Here, we take a look at what AdEx has been up to in the last year and examine why it has grown substantially in this period. 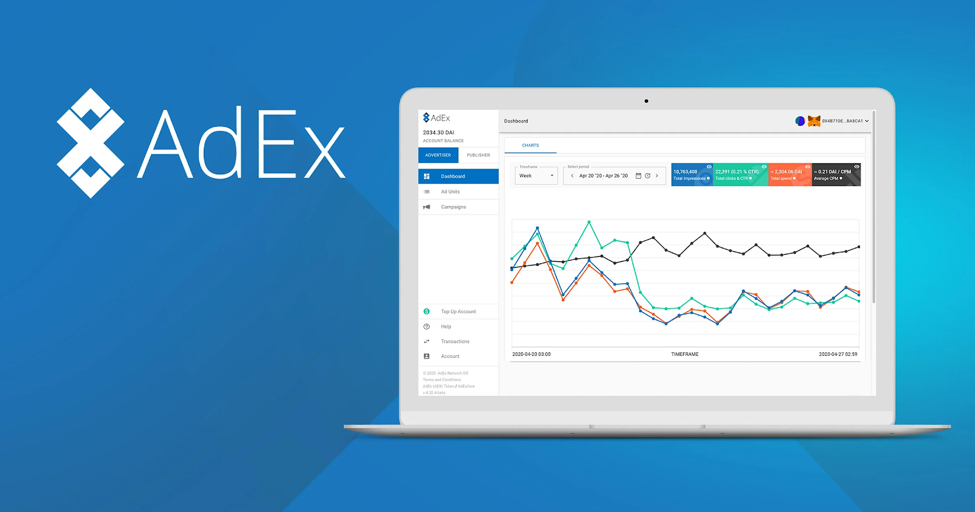 In February 2020, AdEx Network exited its private beta and opened its decentralized advertising marketplace to the world, allowing both advertisers and publishers to connect and deal with one another securely.

As a platform that allows advertisers to dramatically improve the return on their ad spend by cutting out advertising fraud and improving transparency, AdEx has seen incredible uptake among advertisers who want to ensure their advertising budget is deployed efficiently. On the flip side, publishers are increasingly turning to AdEx to monetize their traffic without losing a massive chunk to intermediaries or contending with large withdrawal thresholds that effectively eliminate the smaller players.

At the time of the private beta, AdEx had just 159 private beta users. Now, the platform has a whopping 6,200+ users combined (including both publishers and advertisers), representing year-on-year growth of 3,800%. It also launched a staggering 887 advertising campaigns last year alone and is on track to smash this number in 2021.

The reasons behind this growth are obvious. By leveraging blockchain technology while providing an extremely simple marketplace for advertisers and publishers, AdEx is able to massively improve the efficiency and effectiveness of online advertising — allowing advertisers to get the best bang for their buck by eliminating ad fraud while giving publishers a way to easily monetize their traffic in a way that was previously not possible. 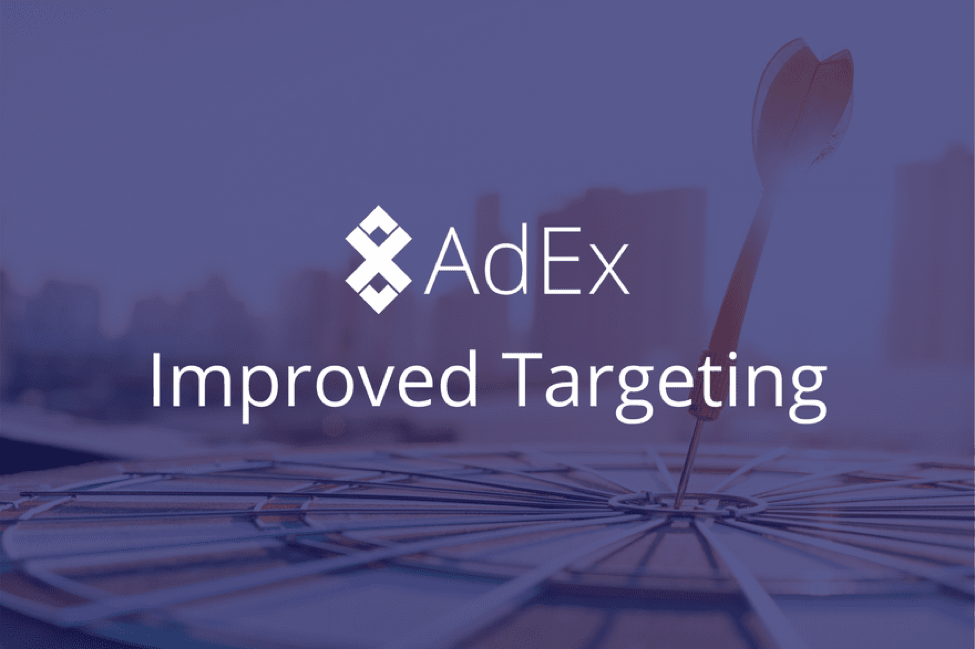 As a platform built to help advertisers secure quality traffic and publishers better monetize their advertising potential, AdEx has introduced a number of important upgrades in the last year which help accomplish exactly this.

Back in March 2020, AdEx overhauled its policies to better ensure advertisers only pay for high-quality traffic. This included enforcing a verification process for publishers as well as several changes to its AdView policies — including only counting ad impressions if at least 5 seconds are spent on the page the advert is served on.

AdEx also introduced a major upgrade in July 2020, which dramatically improved the user experience, campaign results, and flexibility for both advertisers by allowing them to select from an array of advanced campaign parameters, including the option to include or exclude incentivized traffic, limit average daily spending, and set CPM ranges. On the publisher side, they can now choose to display adult adverts (if available) and benefit from automatic categorization based on their content — helping to reduce setup efforts and minimizing errors that could reduce the number of campaigns they participate in.

On top of this, following massive user demand, AdEx expanded the range of funding options available, allowing publishers to pay in a variety of other cryptocurrencies (inc. BTC, ETH, and XRP) and fiat currencies (inc. USD, EUR, and GBP) — opening the platform to an increased range of advertisers and publishers.

Taken together, these changes have made AdEx a more efficient and inclusive marketplace for advertising campaigns, and have contributed to its significant growth in the last year.

As a blockchain-powered advertising solution, AdEx uses a network of validators to ensure that traffic is both genuine and the figures reported are accurate. To help participate in the validation process, users must stake the native utility token of the platform — known as AdEx (ADX).

By participating in the validation process, users share a fraction of the fee that is allocated to validators — this is equivalent to 7% of the campaign budget. At the moment, new stakers can expect to earn around 120% APR on their balance, whereas some of the earliest stakers are still enjoying over 200% APR.

Only 5 million $ADX available for staking to the 40% $ADX-Loyalty Pool with no unbonding period 😱😱😱 https://t.co/n9QNuQpANM pic.twitter.com/cdWD8roXPt

The growth of AdEx combined with these impressive staking figures has also had a knock-on effect for the value of the AdEx (ADX) token, which demonstrated similarly impressive performance in the last year — climbing by more than 600% in this time while seeing its trading volume grow in tow.

This makes it one of the best performing micro-cap cryptocurrencies in the last year, demonstrating the strong uptake of AdEx advertising solution and its highly accessible staking solution.