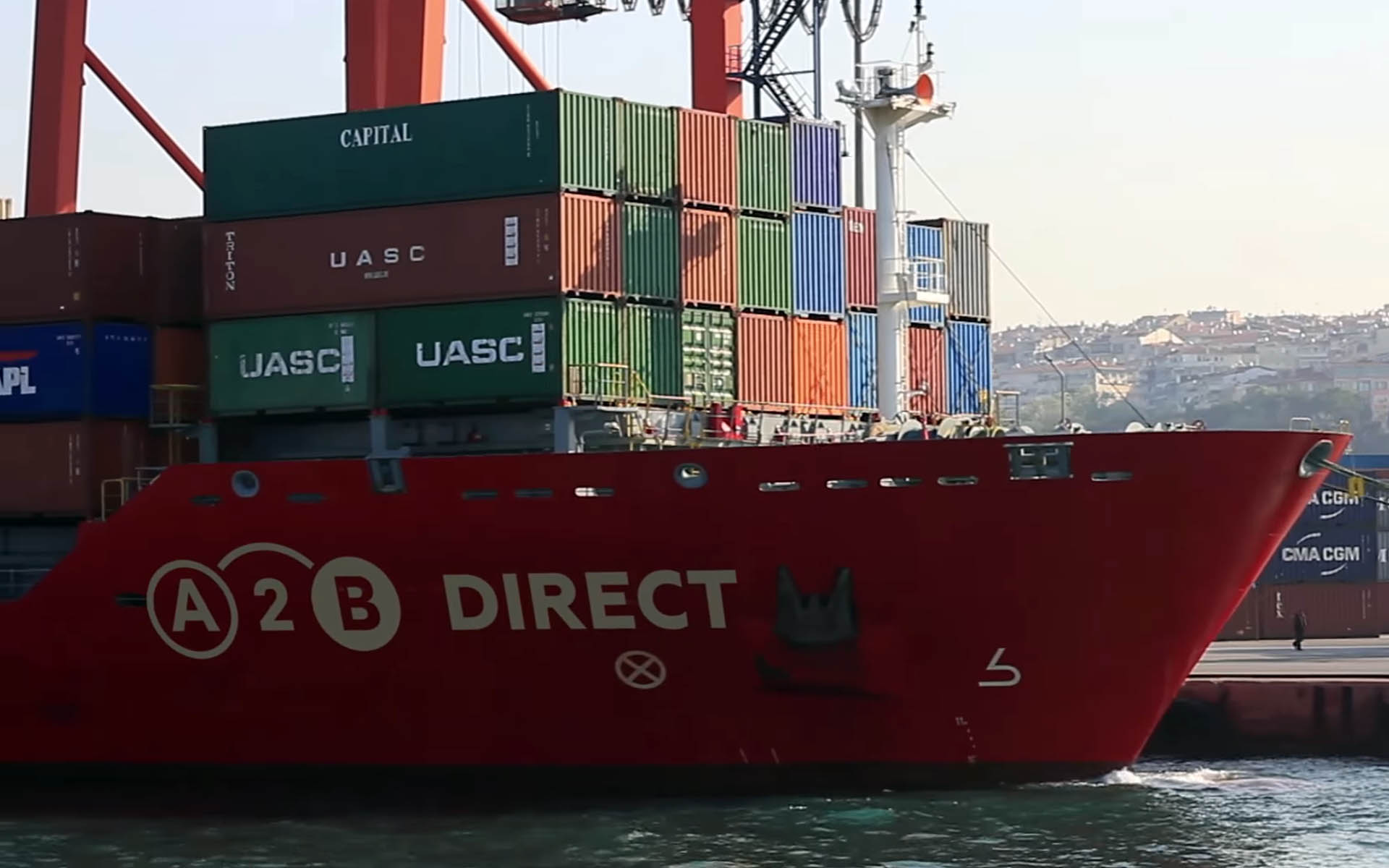 Logistics company A2B Direct, currently operating in Eastern Europe, announced the launch of its Ethereum-backed ICO. Beginning on July 12th, 2017, the campaign is scheduled to last for one month and seeks to raise between €500,000 to €3,000,000.

The platform was first introduced in late 2016 and became widely known as a “freight Uber.” The service provides direct interaction between freight forwarders and cargo owners, ensuring 24/7 communication with the driver, and taking care of all involved paperwork while getting rid of forwarding expenses.

Unlike most companies that hold coin offerings, A2B Direct is not raising funds for the purpose of developing a solution. They already have a platform that is fully operational and already in use.  Instead, the ICO is raising funds to finance transferring the existing platform onto blockchain in order to cut expenses for international transportation and make business easier for both carriers and customers while allowing them to work with Fiat and cryptocurrencies at the same time.

The A2B tokens sold during the ICO will entitle investors to receive their share of the company’s profits similar to traditional shares, and the raised funds will be used for the expansion of the company in Western European and American markets.

How the ICO Funds Will Be Allocated

Depending on the total amount raised during the campaign, the company has rolled out several development strategies:

€500,000 – A2B Direct will focus on hiring Ethereum and blockchain developers to facilitate transferring the platform onto the blockchain.

€1,000,000 – As above plus A2B Direct will launch a European office and adapt its services to European standards.

€2,000,000 – As above plus A2B Direct will open several offices in Europe while adapting its services for the specific needs of a particular country.

In the event that the A2B Direct ICO fails to raise the minimum €500,000, all investors’ contributions will be refunded in full. 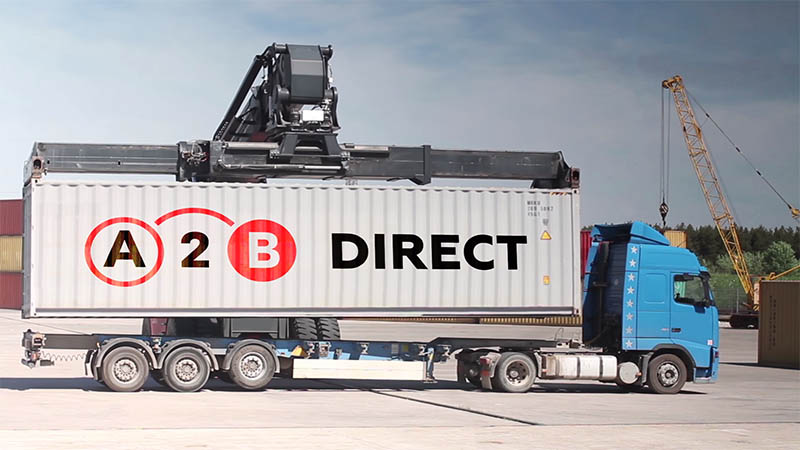 How to Contribute to the ICO

The A2B Direct ICO will be accepting investments in Bitcoin, Ether, and Dash, and will require that users register a personal wallet to run all financial operations during the campaign and later receive dividends for the company’s further operation and progress.

The minimum contribution amount is set at $10 USD for which one may buy 100 A2B tokens, with 30,000,000 tokens issued overall. This amount accounts for 30% of the company’s assets. The tokens will be pegged to USD in order to link the growth of its exchange rate to the expansion of the company. The token price will depend on the number of vehicles subscribed to the platform, therefore their price will directly reflect the platform’s activity. Owners of A2B tokens will be entitled to use them as soon as they are received.

If A2B Direct sells between 2 and 19 percent of the issued tokens, investors will be entitled to 6% of annual dividends as calculated based on the number of tokens held by each investor individually. If the company sells more than 20 per cent of the tokens, the investors will be receiving 10% of the profits annually. Additionally, A2B will award bonuses to token holders as of 2018.

Further details about the A2B Direct project and the ICO model are available in the whitepaper.

What do you think of A2B Direct’s platform and ICO? Do you plan to participate? Let us know in the comments below.