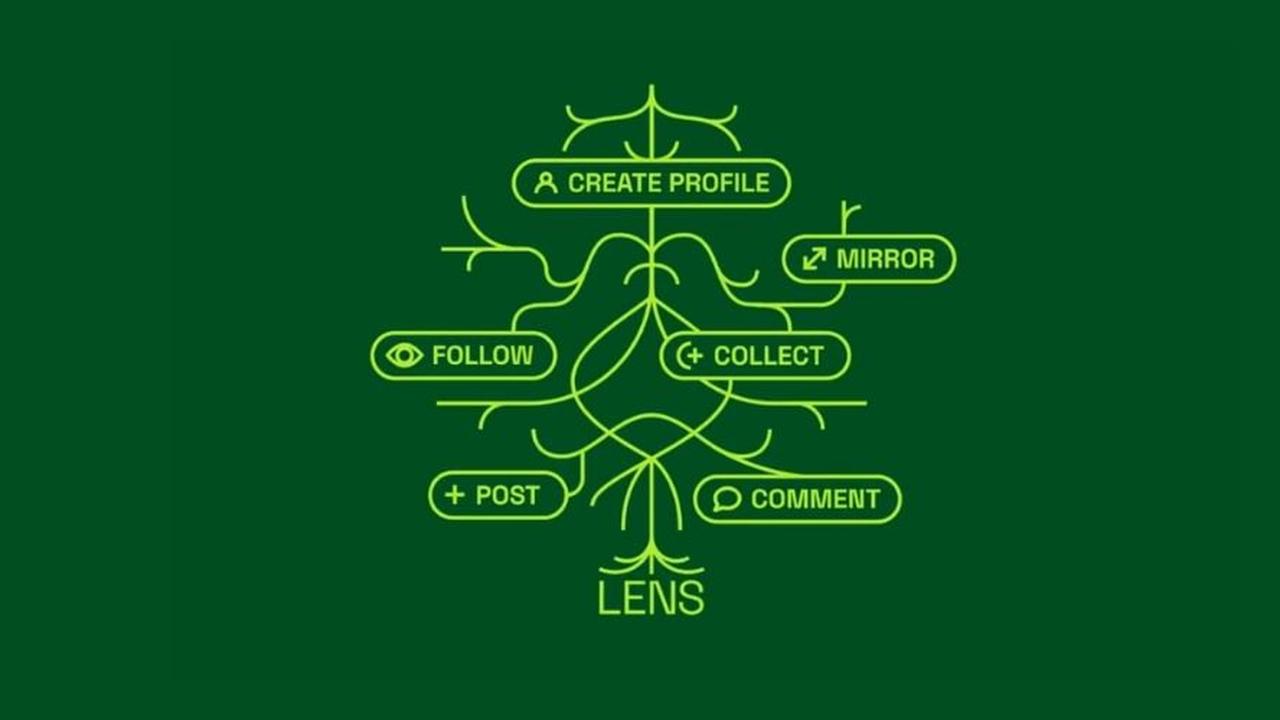 Aave, a decentralized finance lending platform, has recently announced the launch of ‘Lens Protocol’. The Web3 social media platform will be built on the Polygon network. This new launch is Aave’s attempt at expanding its opportunities by introducing varied operations.

Aave has been working on this particular development for quite some time, it has now concretely announced the same.

Stani Kulechov, the founder of Aave, took to Twitter to announce about ‘Lens Protocol’, “Lens Protocol is a composable and decentralized social graph, ready for you to build on so you can focus on creating a great experience, not scaling your users”

The name ‘Lens Protocol’ was derived from lens culinaris, which is described as a “tall, branched plant” that is known to have a “symbiotic relationship with certain soil bacteria. If the roots are left in the ground, they will provide a source of nitrogen for its neighbor”

The project justifies its name due to the features of interoperability along with composability. Lens Protocol will be a platform that developers will be able to leverage in order to build a host of applications.

These wide numbers of applications will then be able to operate and function with a shared base of users, much like how the plant behaves.

Features That Aave Has Decided To Introduce

The most important feature of ‘Lens Protocol’ is to create a self-sustaining economy that could enable an equitable relationship with its users. Users will be able to create NFT-based profiles, through which users will own data on Lens and applications will have access to the open social graphs.

Developers of the app have mentioned that “Web3 Lens Protocol is “designed to empower creators to own the links between themselves and their community, forming a fully composable, user-owned social graph.”.

The protocol is also said to be “built from the ground up with modularity in mind, allowing new features to be added while ensuring immutable user-owned content and social relationships.”

Lens Protocol will also use other features which comprise Non-Fungible Token technology too. Additionally, as one of the primary features, Lens will bring in Profile NFTs and NFT profiles might follow.

The platform would be providing control over content to the users themselves, not a corporation, however, all the main functions will still remain such as profiles, comments and even sharing posts. The re-share feature has been named the ‘mirror’ function on the platform.

Aave has also announced its intention to deploy “fair launch drop mechanics” along with including the function of social-based verification. Currently, Aave’s Lens Protocol is utilizing the Polygon Mumbai TestNet and the auditing of the platform was completed by Peckshield.

The timeline for the release of Lens Protocol was scheduled to happen in Q1 2022.