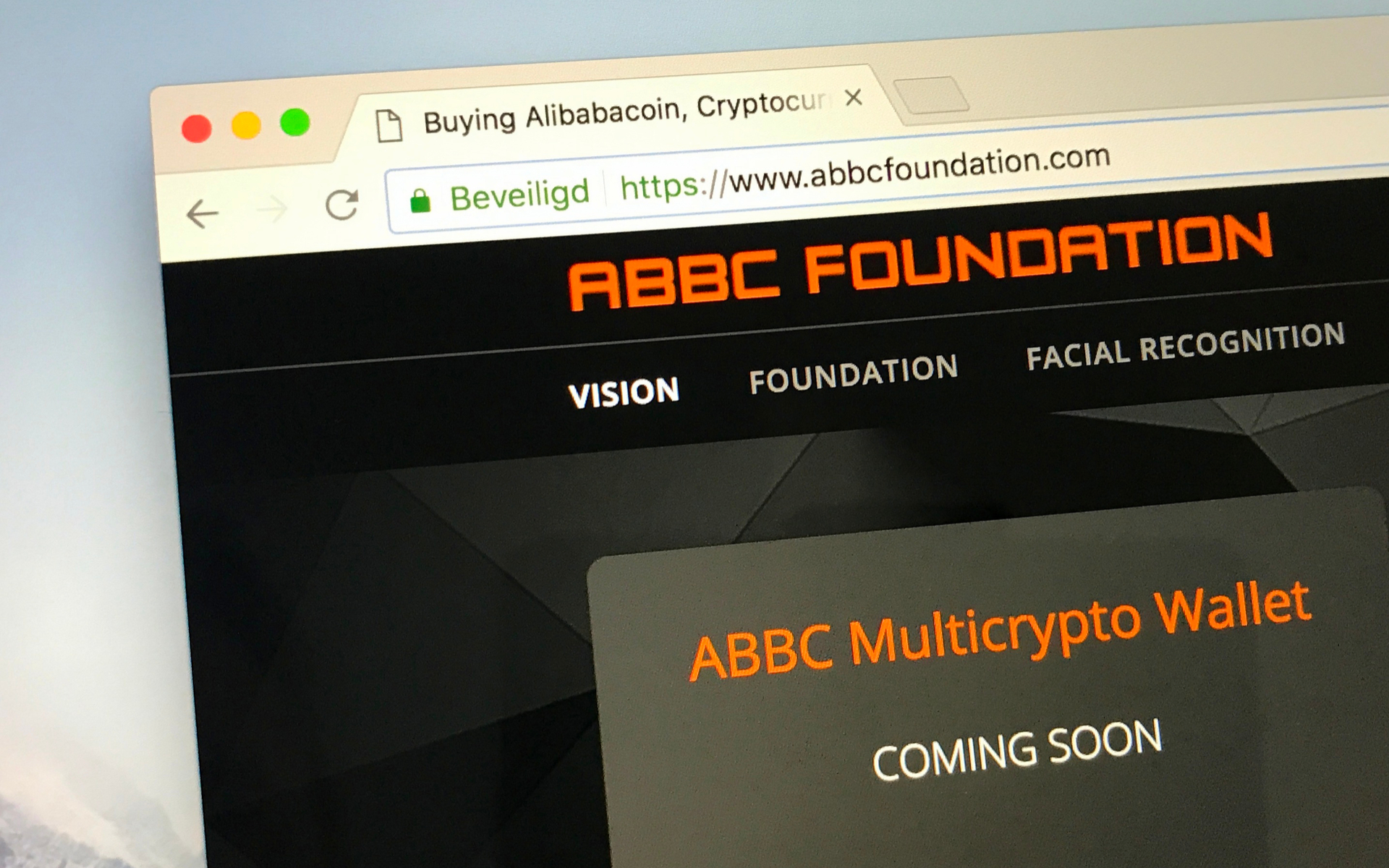 The Chief Executive Officer of ABBC Foundation, Jason Daniel Paul Philip, made an official announcement in response to rumors stating that Alibaba Group, China will be acquiring ABBC Foundation to part of their conglomerate. They mentioned that what they discussed with Alibaba Group China was only about the settlement to their long-time trademark dispute.

“After all the controversies regarding the name of our company and the constant disclaimers we put about not being related to the Chinese Alibaba Group”. Some people and media have misunderstood it as a possible acquisition by Alibaba Group, however, there is no such discussion about it, as of now.”

Recently, news of the possibility of acquisition has spread in various cryptocurrency media outlets and online communities. Now, ABBC Foundation wants to put a stop to this news and clarify that what was discussed was a settlement and not an acquisition. Jason Daniel also requests the community members, customers, and supporters to not make any more assumptions and thanked everyone for their cooperation.

Since the beginning, ABBC Foundation showed potential as a startup and encountered many challenges in the form of controversies regarding trademark due to the brand name similarity with the Alibaba Group, China. They previously clarified that they were not related to the Chinese conglomerate. As they are based in the Middle East with an approval for its trademark from the United Arab Emirates government, ABBC Foundation derived their name from the folklore Arabian Nights which told the story of Alibaba and The Forty Thieves.

In many news articles online, ABBC Foundation already made it clear that they have no ties with the Alibaba Group from China. They also put disclaimers in their social media posts and requested news publications to put a disclaimer to make it clear with everyone that ABBC Foundation is a separate entity.

With ABBC Foundation’s has official announcement about a ‘possible settlement and not an acquisition by the Chinese Alibaba Group’, it hopes to put an end to all the rumors regarding the same. The company has already endured all the controversies related to the similar names and hopes to avoid any other speculations and rumors concerned with the same company. As of now, ABBC Foundation is on its own and seems to be doing well in the market with a great potential for future growth.