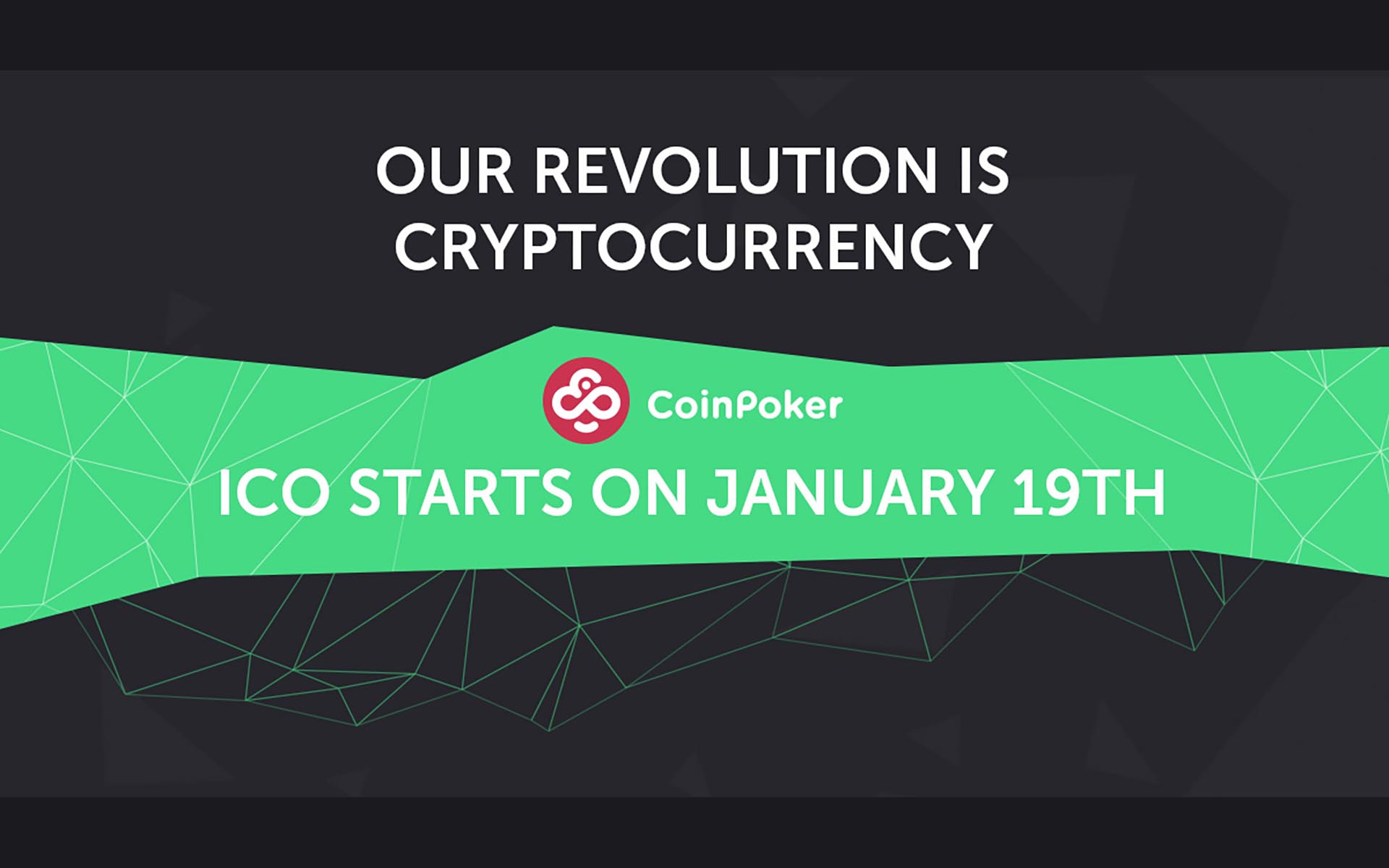 All Aboard the New Era for Poker! CoinPoker’s ICO Launches on Friday

CoinPoker.com are launching their eagerly awaited ICO this Friday with only one-third of its allocation left for sale – two-thirds of CHP (chips) tokens already reserved for sale via the priority whitelist!

CoinPoker is a cryptocurrency based online poker room using blockchain technology to provide a transparent, secure, and accessible platform and is going to offer their in-game cryptocurrency called CHPs in two ICO stages. While the ICO will start at 10 am (GMT) on Friday 19th January on the site www.coinpoker.com, interested users started making their reservations from the 5th January and have already purchased part of the tokens to be made available. Since then, CoinPoker’s MVP (Minimum Viable Product) has been downloaded 20,000 times and more than 30,000 unique users have registered on their website. There are already 15,000 CHP token holders and more than 4,000 unique daily players on the application!

“I’m very happy to see CoinPoker doing so well,” said poker legend Tony G, one of the project’s advisors, “Blockchain technologies are our future, and CoinPoker will begin the poker revolution that all the players have been waiting for. This is a game-changer!”

CoinPoker is the first platform using the CHP token but it has a great chance to become the valuable utility token for use in the whole emerging crypto gaming industry and various projects.

Afterwards, CoinPoker is going to hold numerous juicy promotions during which they will distribute 15% of the tokens collected to the community. It will start with two huge opening tournaments which, assuming the ICO is going to sell out fully, will have unprecedented prize pools, as well as a tournament on the 21st January with a Tesla S as a grand prize.

While this project is still to launch its ICO, it has already attracted a considerable user base. 100,000,000 CHPs were sold out in just 6 days during the pre-ICO in November, and afterward, the project launched numerous promotions in which they gave away 5,000,000 CHP for free. 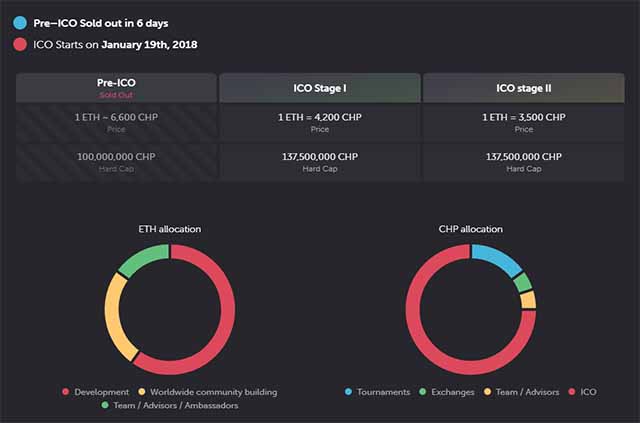 This activity allowed CoinPoker to stress test their application, and in these few months, its stability has been improved and numerous bugs were fixed. On top of that, new features have been added, many of which had been suggested by the project’s active community members. In fact, CoinPoker is involving its players in many processes, such as the selecting game formats, structures, the aforementioned features, and even app design.

Another way that the community gets their say is by participating in a bounty program that has an option for the players to design unique table skins for CoinPoker that have a chance of appearing on the app.

Security issues were explored, too. “CoinPoker has cracked down on multi-accounters,” said industry veteran and CoinPoker’s Head of Security Michael Josem, “CoinPoker closed a number of accounts that were used by the same people and that is just the start of the measures that CoinPoker is going to take in order to reduce the risk of cheating.”

Michael Josem has his own article series on CoinPoker’s Medium account in which he explores various security-related topics where he invites the community members to express their opinions on how the room is going to operate.

The project’s community is very active on its social media (Facebook, Twitter, and Telegram) and they will have their say on how this project evolves.

CoinPoker is launching their ICO on the 19th of January, but there has already been a lot of progress made in terms of creating an active community, producing a well-tested viable product, and funding the final launch. At this point, it has already reached success and the upcoming ICO will determine the impact that CoinPoker can have in the gambling industry. For all information see www.coinpoker.com.

In order to find more detailed information on this project, please refer to CoinPoker’s Whitepaper.