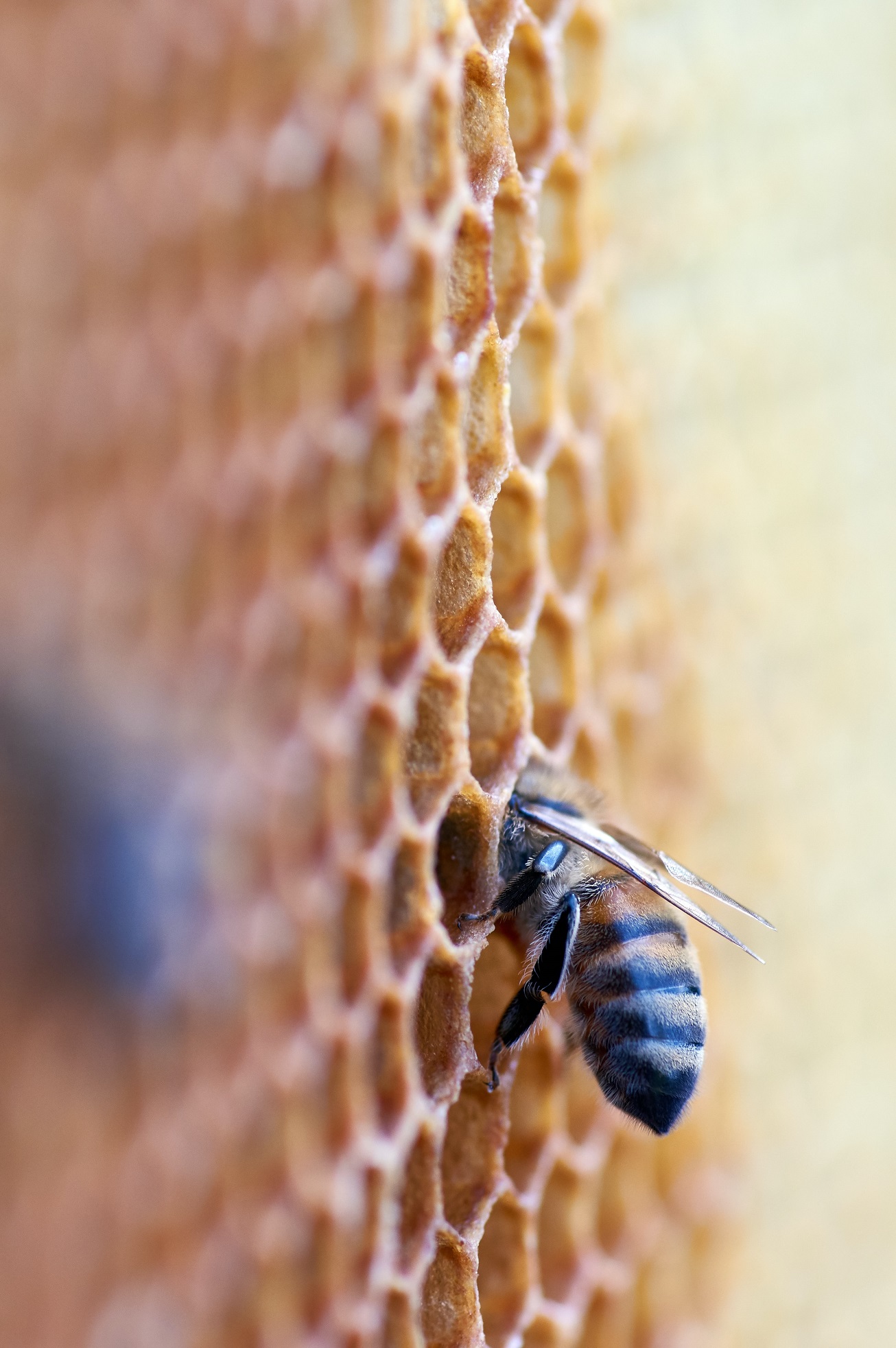 Ten years ago, Satoshi Nakamoto left his last message and disappeared into the ether. To commemorate the event, on April 26th, Bitcoin Magazine published an investigative report on Nakamoto’s last days. The story that they uncover is fascinating. The picture that they paint is surprising. The era that they describe is full of mysteries.

Bitcoinist recommends that you read the whole article. Nevertheless, we know that our readership is people of action who are too busy making things happen. Not everybody has the time and patience to read eleven pages. Some of you barely have two minutes. And we are here to help.

Read our abridged version and decide if you want to read the whole thing. It’s as simple as that.

Photograph of the end of an era

The article’s main thesis is that Satoshi’s disappearance was inevitable. The project asked for decentralization and a central figure wasn’t useful anymore. That the community outgrew Nakamoto. The author has a point, as these messages show:

“There is no single mastermind in open source. It’s more of a brain where a single human is just a cell,” wrote ShadowOfHarbringer[X]. “If one day Satoshi says, ‘OK guys, it was just a joke with this Bitcoin thing, I’m closing down the project,’ we would simply fork the code.”

The picture of a one-man start-up that did what he had to do to attract attention to a failing project also appears. A community manager of sorts. One of the key things this version of Satoshi did was creating the forums:

Certainly, it’s possible to infer the Bitcoin.org forums, launched in November 2009, would have done much to break the quiet surrounding his still obscure project[X] – a year after going live, it had processed just over two hundred transactions and lacked any available exchange rate.

Among other things, Nakamoto was a benevolent dictator who took unilateral decisions. Who introduced key characteristics in the code without informing anyone. Who overrode contrary opinions. A walking contradiction. At the same time, other participants in the ecosystem discovered that their voice mattered.

By November, everywhere it seemed, users were out to test the boundaries Satoshi had set, some claiming his design was flawed, while others went so far as to argue his system did little more than unjustly enrich himself.[X]

Though the logic is dated and steeped in misunderstanding, it’s hard not to view these posts as a prism of the times, of both the concern that changes by developers might harm investors and the already strong echo that it is the users who hold ultimate authority over the system. 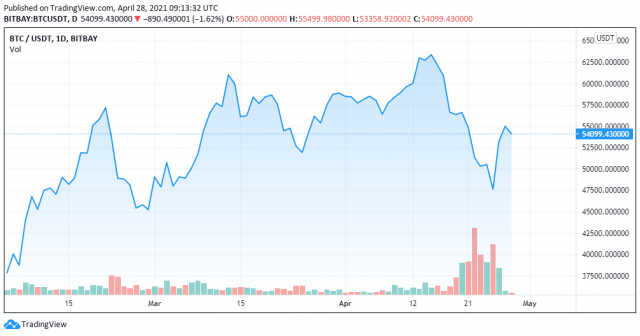 An image of Bitcoin’s future

Later on, altcoins, multiple chains, and crypto domains make an appearance. This prediction of the present is wildly precise:

“I think it would be possible for BitDNS to be a completely separate network and separate block chain, yet share CPU power with Bitcoin,” Satoshi wrote after some 12 pages of debate.[X] “While you are generating bitcoins, why not also get free domain names for the same work?”

That the thread became something of a phenomenon is evidenced by the re-emergence of Hal Finney, who asked Satoshi outright if he was “endorsing the idea” of multiple blockchains each of which would “create their own flavor of coins?”[X]

The catalysts for Satoshi’s exit

In a too good to be true turn of events, the inflection point for Satoshi was the Wikileaks situation. The community decided to help the controversial organization receive donations through the Bitcoin network, and Nakamoto felt the heat. This could eventually lead to uncomfortable real-life situations

In the forums, Satoshi wrote[X]:

“It would have been nice to get this attention in any other context. WikiLeaks has kicked the hornet’s nest, and the swarm is headed towards us.”

His second in command visited the CIA to discuss BTC not so long after that:

Though many events loom in the Bitcoin lore, few compete with Gavin Andresen’s infamous visit with U.S. intelligence in June 2011. In the decade since, the event has been linked to everything from the alleged murder of Satoshi Nakamoto[X] to the start of a years-long effort to subvert the network and bring it under government control[X].

That was the straw that broke the camel’s back. In private emails to Andresen, Satoshi said:

“It might be really stupid if it just raises Bitcoin’s visibility on their radar, but I think it is way too late for that; Bitcoin is already on their radar”

And with that phrase, the creator disappeared. Forever.