The Abyss Aims to Conduct the World’s First DAICO, A New Protection Mechanism for ICO Contributors, Raised By Vitalik Buterin 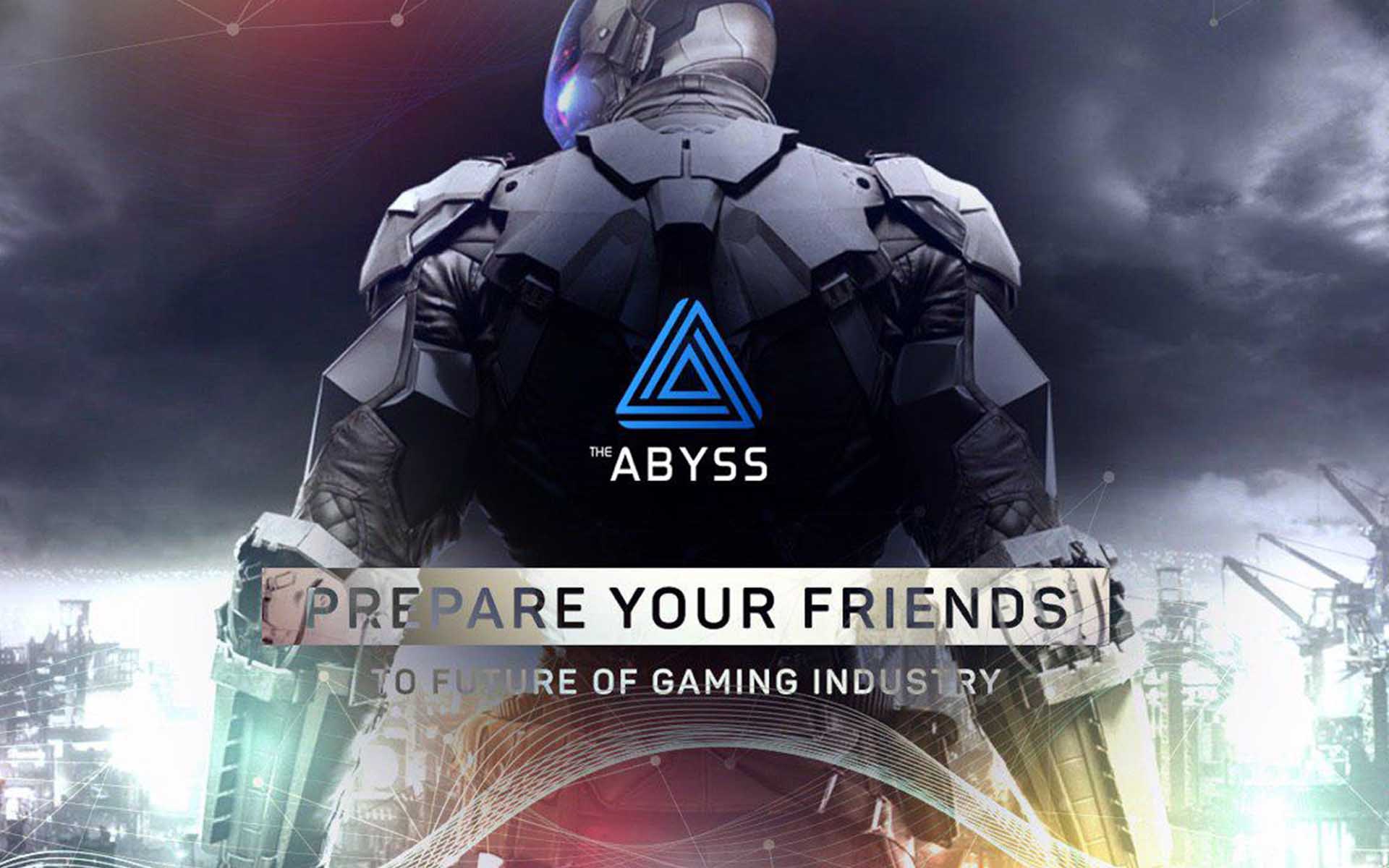 The Abyss Aims to Conduct the World’s First DAICO, A New Protection Mechanism for ICO Contributors, Raised By Vitalik Buterin

The Abyss is a next-generation digital distribution platform with the vision to create a crypto reward ecosystem for millions of gamers and developers.

January 11, 2018 — The Abyss, the next generation digital distribution game platform, today announced the intent to launch a pioneering DAICO, a reinforced version of ICO merged with aspects of Decentralized Autonomous Organisation (DAO). The DAICO fundraising model was proposed by Vitalik Buterin, co-founder of Ethereum, earlier this month as a more responsible way to conduct initial coin offerings. The Abyss DAICO is scheduled on February 7, 2018.

Founder of The Abyss platform, Konstantin Boyko-Romanovsky said, “DAICO provides tangible solutions to the ever-changing security needs and puts transparency at the center of innovation. We are confident in our capability to implement and improve Buterin’s idea. Our DAICO will be the perfect bridge between fundraising and team motivations control.”

The DAICO model will allow for refunds and raised funds withdrawal control by contributors. By design, DAICO minimizes the risk of fraud, specifies contribution and resolution rules, provides an option to shut the project down (in case the team fails to implement it), and excludes various kinds of attacks on the voting process.

In turn, The Abyss offers an improved voting system with Oracles acting as arbitrators when it comes to the project closure and funds withdrawal. To provide an appropriate degree of expertise, Oracles could be appointed from industry professionals, with an established reputation in the relevant field, and would have the right to hold polls for projects shut down, leading to the remaining funds returned to contributors.

DAICO is a new mechanism, and there should be ways to further strengthen it while maintaining flexibility, transparency, and security. Oracles and exclusive voting rules will do the job efficiently and reliably. Only project’s contributors will be granted a voting right. Controlled by the Smart Contract, the Company’s and Reserve tokens will not be eligible to participate with. We will utilize the proof-of-stake algorithm during the polls, but to make it impossible for the exchanges to take part, the weight of each Ethereum-wallet’s vote will be limited by a certain amount of tokens.

To discuss the topic or offer an idea, please, refer to our Telegram channel: https://t.me/theabyss

You can also send your questions and suggestions, regarding the DAICO, or even file an application to become an Oracle, via daico@theabyss.com

The Abyss is a next-generation digital distribution platform for video games currently being created and built by the Destiny.Games company, founded in 2008. Destiny.Games performs full-cycle development, publishes both their own and third-party MMO games including AAA-games. The company’s portfolio includes successful titles such as TERA: The Next, Botva Online, Music Wars, Moswar, and more.

Images courtesy of The Abyss