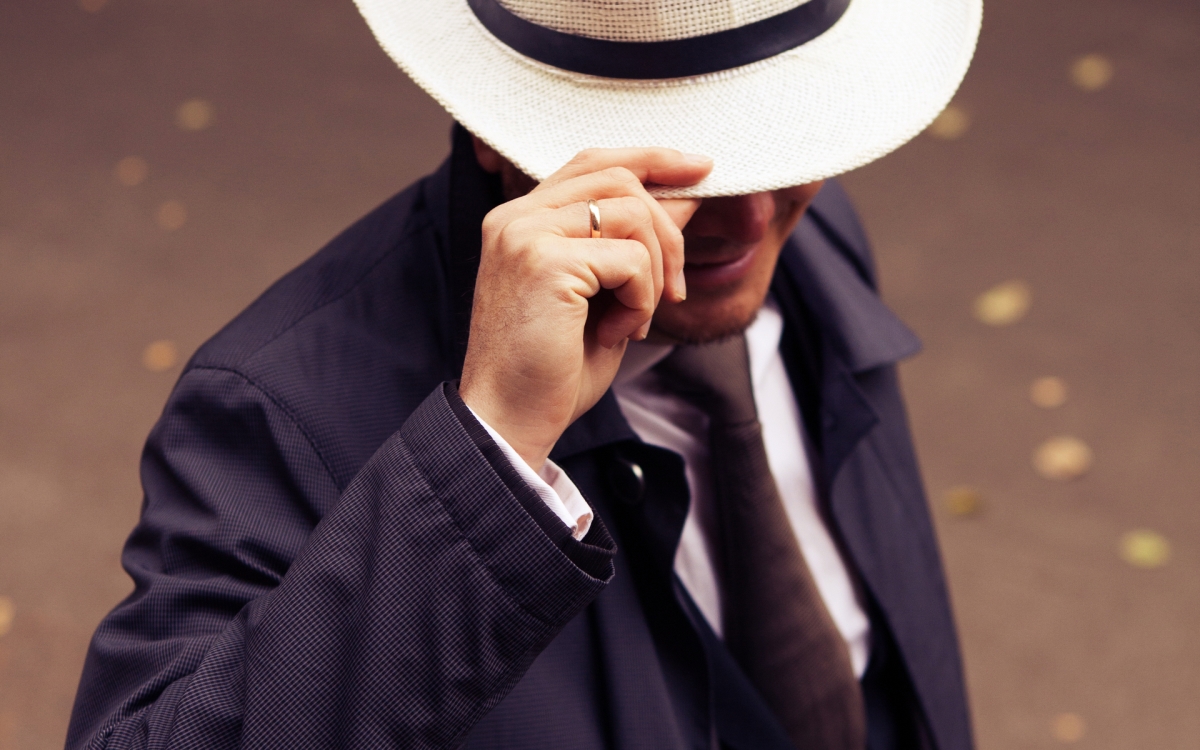 The meeting over, Griff went back to his desk to find his messaging app urgently blinking. He cast his eyes cautiously around at his colleagues. The company he founded, Giveth, was a blockchain startup, creating a transparent accounting system for charities: hashtag, making the world a better place. He smiled. Everyone was occupied in their own thoughts. He clicked the flashing icon.

…He stood up and loudly cleared his throat to get the attention of his staff. Everyone was gonna want a piece of this.

A Call to Arms

Immediately Griff had given his speech, his team set to work. Barely minutes later, Jordi got the first break  “Christ… I’ve been comparing the contracts on the hacked addresses and… This might just be the most obvious bug in the history of cryptocurrency!” 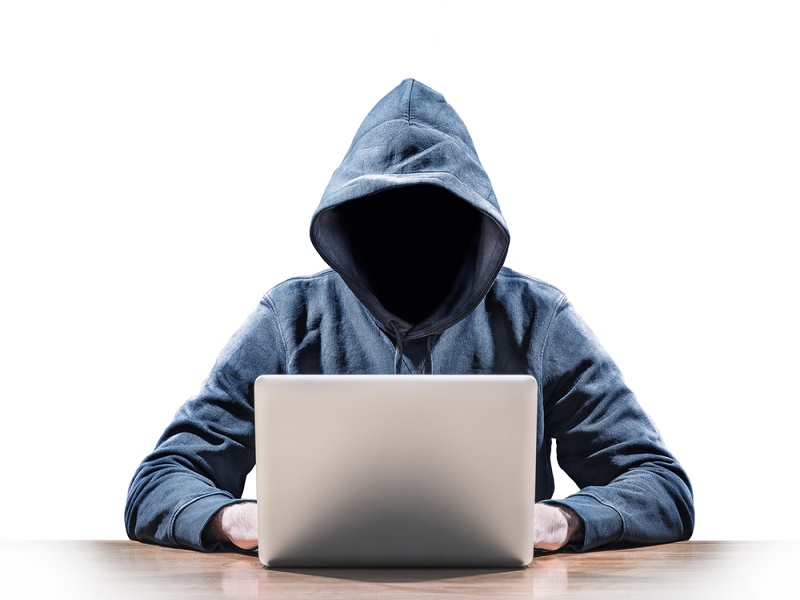 “So what can we do about it?” questioned Griff.

“I’ll forward what I’ve found. It’ll help you identify which wallets are vulnerable. I can have a script ready… ETA… forty five minutes tops. But… this is potentially massive. We’re gonna need some help.”

Forty minutes later, Jordi stared at the screen of his laptop. His fingers poised over the enter key. Griff stood at his shoulder, having spent the past half hour gathering a ragtag group of trusted individuals from around the globe over Skype and GitHub.

In the crosshairs of the script Jordi had written was a wallet with approximately 47,000 Ether, worth around $9million.

Griff was nervous. “Maybe we should try it on a smaller wallet first?”

“Nah man. Go big or go home. Either we get there first or the other guy does,” insisted Jordi. In a sudden movement, his fingers leapt for the keyboard. 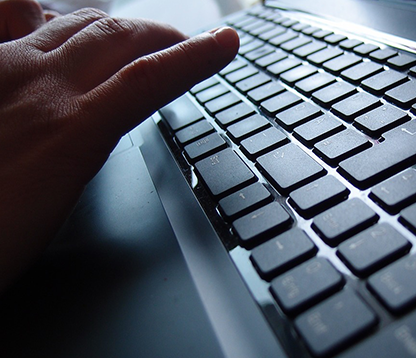 The pair held their breath and watched… as the wallet started to drain. They both punched the air with their fists.

By the end of the evening they had drained $85 million dollars worth of Ether from countless wallets. But one doesn’t just acquisition that much currency without somebody noticing.

And that he did

A Modified Version of a Common Multisig Had A Vulnerability – The WHG Took Action & Will Return the Funds.

Okay, so this is a dramatization, but the story and characters are real. Griff and Jordi, spoke to Mashable earlier today, about the discovery of the heist, and their attempt to do the right thing in rescuing as much money as they could.

It is heartwarming to know, that even in this landscape of sometimes questionable ICOs, occasionally crooked CEOs — and profits in the multiple 000’s — there are people out there, with such a belief in the community and principles that we too believe and trust in, who behave like genuine heroes, purely in the name of the greater good of that community.

That is a community that I, for one, am proud to be a part of.