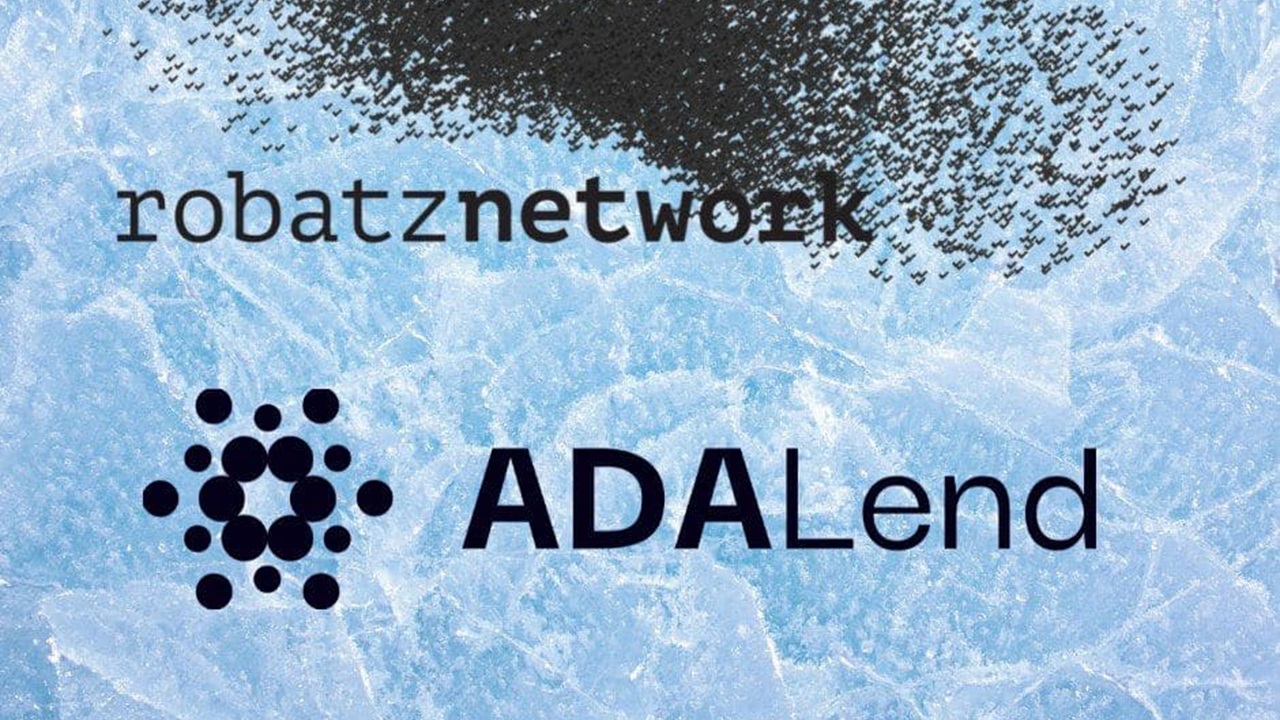 ADALend and Robatz Network sign the contract for the development of the decentralized lending protocol. Robatz Network and ADALend represent a significant milestone for developing the lending protocol and will allow both companies to work together to further the development of the protocol, which will ultimately increase the utility of the platform for users.

ADALend is a scalable, trustless, and decentralized lending protocol built on the Cardano blockchain. The partnership will allow developers to perform further research to analyze the aggregate protocol environment, including liquidity, swap, UI, and UX. Robatz Network will also be involved in the design and deployment of the platform, with an expected date to commence development of the protocol architecture around the 1st of April 2022. Robatz Network plans to improve the user experience on the ADALend platform, allowing users to conduct self-governed lending transactions with greater ease.

Robatz Network is a software development company that specializes in 360-degree business solutions. The company specializes in the back-end, front-end, and mobile development, with Ruby, React, and Flutter serving as the foundational technologies. In 2020, the company began expanding its expertise in decentralized systems such as swarm algorithms, edge computing, and blockchain, providing research services and developing solutions. This approach helped the company establish a reputation as a pioneer willing to take on even the most complex challenges with confidence.

The Future of Decentralized Lending

Lending is a crucial component of the cryptocurrency ecosystem, as it is one of the few ways for investors to benefit from their holdings. ADALend  ADALend is a decentralized lending protocol that aims to provide affordable credit to the billions of people worldwide that are currently unbanked. The protocol will help further the development of the decentralized lending protocol and bring the benefits of cryptocurrency to more people.

High fees and invasive marketing practices plague the lending industry. The decentralized nature of the lending platforms allows users to operate in a self-governed environment, which provides significant benefits to both lenders and borrowers, enabling them to operate outside of the traditional banking system.

The lending market is currently worth billions of dollars and has the ability to reach even more significant proportions with the right platform in place.