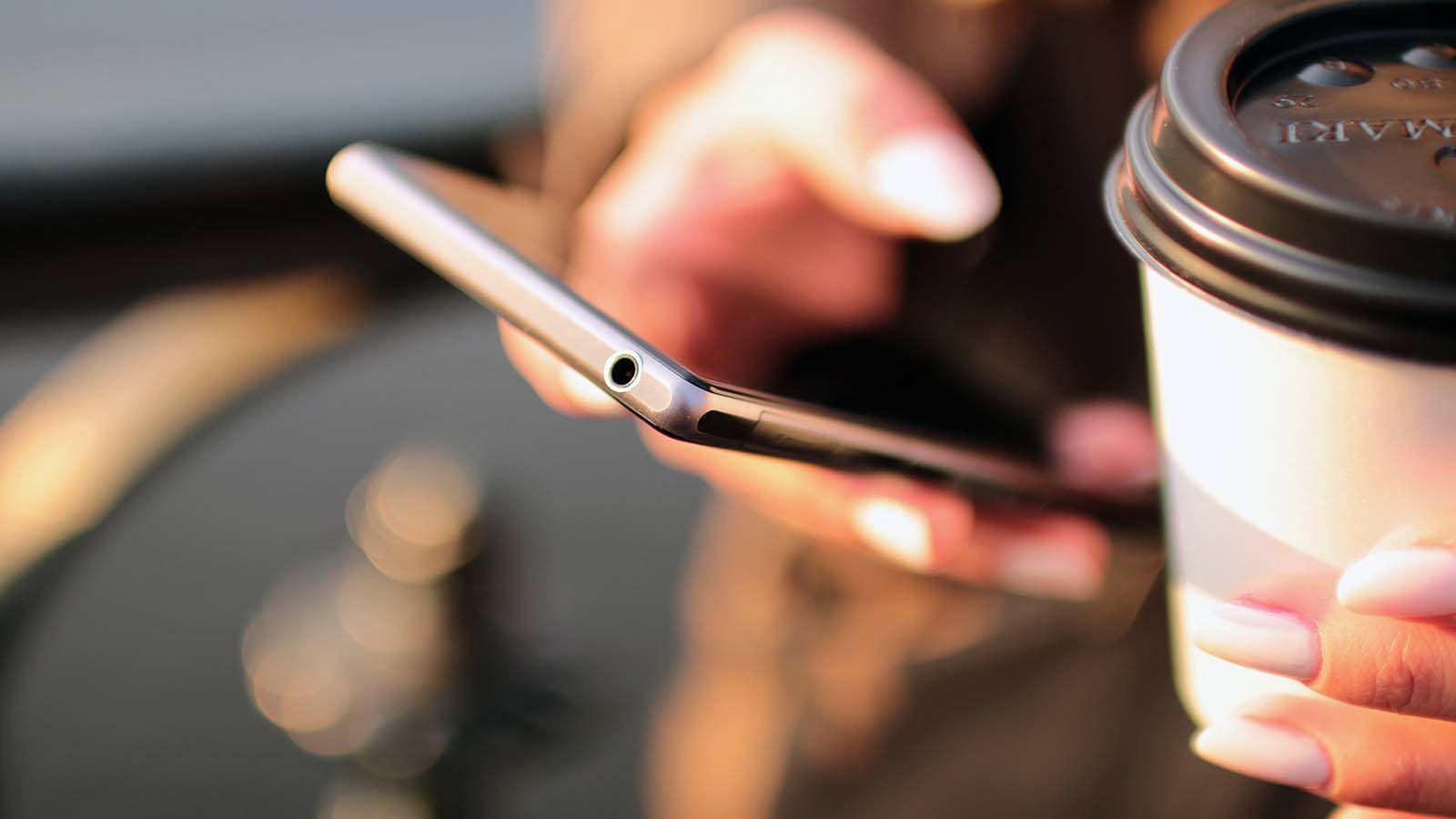 Decentralized advertisement network AdEx has announced its partnership with the content platform Snip.

AdEx is a decentralized advertisement platform that uses blockchain technology to offer a fast, secure and efficient advertisement network. The platform was founded by the same team that created Streamio, a video content aggregator. On June 30, 2017, the AdEx token sale was able to raise the impressive amount of 40,000 Ether. In the last couple of weeks, the development progress of the AdEx platform has greatly increased. With an official blog post, the AdEx team showcased several screenshots of the new upcoming AdEx platform. Recently, the AdEX team has announced a partnership with the prominent smart-economy platform, NEO. 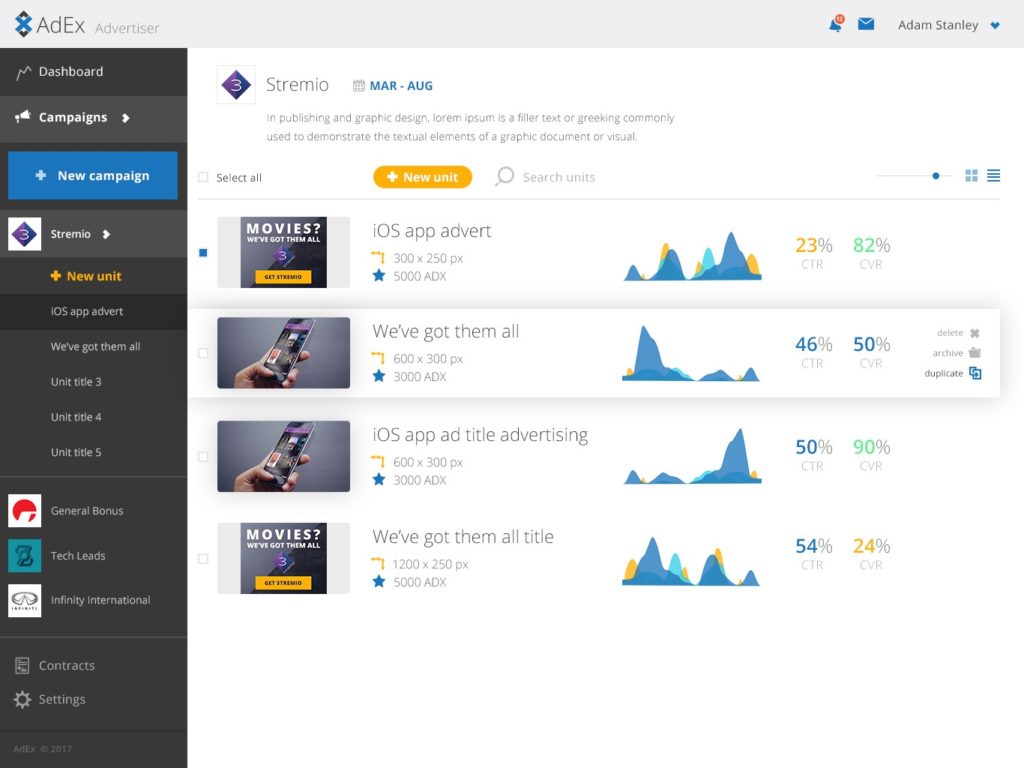 The platform is going to be available for both desktop and mobile.

Snip is a decentralized service that offers user-generated short content for readers. Users of Snip can write unique short stories regarding various topics like tech, sports, entertainment, politics and much more. In exchange, the writers will receive SnipCoin, a cryptocurrency that was created by the Snip team. In a press release, the AdEx team officially announced their partnership with Snip. The partnership will allow AdEx to offer high-quality ads on the Snip platform. CEO of Snip, Ran Reichman, expressed following thoughts about the new collaboration:

We’re especially excited about using AdEx’s bidding and anti-fraud systems, which will allow us to present user with relevant ads and deliver maximum revenue to Snip writers,

AdEx is pleased to announce partnership with Snip. We believe their technology and approach to content curation will fit quite well into our own philosophy.

The teams believe that the collaboration will help the platforms to further grow their user base. Both advertisers and content creators will also greatly benefit from this partnership.

What are your thoughts on AdEx and Snip? Do you think that both projects will be able to benefit from the partnership? Let us know in the comments below!