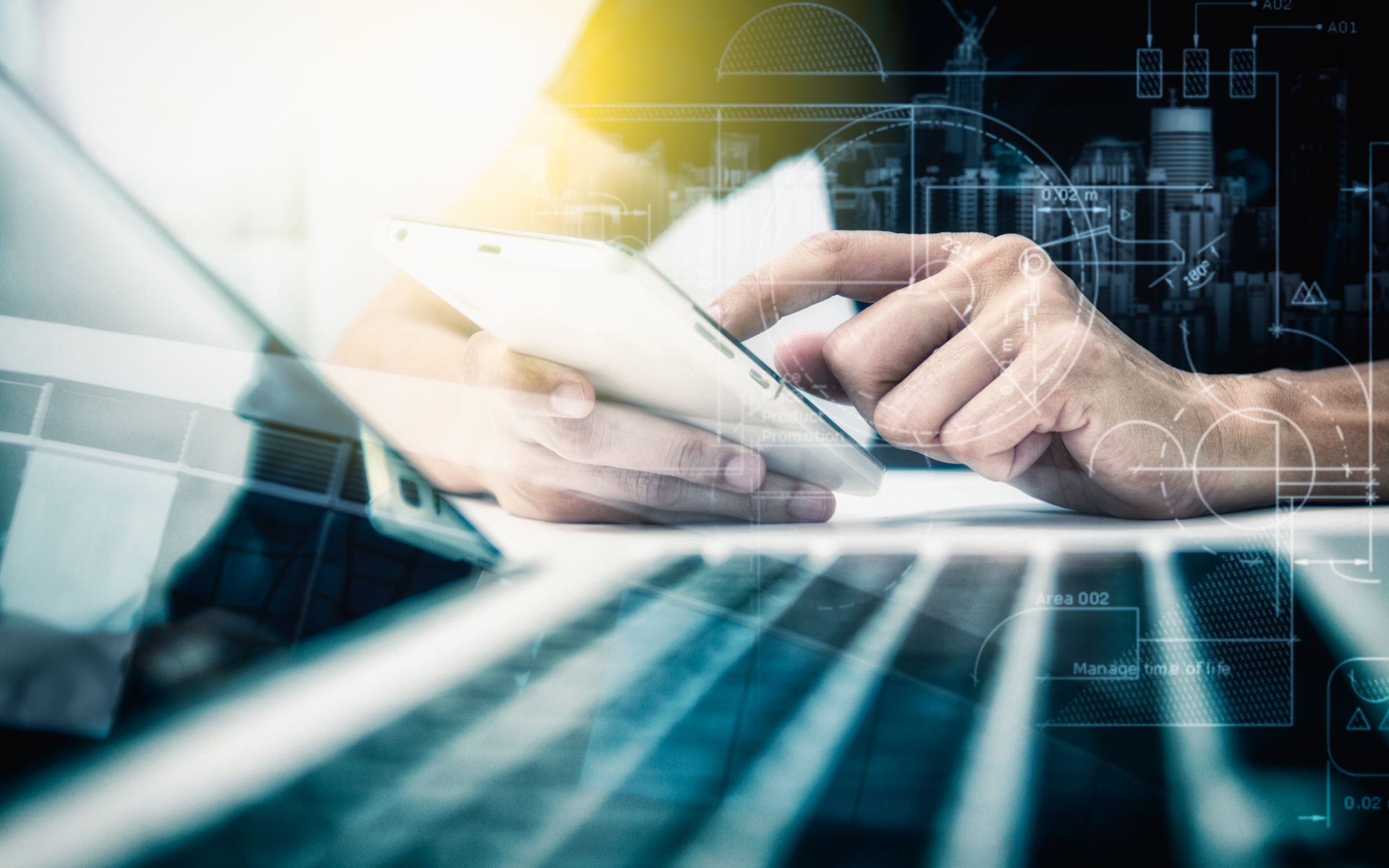 Blockchain technology has been hailed as a disruptor of several aspects of the global business process since its emergence. For Adtech startup AdEx, decentralization holds the key to solving the trust and transparency gap in the digital advertising space.

Fraud and Other Problem Plaguing the Digital Advertising Space

In digital advertising, data is the product and it is often in the control of centralized establishments with vested interests that may not converge with those of the content creators and end-users.

According to the online statistics portal Statista, the cost of digital advertising fraud is expected to reach $44 billion by 2022. Reports say advertisers spend up to 15% of their ad budgets in paying for protection against fraud.

On the other end of the spectrum, end-users have virtually no control over their data with numerous data leaks exposing sensitive private information to the highest bidders.

Beyond the trust and transparency gap lies the complex nature of the digital advertisement process itself. Rather than an ecosystem allowing the seamless flow of data and information among publishers, advertisers, and the audience, each participant often has to grapple with numerous roadblocks preventing the actualization of the full industry experience.

In light of these problems, AdEx offers an agile blockchain-based platform that caters to the need of all participants in the advertising space. The AdEx platform is a decentralized open-source protocol running on the Ethereum network that connects publishers and advertisers without the need for any third-party intermediaries.

Since its Beta launch in 2019, AdEx has facilitated over 300 successful campaigns for more than 100 advertisers and publishers. VPN provider NordVPN, one of the participants in the private beta test reported a 238% return on investments (ROI) on their ads run on the AdEx platform. Four months into the beta test, the AdEx testnet crossed a milestone of 45 million impressions. Moving forward, the platform will be available and not just invite-only beta users.

For each advert campaign, validators are nominated from both the publisher-side and advertiser-side. AdEx’s authentication protocol works on a two-third consensus among the validators. 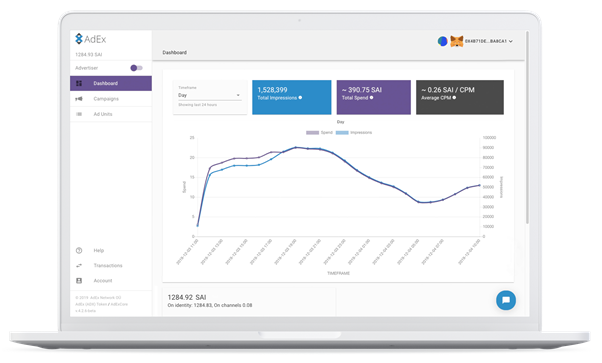 The platform GUI itself contains easy to use tools that allow advertisers to submit ad campaigns while publishers select the adverts they wish to display. Both participants can track important metrics like impressions, revenue, and cost per mille (CPM) right from the platform dashboard.

The AdEx market features an indexed list of all running ad campaigns allowing publishers and advertisers to create customizable search queries according to their specific advertising needs. Also, the AdEx market serves as a decentralized ad exchange service. The signup process is pretty easy and takes less than 5 minutes. Also, it is free.

AdEx’s payment channels offer unlimited bidirectional micropayment capabilities between advertisers and publishers. Each ad campaign is tied to a payment channel with the platform utilizing a dual cryptocurrency system.

The actual ad payments are made via the DAI stablecoin. The choice of a stablecoin token like DAI is to eliminate the issues surrounding the price volatility of cryptocurrencies. ADX token which is the ‘native coin’ of the AdEx platform provides the means for running validator nodes on the platform.

With real-time reporting of digital ad metrics on an easy to use and censorship-resistant platform, AdEx hopes to drive robust improvements in the digital advertising space while showcasing the ability of DLT-based protocols to cause positive changes in the global business sector.

What do you think about the AdEx project’s drive to eliminate fraud and improve transparency and user privacy protection in the digital advertising space? Please let us know the comment section below.