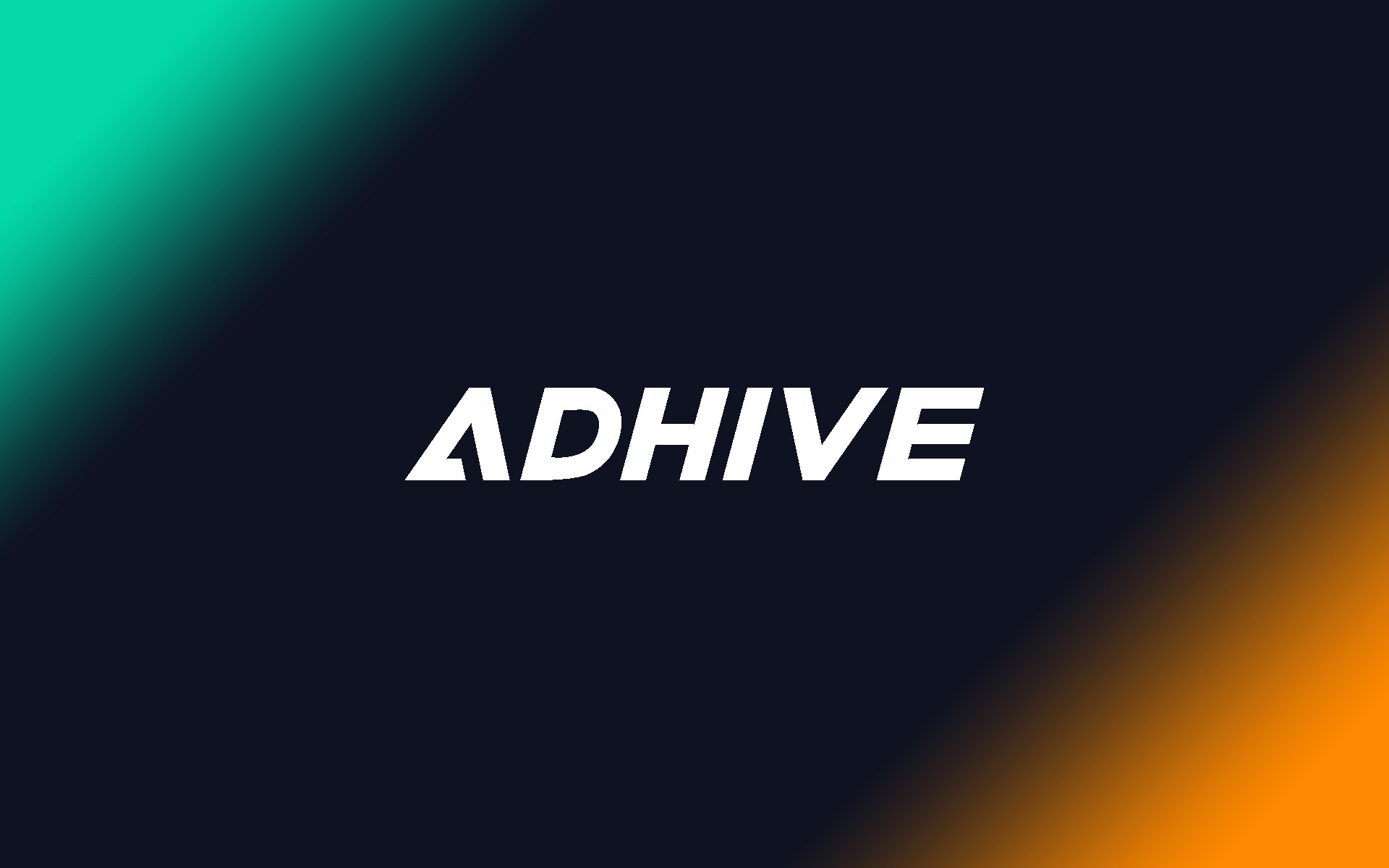 Tallinn, April 11, 2018 – AdHive, which is the world’s first AI-controlled influencer marketing platform, is happy to announce that ADH token will be listed on two major cryptocurrency exchanges, HitBTC and QRYPTOS, in April 2018.

The listing comes in line with AdHive’s plans to support the liquidity of the ADH token.

Our core intention is to facilitate AdHive internal billing, payment and other token transition procedures, and listing on major cryptocurrency exchanges will help advertisers and other product users to gain easy and fast access to the token.

ADH will be listed on two quickly developing exchanges, HitBTC and QRYPTOS. HitBTC is rated #17 in the global rank of trading platforms, with 532 coins and tokens listed and over $100M in daily trading volumes. Listing on HitBTC is expected to happen on April 17.

QRYPTOS, which is the fully digital cryptocurrency exchange and trading platform launched by QUOINE company in June 2017, is a licensed crypto exchange, which operates under the supervision of the Japanese Financial Services Agency. It is expected that QRYPTOS and QUOINEX exchanges will be merged by the end of spring 2018. The two exchanges have combined daily turnover of over $120M. Listing on QRYPTOS is expected to happen on April 12.

Following the listing, ADH token will be priced against BTC, ETH, and QASH, which is QUOINE internal token.

We’ve been careful and precise when making our listing choices. We in AdHive intend to partner with industry leaders who possess all of the best technological and security innovations, and data protection standards, and HitBTC along with QRYPTOS represent market leaders of that kind.

Addition of the ADH token to quoting lists will have multiple positive effects: (i) improving liquidity of the token, (ii) drawing extra attention to the project and further fueling our active community, and (iii) supporting our marketing efforts on rapidly developing Asian markets.