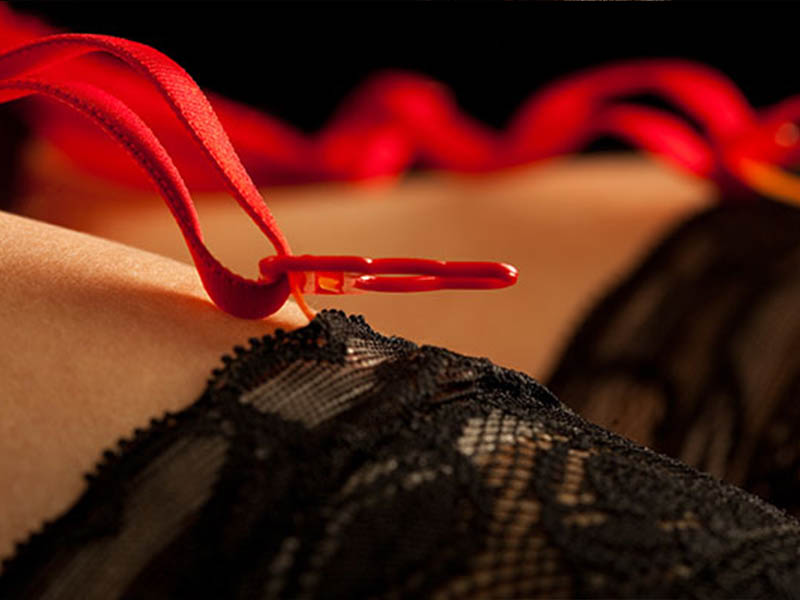 Adult Player, a pornographic Android app, is another example of ransomware that has been attacking Android users. This app secretly snaps pictures of people before locking their phones and demanding £330 in ransom before the phone was able to be used again. The activity was first noticed by the security firm Zscaler, a normal video playing app for videos of adult nature. 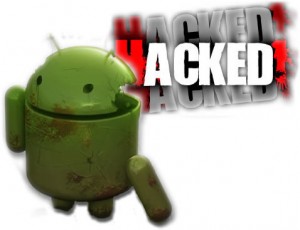 The victims of the attack report that the app would use the phone’s front-facing camera to take their picture using and then lock the gadget completely. Similar claims came from Zscaler as it says the app Adult Player silently snapped photos of its victim it and displayed a message on screen demanding that they pay a ransom otherwise it will disclose to the Internet that he was using the app.

Ransomware, a type of malware that restricts access to a computer system that it infects and demands the user pay a ransom to the operators of the malware to remove the restriction, has been attacking the users for quite some time now. Payment is generally always the goal where the victims are coerced into paying to remove the ransomware. Once the payment is done, ransomware is removed by supplying a program that can decrypt the files, or by sending an unlock code that undoes the payload’s changes.

As other payment methods, options can be traced the emergence of digital currencies like Bitcoin has further emboldened the creators of ransomware. Bitcoin works as a convenient untraceable payment system. 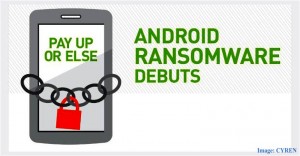 The victims cannot user their phone as once the ransom message appears it will stay fixed on the phone screen. Even reboot won’t work. The victims must be warned that even if they pay the ransom money to the operator/attacker, it is not the end of the trouble as like any extortionist, it keeps coming. It is just the beginning of the troubles. Users can protect themselves by running good security software on their phones/computers and if they still become a victim, refuse to pay the ransom. If they deny the criminals any profit, then there is no point in running the scam and the whole ransomware industry will die like the Nigerian Prince scams.

Adult Player is not available in the Google Play Store

Interestingly, Adult Player is not available on the Google Play store; however, the users who want to have access to it can get the app through the manual installation of its APK file. This itself is an invitation to the trouble as here the users have to check the box in settings to allow their phones to run apps from non-trusted sources. Thus, the responsibility for any such attacks and damages does fall upon Google.

Have you been affected by this app?