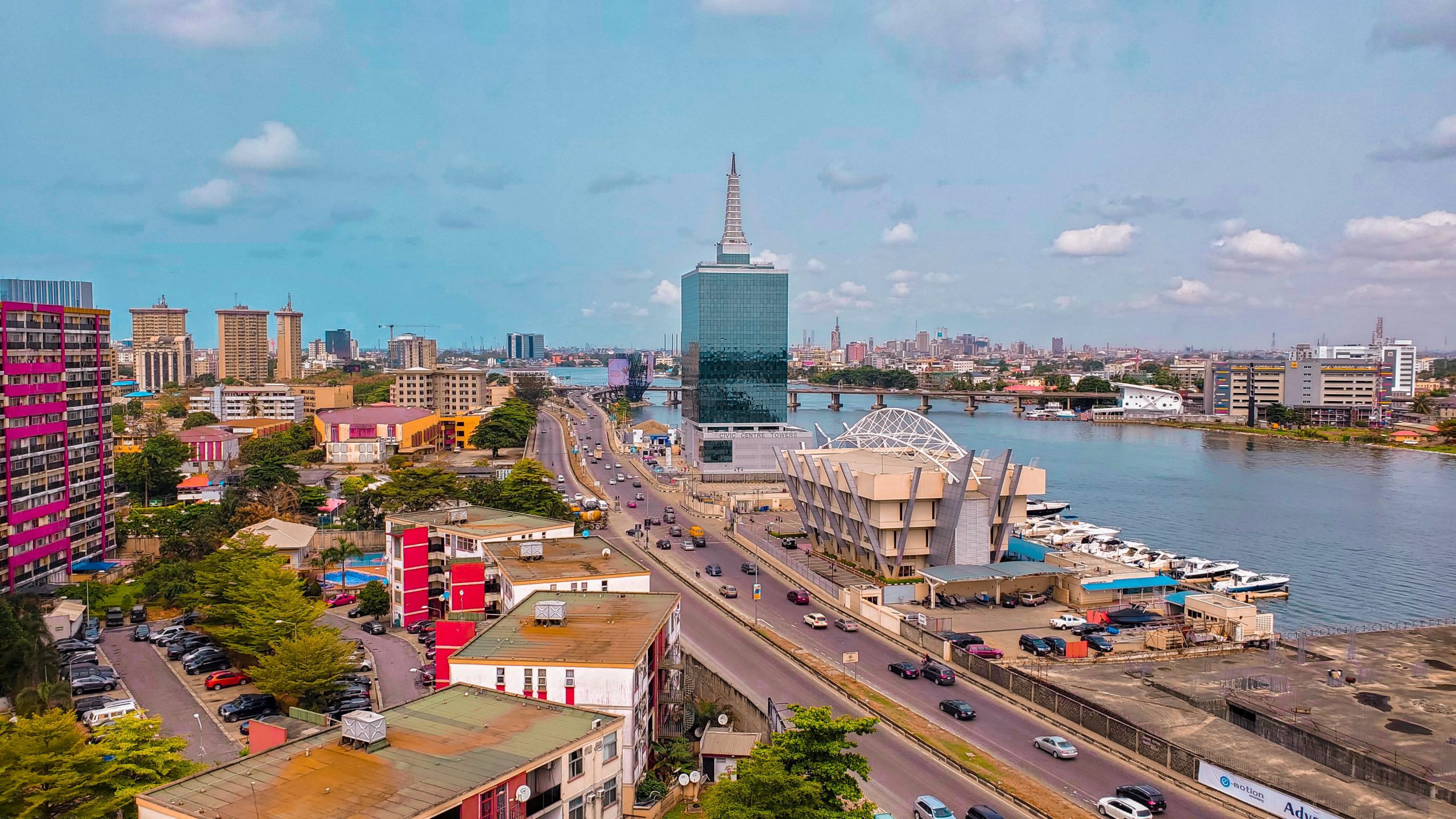 According to Reuters, the Central Bank of Nigeria (CBN) plans to launch a digital currency pilot as soon as the end of this year.

Last month, the CBN Governor, Godwin Emefiele, made a U-turn on Bitcoin and other cryptocurrencies by saying he will “allow” them. Previously, the CBN had sought to restrict the cryptocurrency sector by imposing regulatory sanctions on monetary businesses that serviced cryptocurrency exchanges.

In a turn of fortunes, it now looks as though Nigerian officials are embracing blockchain technology. All the same, in what may well turn into a showdown between private and public cryptocurrencies in the future, arguments against central bank offerings remain as pertinent as ever.

Despite Nigeria’s purported aversion to fintech, it’s emerged that the central bank has been working on a digital currency for the past two years.

The CBN Director of Information Technology, Rakiya Mohammed, echoed what many other countries have mentioned in the past. That is, Nigeria will not be left behind in the technological revolution.

“We’re all aware that about 80% of central banks in the world exploring the possibility of issuing central bank digital currency, and Nigeria cannot be left behind.”

One of the reasons given for the CBN’s previous anti-Bitcoin position was a need to protect its citizens. In 2018, the CBN said that there is no legal redress if things go wrong in an unregulated market. There was also the usual spiel of links to illicit activity such as money laundering and terrorist financing.

Mohammed sells the idea of a central bank digital currency on it bringing financial inclusion and having the backing of the Nigerian government.

“If you have a central bank digital currency that is backed by the government, then people can make transactions online without fear of any default.”

As previously mentioned by billionaire investor Ray Dalio, governments will do all they can to maintain monopoly control of their money, even if that means outlawing the competition.

“every country treasures its monopoly on controlling the supply and demand. They don’t want other monies to be operating or competing, because things can get out of control.”

And as cryptocurrencies continue to make their mark in the world of finance, regulators and policymakers may soon be forced to show their hand on the matter.

Unlike private cryptocurrencies, which operate on decentralized networks, central bank digital currencies would be issued and controlled by a central bank. This enables them, and by extension national governments, to track every transaction in their economies.

Liberal commentators view this situation as a significant blow to privacy. What’s more, as noted with several U.K banks refusing crypto transactions recently, central digital currencies have the potential to bring about a dystopian future in which transactions deemed “against the state” also get refused.