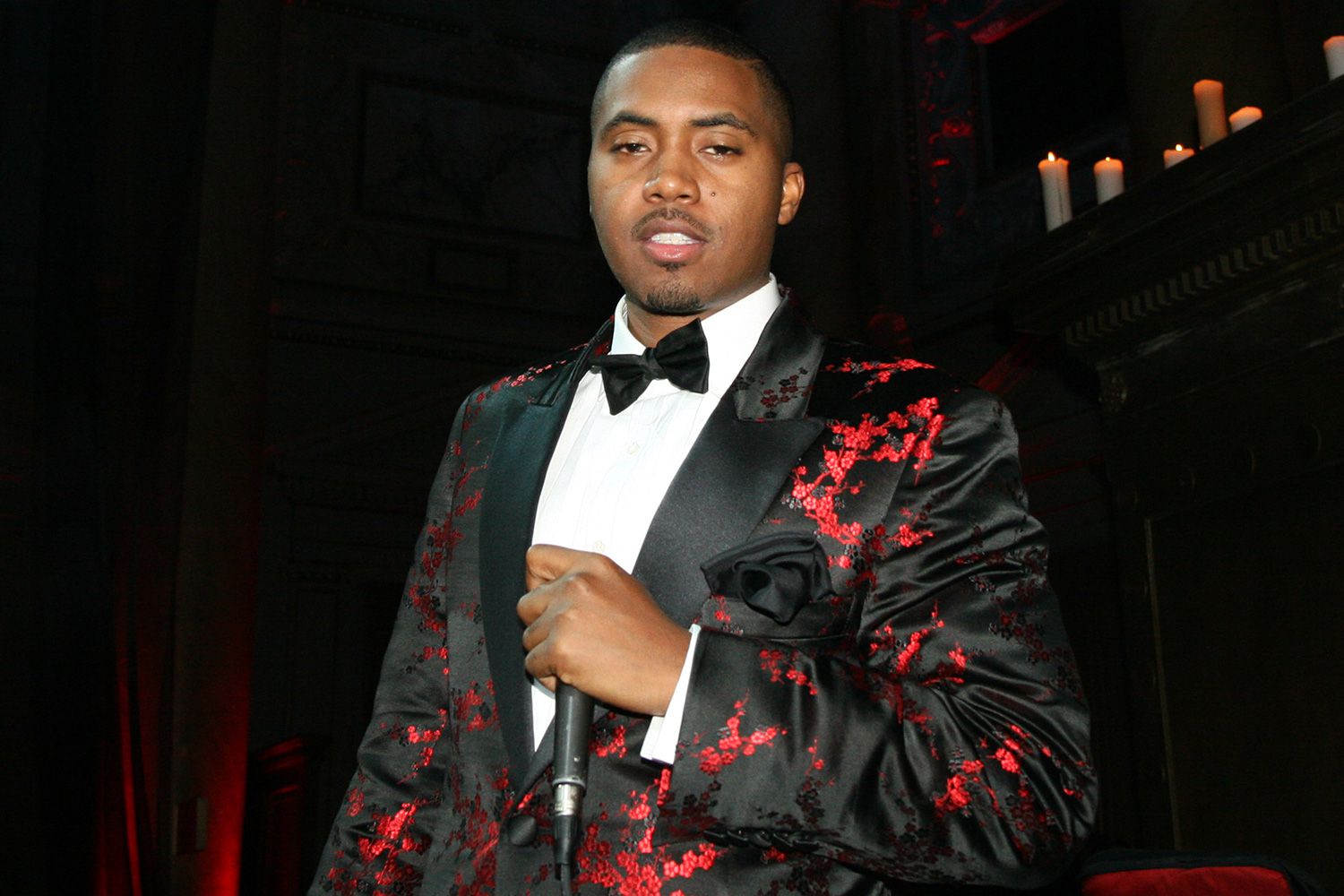 After Scoring Over $40M From Coinbase’s IPO, Rapper Calls Himself “Cryptocurrency’s Scarface”

Rapper Nasir Jones, better known as Nas, emerged an unlikely winner in Coinbase’ IPO earlier in April 2021. The rapper, who was an early investor in crypto exchange owned a stake worth at least $40 million.

Proud to have been a visionary, in a recent DJ Khaled track with JAY-Z “Sorry Not Sorry,” Nas baptizes himself as the cryptocurrency scarface.

Several notable figures in Hip-Hop were moved by DJ Khaled’s 12th studio album, Khaled Khaled, particularly the tenth single, “Sorry Not Sorry.” Many people were astounded by Jay-clever Z’s billion-dollar flexes. Despite the fact that the spotlight was initially on Jay-contribution Z’s to “Sorry Not Sorry,” one of Nas’ lines in the song is starting to gain traction.

Over a flip of Bobby Glenn’s “Sounds Like A Love Song,” the Queensbridge legend stacks his newfound wealth and boldly proclaims himself to be a part of the cryptocurrency world. Nas raps:

“Til we all on, never fall off, hear a boss talk, you don’t hear me?

Nas raps on the single, alluding to his massive investment in the cryptocurrency platform Coinbase.

Nas invested in Coinbase through his portfolio company Queensbridge Venture Partners. When Coinbase raised $25 million in a Series B funding round in 2013, Queensbridge announced it was an investor. In 2013, Coinbase was estimated at $100 to $200 million, and the crypto exchange firm has grown tremendously since then.

Back in 2014, Nas told former Coindesk reporter Pete Rizzo “[Bitcoin] will evolve into an industry as big, if not bigger, than the Internet.” He also revealed that Queensbridge Venture Partners had invested in Coinbase at the time. Early Coinbase investors including Nas and NBA star Kevin Durant have made a lot of money now that Coinbase has been listed on Nasdaq and is currently trading for $297 per share. When COIN shares first went public, analysts believe Queensbridge Venture Partners might have made $50 million to $150 million.

Since Nas’ investment, Bitcoin has overgone two pivotal bull runs and shares in Coinbase have exploded in value. Coinbase now has a market cap of $60 billion and each share trades for $297. In the song, Jay-Z also mentions his investment portfolio.

Nas is a well-known hip-hop recording artist who has released twelve studio albums in the United States, all of which have been certified platinum or multi-platinum. Nas has been ranked alongside Eminem, Jay-Z, Andre 3000, Lil Wayne, the Notorious B.I.G., and Tupac Shakur as one of the best rappers of all time. Nas is an entrepreneur as well as a songwriter, and he’s worked in a number of ventures over the years.

Nas, Not The Only Scarface

The market value of the rapper has thus also shot up since Coinbase listed Nasdaq. Nas promptly took to Twitter during the exchange’s direct listing on April 14 2020 to tweet: “Long crypto forever…. in sickness & in health”.

Nas isn’t the only hip-hop mogul who is interested in cryptocurrencies; 50 Cent himself once traded his album for bitcoin. 50 Cent, on the other hand, claims to have sold his crypto properties after declaring bankruptcy. Snoop Dogg, Talib Kweli, DJ Khaled, Murda Beatz, Logic, Kanye West, and Pitbull are some of the other crypto-focused hip hop artists.

Related Article | One Week After Listing, How is Coinbase’s COIN Doing On Nasdaq?