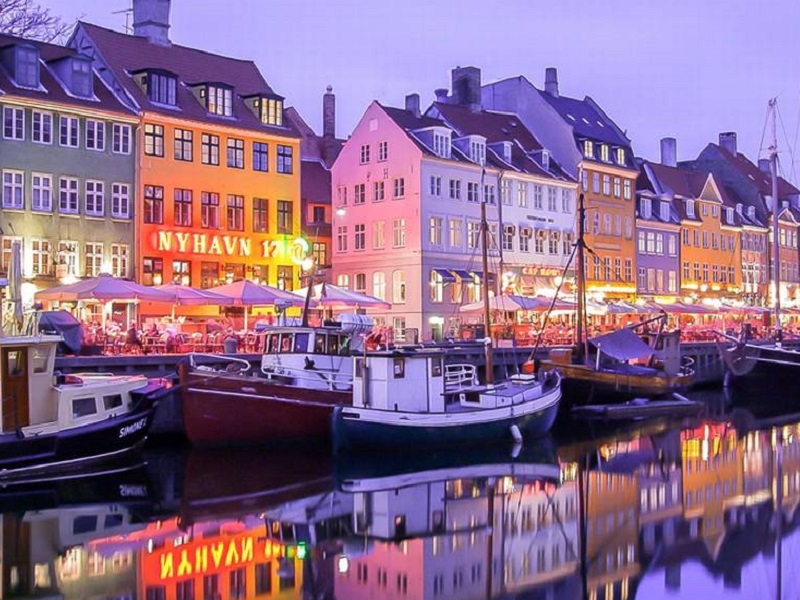 NEW YORK and LONDON, May 24, 2017 — Money20/20 Europe, the leading pan-European FinTech event, today released its complete June 2017 agenda alongside their full keynote line up, which includes: CEO & Founder of Square and Twitter, Jack Dorsey; Founder and CEO of Rocket Internet, Oliver Samwer; CEO of BBVA, Carlos Torres Vila; and President of Samsung SDS, Dr Won-Pyo Hong. An additional 380+ speakers are set to hit the Money20/20 Europe stages over 3 days. The event is taking place on 26-28 June 2017 in Copenhagen, and last year attracted just under 4,000 attendees.

Our goal with this agenda was to identify the leaders and innovators shaping the future of money. In addition to content focussed purely on developments in payments (such as mobile payments and payment infrastructures) and banking (PSD2, AI, UX, APIs and open platforms), our coverage will include cutting-edge and real world applications of the blockchain (such as for digital identities and loyalty propositions), the sharing economy, virtual reality and the Internet of Things. The premise behind this is to create a dialogue across different industry verticals with the aim of continually pushing forward the boundaries encompassing the financial services and payments sector.

A complete list of all confirmed speakers can be found at www.money2020europe.com

Money20/20 Europe’s agenda includes more than 100 sessions plus 20 keynotes and encompasses 380+ speakers. The line-up of experts from across the globe will be delving into the impact of all the financial services industry changes and developments.

The topics that will be covered at Money20/20 Europe are:

The full agenda is available to download here: https://www.money2020europe.com/agenda-2017