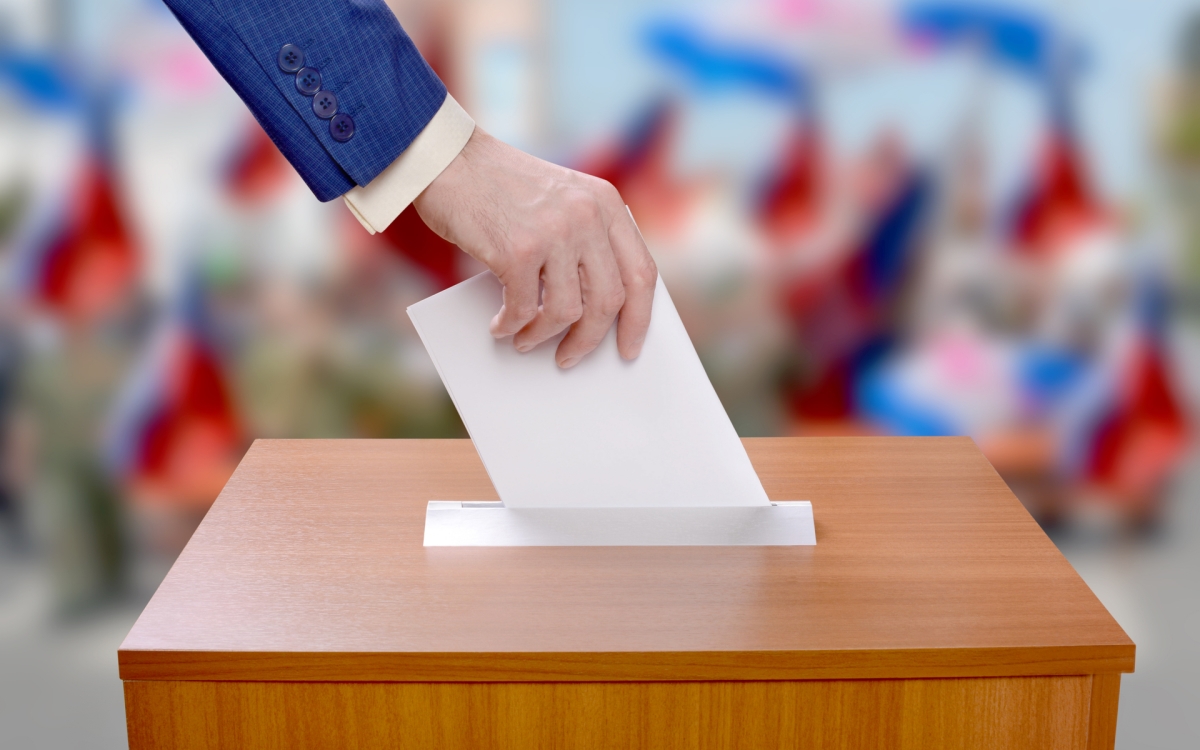 Bitcoin wallet provider and security platform Airbitz has released an update allowing users to choose which nodes they connect to.

In a post Monday, the company cited “choice” as part of the “Bitcoin ethos” as motivation for letting wallet holders decide the nodes they want to relay transactions with.

Our latest release, v 2.4.1, is now out in iOS and Android! https://t.co/uj5wo0hAOq pic.twitter.com/KExIodjODP

“We realize that part of the Bitcoin ethos is choice, and while consensus eventually needs to be met, the process by which we get there involves a vote on how to move the protocol forward,” the post reads.

Airbitz hopes to enable users to exercise their vote and support their protocol implementation of choice.

The move appears heavily tied to the ongoing Bitcoin scaling debate. Airbitz users can now select whether to use nodes supporting a specific solution, such as Bitcoin Core, Bitcoin Unlimited or Bitcoin Classic.

The wallet provider has traditionally taken a neutral stance towards any one solution, criticizing those taking sides at the expense of progress. 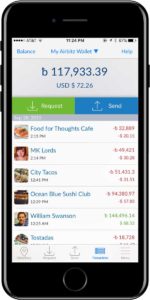 “At Airbitz, we do not take a stance on preferring one implementation of bitcoin over another,” a previous blog post from March read.

Instead, we believe the industry needs both bigger blocks, like Bitcoin Unlimited proposes, and scaling solutions, such as Segregated Witness from Bitcoin Core.

It added at the time that a hard fork of the Bitcoin network “is both unlikely to happen, and unlikely to result in the continued existence of the weaker chain.”

The latest incarnation of the wallet meanwhile privileges connection quality over customer preferences. 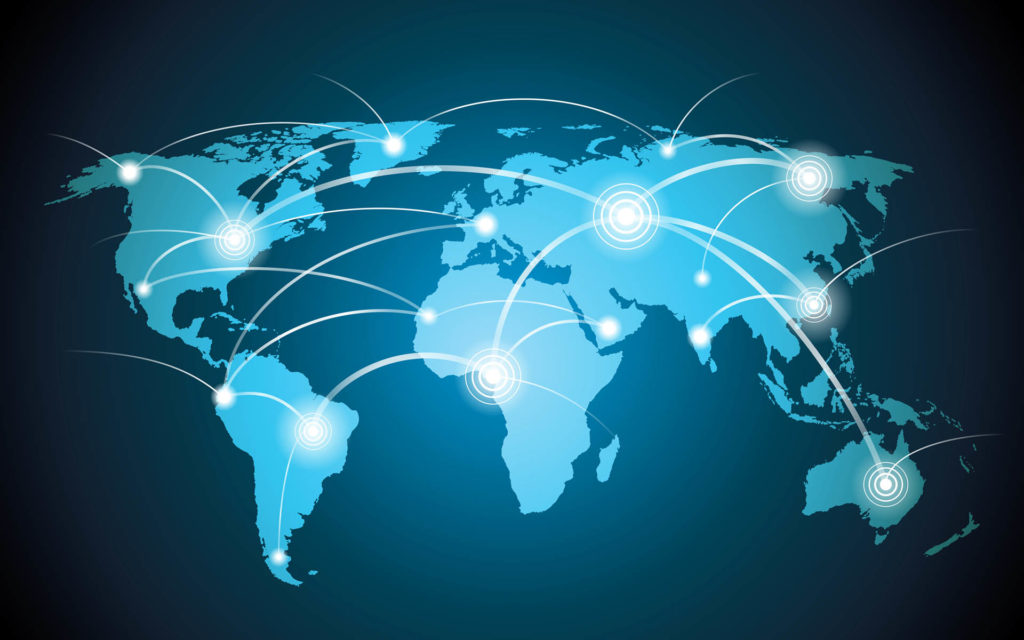 “The Airbitz architecture by default connects to various Electrum based public bitcoin nodes to query and send transactions to the Bitcoin network,” Monday’s post continues.

Part of that architecture, which is inherent to other mobile, light-client SPV wallets, is to choose nodes that follow the longest chain.

“You can enter as many servers as you wish, but note that Airbitz will only connect to 4 nodes and will chose those that provide the best network connectivity.

The release mimics that of Bitcoin Core’s latest update, which facilitates an opt-in system whereby non-SegWit supporting miners can still be accepted.

Airbitz has also taken an increasing interest in revitalized DAOs in recent months, having in November partnered with Wings.ai to increase its Blockchain app security portfolio.

What do you think about the new Airbitz wallet? Let us know in the comments below!