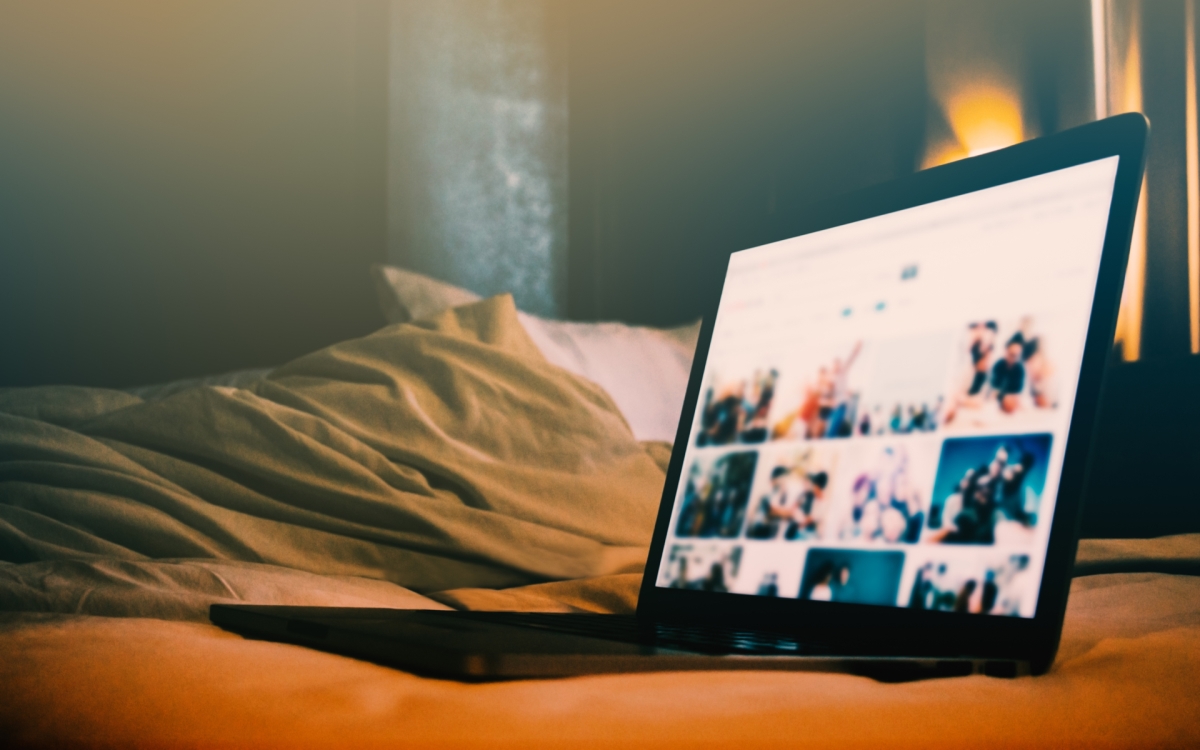 ‘Airbnb For Computers’ SONM Gears Up For Imminent ICO

Blockchain-based distributed cloud platform SONM, whose CEO describes it as “Airbnb for computers,” is about to launch its ICO.

Cloud Computing Comes Down To Earth

SONM, which stands for ‘Supercomputer organized by network mining,’ is a project designed to take the power of cloud computing to the next level using Blockchain.

“SONM is like AirBnB for computers, letting anyone with a smart device, like a laptop, smartphone or gaming console, take advantage of their unused computing power by joining the SONM Application Pool and selling it peer-to-peer,” CEO Sergey Ponomarev said in a press release Tuesday. 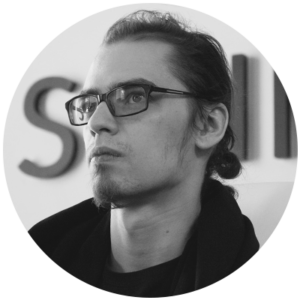 Cloud computing has seen considerable popularity in cryptocurrency and decentralized tech circles, being used for anything and everything from idea-sharing to funding and investment rounds.

In tandem with the opportunities and general allure afforded by distributed networks, the industry’s latest projects are hoping to take the concept further than ever.

SONM is an example of so-called ‘fog’ supercomputers, which combine capacity of their users while remaining wholly distributed.

“Cloud computing has long been held on a pedestal when it comes to SaaS (software-as-a-service) implementations. However, as it’s designed with scientific software rather than commercial use in mind, it remains a weak point in grid computer systems,” Ponomarev continued.

Distributed fog computing, which designed to be universally applicable for all industries and purposes, is an ideal alternative for organizations looking to reduce costs and strengthen their grid.

The project’s sale of its eponymous token will begin June 15, based as ever on the Ethereum Blockchain at a base rate of 606 SNM to 1 ETH.

“SONM tokens will be used by buyers of computing power to pay for the calculations executed via the smart contracts-based SONM platform,” the release confirms. 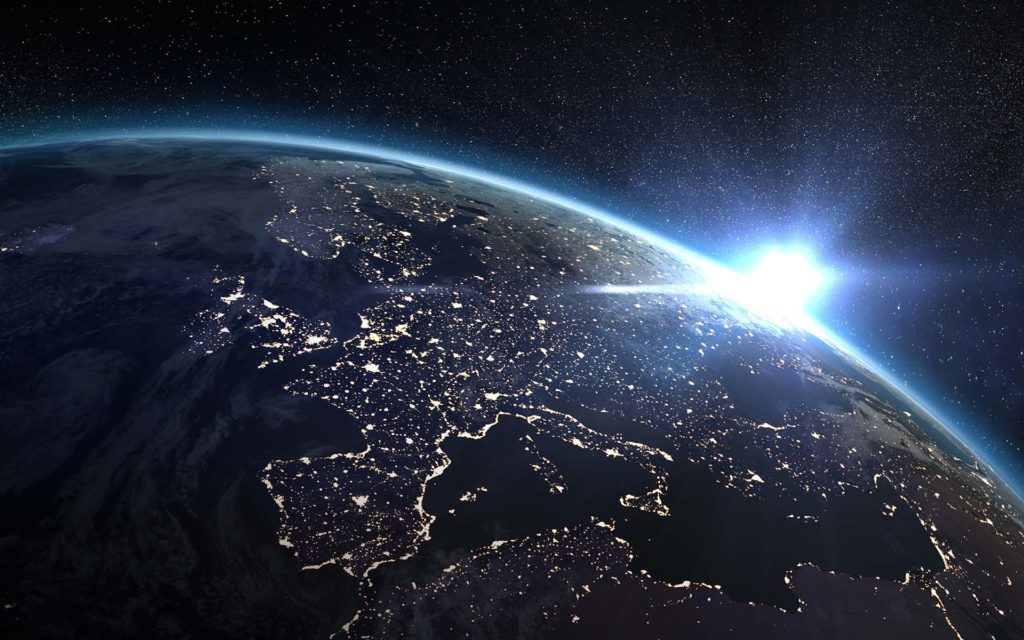 While SONM has major ambitions, several months of hype over ETH-based ICO campaigns has left its mark among commentators, who are increasingly wary of the practical limitations of the projects up for investment.

A dedicated resource, ICOrating, recently launched in beta in an attempt to evaluate ongoing and future token sales and assess their individual worth.

SONM features among the listings, with a judgment “to be confirmed.”

What do you think about SONM and fog computing? Let us know in the comments below!