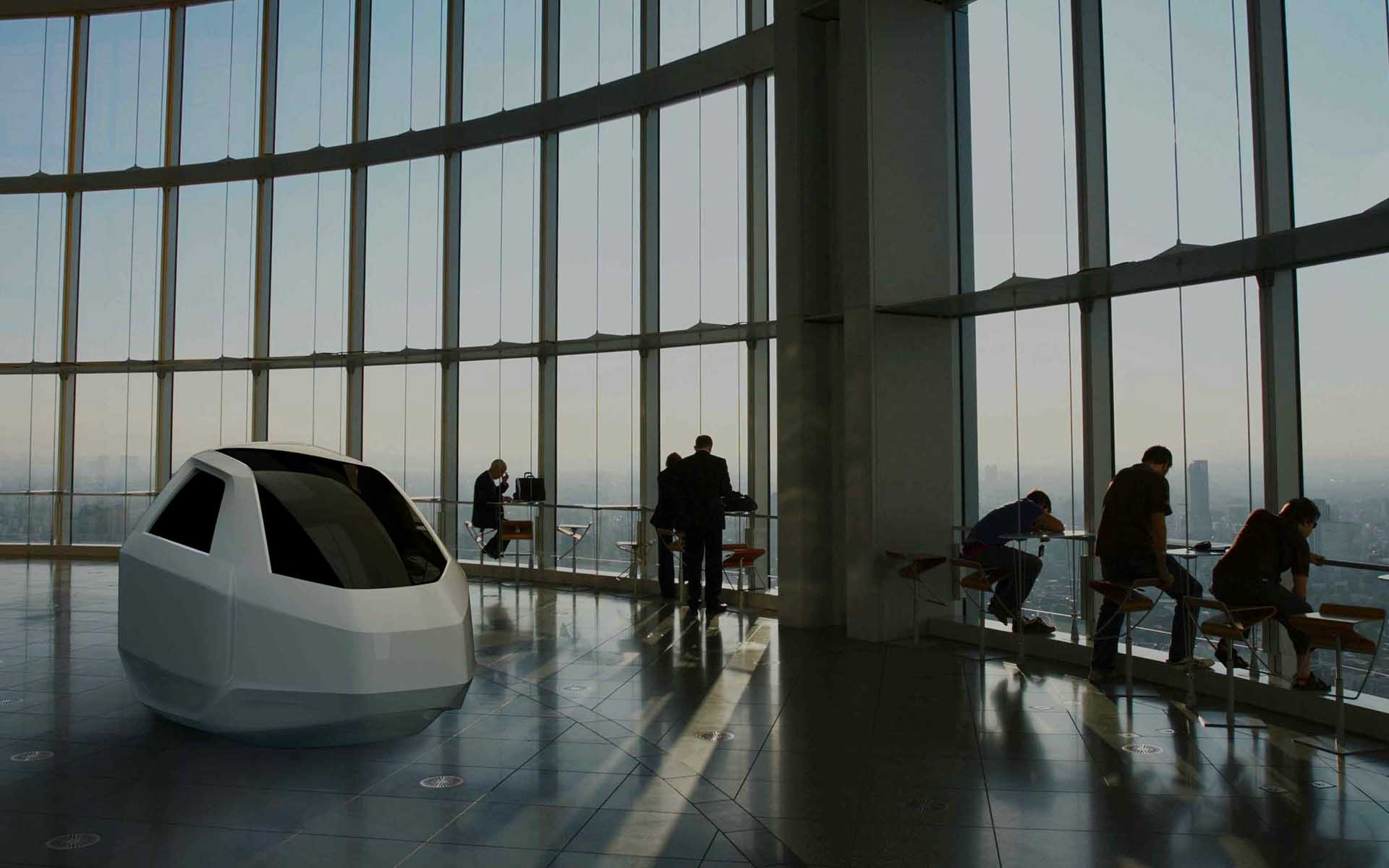 AirPod is a project which introduces the world’s first smart multifunctional revitalization pod – the perfect solution for people seeking to reset, recharge, or simply enjoy some privacy while still being in a public place. However, it’s also one of the very few ICOs to have a minimum viable product (MVP) ready before the end of the crowd sale.

Having a mission to guarantee user satisfaction, AirPod wants to test its product to ensure that people will gain the best experience as soon as the AirPods are launched. Hence, the team has decided to build an MVP in order to get feedback from actual tourists and visitors for the future development of the project.

The team did its homework. Prior to the development, it conducted all the necessary research – what do people need, which features are mostly sought after, and it’s now time to test it with the potential customers of the project. This would allow for the team to understand whether there’s something that needs to be changed before mass production.

The MVP is going to have a similar exterior and interior (including a zero-gravity seat) as the final product. It’s going to be set up in the center of Ljubljana, the capital city of Slovenia in an attempt to provide it with as much exposure and feedback as possible.

Additionally, AirPod is one of the rare ICOs which have started developing the final product well before the end of their crowd sale. This signifies one thing and one thing alone – the project is here to stay and collecting funds is only going to allow them develop the best product possible. 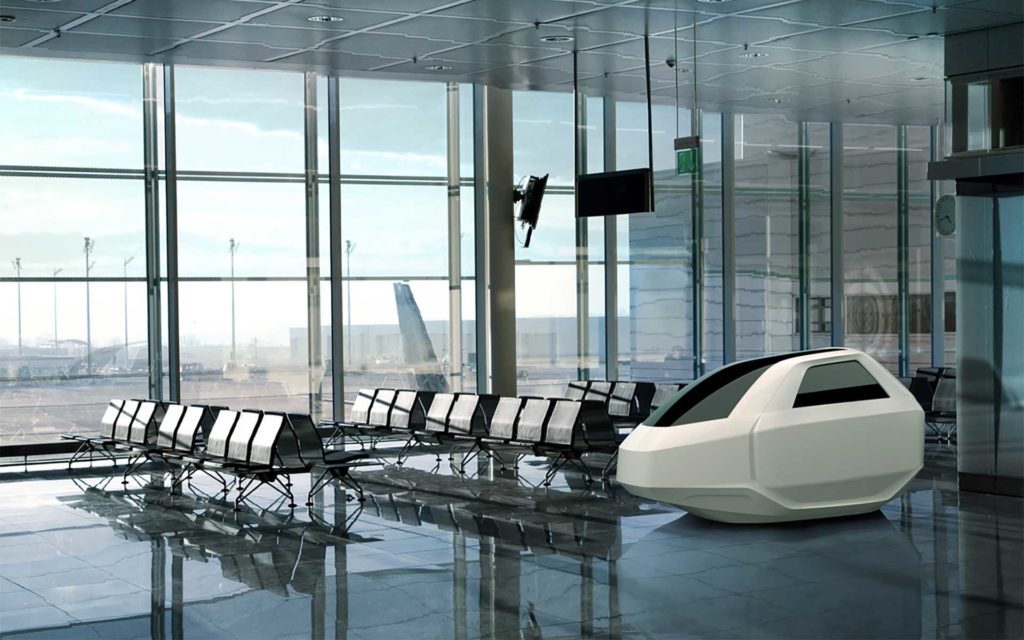 Typically when people make an investment in an ICO, all they get is the native tokens. However, AirPod has taken an extra step, upgrading their business model to reflect their gratitude towards their investors.

Supporters are able to take part in the Sponsorship Program, hence receiving a lifetime macro profit from renting out revitalization pods on some of the top locations throughout the entire world. There are no maintenance costs or additional effort needed, as the team will take care of setting the units up, fixing them in case they broke down, and clean them after being used.

Every single participant in the ICO who is holding APOD tokens will be able to become a sponsor for a unit that he chooses. Naturally, based on the amount that he decides to invest, he will be earning a corresponding percentage of the profits of the chose pod on a month-over-month basis. 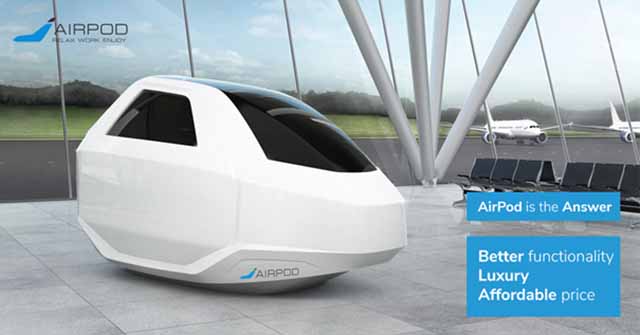 Industry Ripe for the Taking

The sleeping pod market is, in reality, among the fastest growing industries in the travel vertical. The global airport sleeping pods market was estimated at $55 million in 2016 and it is expected to notably surpass $75 million by 2021.

Furthermore, the number of airline passengers have also been growing every year. Up to date, there are 667 million passengers. Transit, as well as transfer passengers, represent roughly around 10 percent of this majority where an additional 2 percent are facing delayed or canceled flights. Since these are the main targets of AirPod, it leaves the project with more than 80 million potential users on airports only.

What do you think of AirPod’s sleeping pod? Don’t hesitate to let us know in the comments below!