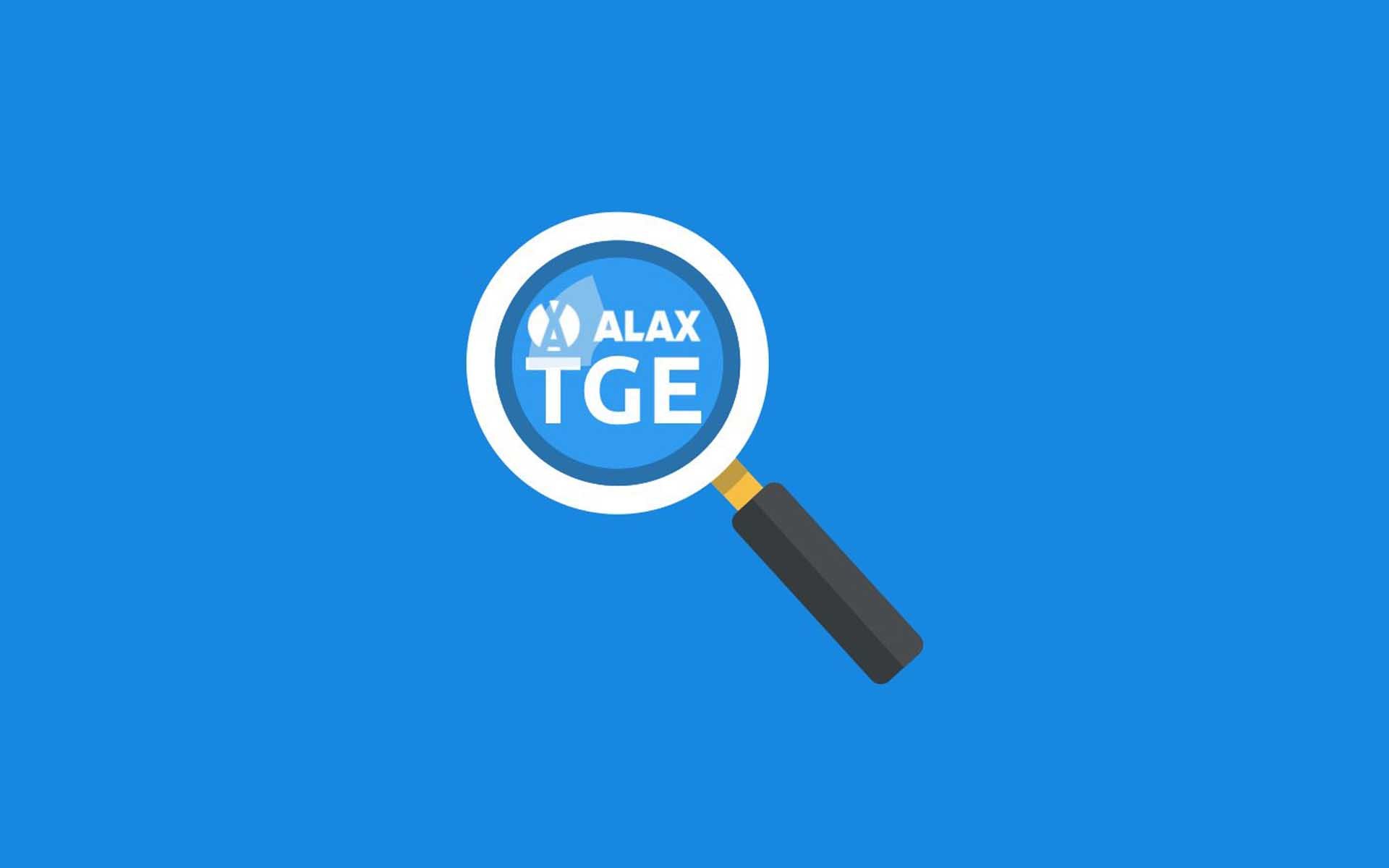 Hong Kong, 6th March 2018 – ALAX is a Mobile Game Distribution Platform based on blockchain technology with the intention of bringing fresh air to the gaming industry around the world.

DECENT and Dragonfly join forces to bring games to everyone including people that are unbanked (over 2 billion according to Findex) but have access to cash and 3G/LTE smartphones. Their aim is to provide a platform for content creators and gamers alike.

The project will leverage DECENT’s success in launching an innovative and customizable adoption of blockchain technology and Dragonfly’s influence as a well-established mobile game distributor to build the biggest global marketplace for mobile games. A number of intended partnerships are set to be announced in the coming days, which will see the platform preinstalled on millions of smartphones, particularly in the fast-growing South-East Asian and South Asian mobile markets.

Customers will be able to access the ALAX Store using an application built using DECENT’s library that will provide blockchain functionality. While content providers will have access to the ALAX Android SDK allowing them to include a range of features such as in-app purchases, rewards and more. Hence, consistency is secured across all the applications utilizing ALAX.

The ALAX Token Generation Event is set to commence within a month and a half. A Token Generation Event (or TGE for short) is an opportunity during which participants and backers can show their interest in the project by taking part in it. During the TGE ALAX will generate ALX tokens. These tokens can be then exchanged for ALA tokens, which can be used in the ALAX store. They will be offered to end users via internal exchange or using an existing reseller network of brick and mortar stores and mobile operators.

The TGE will allow the general public to obtain the ALX token before its release on any major exchanges and will provide the many supporters of the project with an opportunity to be directly involved. Funding generated will go directly to the development, marketing and ongoing management of the project and the overall platform, with 50% vested for one year after the initial generation.

The total number of tokens is set to 1,000,000,000 ALX (ALX is the token generated during the TGE). The token structure is divided into parts with each part serving a specific purpose. There is no soft cap, which means that the project will go ahead regardless of the amount raised. The hard cap of the TGE is set to 30,000 ETH which corresponds 300,000,000 ALX. During the ALAX TGE, a variety of coins and tokens will be accepted for contributions – BTC, ETH, BCH, LTC, DCT, SPHTX with more set to be announced in the future.

Token distribution will be done within 2 weeks after the TGE. Any unclaimed tokens which remain at the end of the TGE will be proportionally distributed to participants in line with their existing ALX stake. No tokens will be burned. Another important thing to note is that 50% of the ALX tokens are not dedicated to the TGE and so, will be locked in for 12 months.

In it’s whitepaper ALAX published the specific ways that the proceedings from the TGE will be used – 15% will be dedicated to the Legal Contingency fund, 10% for Partnerships and Integrations, 35% for marketing, user acquisition and community outreach, which leaves 40% for the development and growing of the ALAX platform.

ALAX is a Mobile Game Distribution Platform, based on blockchain technology, which is set to transform the gaming industry around the world. It is a joint venture from blockchain technology business DECENT and app and game distribution platform Dragonfly and aims to provide a platform for content creators and gamers alike, including ‘unbanked’ consumers worldwide.