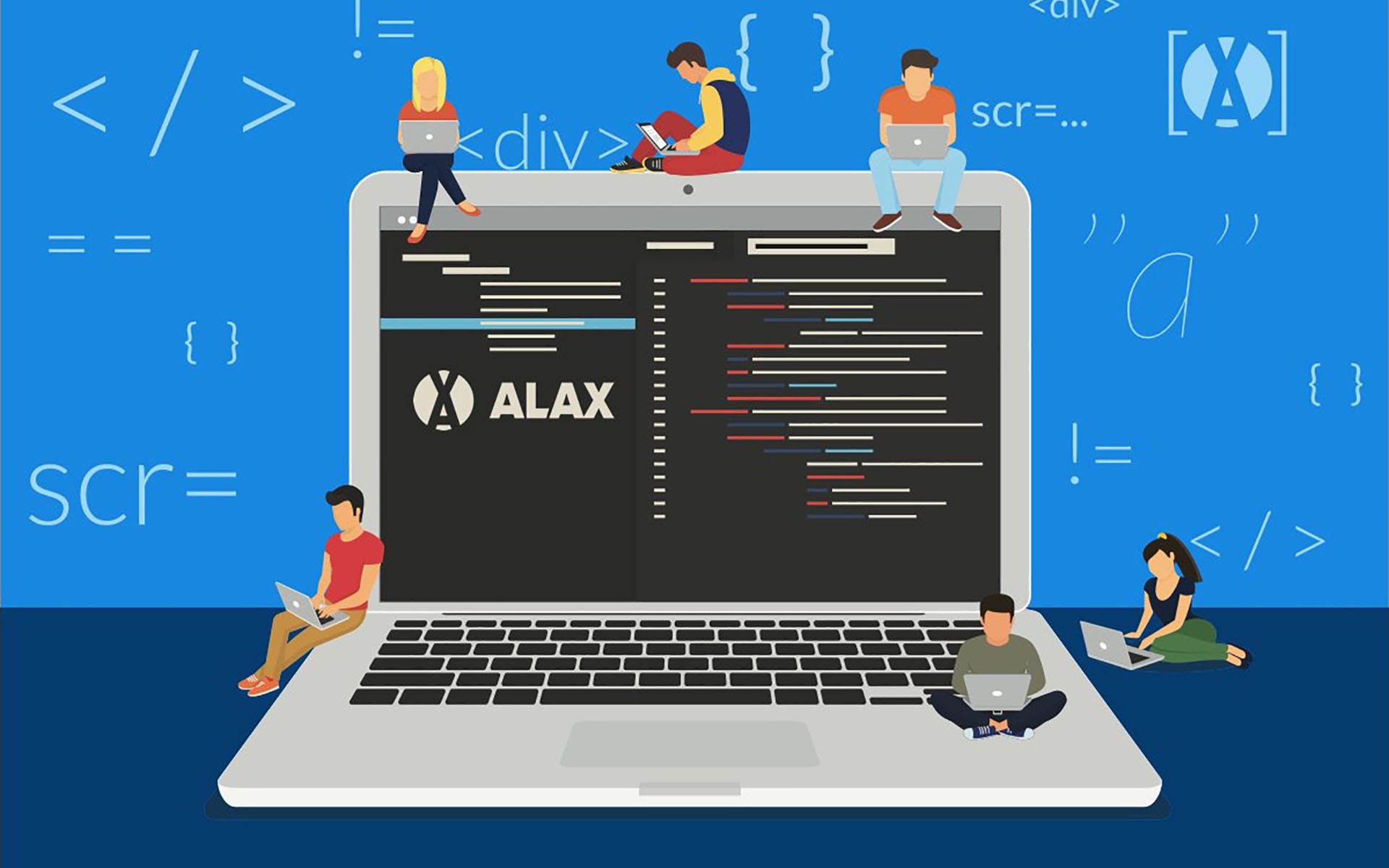 Hong Kong, 15th March 2018 – ALAX, the blockchain based mobile games platform is giving developers access to a high number of gamers, including unbanked end-users worldwide. There are multiple obstacles developers face when they’re providing their products to unbanked people. One of the most pressing being the percentage of the profit the publisher or intermediary takes, with the second problem being the duration of the payment process. ALAX, by building its app store on blockchain technology is able to avoid the above problems.

Developers can rack up to 70% in fees they have to pay to intermediaries for their services and having no other choice, they have to raise the price of their content. Factor in the settlement time of up to 6 months and this leads to another set of problems for developers, such as the lack of revenue. They may have enough revenue to develop and promote the app, but by the time the transactions are processed, they may be facing existential problems.

Here is where ALAX enters the equation. With the whole store being based on DECENT’s proprietary DCore blockchain the transaction times are almost immediate. The developer has access to his revenue instantly, giving him a peace of mind. With high fees out of the picture, developers can provide end users with more content, and better prices, which leads to everybody being happy.

Considering that we wanted to solve most of the problems developers encounter in emerging markets, choosing blockchain for our project was a no-brainer. For example, the problem with the payment settlement times is all but eliminated, since the transaction times on blockchain take up to five seconds.

As part of ALAX, content providers have access to the ALAX Android SDK. Depending on the needs of a particular project, developers can use some or all of the ALAX blockchain library features. This will enable developers to include features such as in-app purchases, rewards, etc. Content stored on IPFS is encrypted in order to ensure that only clients with authorization have access to it.

The ALAX app store also provides a similar interface to those that end users are accustomed to, hence they don’t have to go through a grueling process of learning how it functions. It will function using two tokens ALA and ALX. ALA tokens will only be used in the app store as credit and you can acquire it through Dragonfly’s network of resellers. ALX can be acquired during the TGE, planned for the 17th of April 2018 and later at public exchanges. As for their relationship you can exchange ALX for ALA.

ALAX is a Mobile Game Distribution Platform, based on blockchain technology, which is set to transform the gaming industry around the world. It is a joint venture from blockchain technology business DECENT and app and game distribution platform Dragonfly, and aims to provide a platform for content creators and gamers alike, including ‘unbanked’ consumers worldwide.