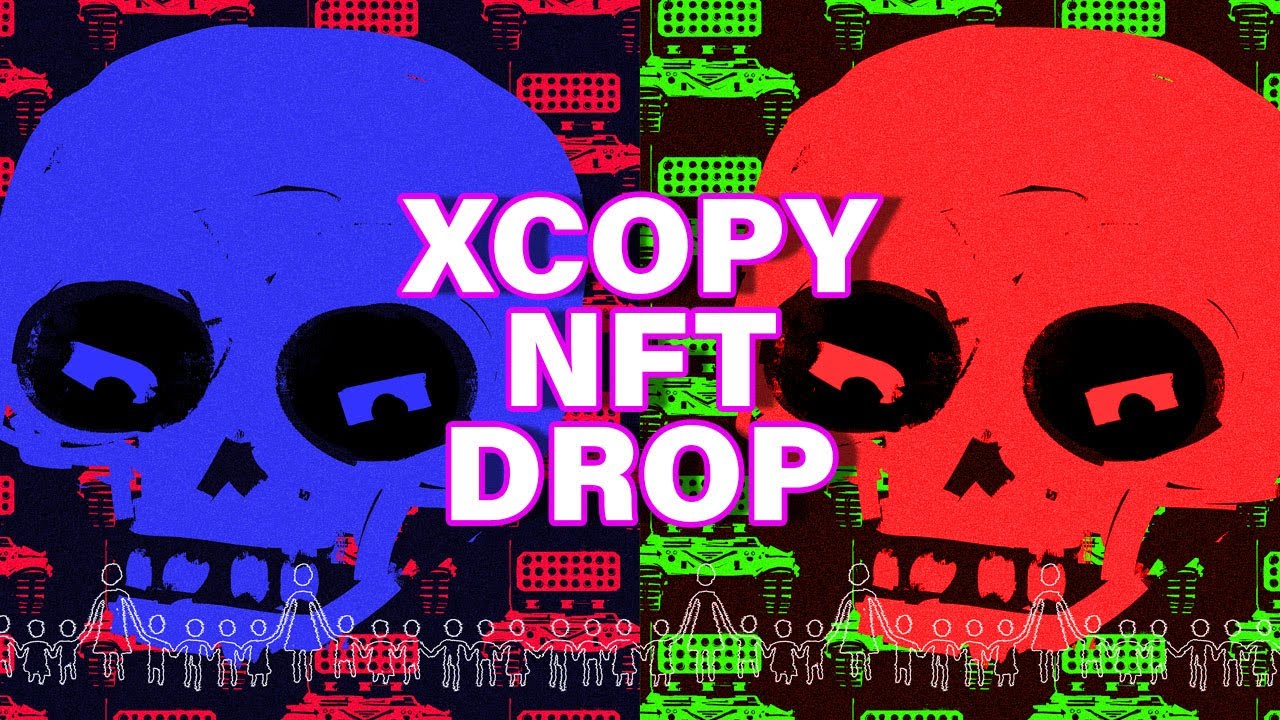 Crypto Artist XCOPY Sells $24 Million Worth Of NFTs In 10 Minutes – Who Said NFTs Are Dead?

Non-fungible tokens, or more generally referred to as NFTs, continue to be a hot topic of discussion within the crypto market.

Some argue that they have virtually run out of energy, yet a few recent events appear to indicate the contrary.

XCOPY, a pseudonymous cryptocurrency artist, has sold almost $24 million worth of NFTs in his most recent drop in just 10 minutes.

The majority of profits raised came from open edition mints of the “MAX PAIN” piece, although a series of ranking auctions also brought in significant sums.

The crypto art pioneer’s NFTs have become something of a grail item for devoted collectors, with several of his limited-edition NFTs selling for several million dollars in recent months.

And on Friday, when he published a more affordable open edition NFT, it generated roughly $24 million in sales in a matter of minutes.

XCOPY demonstrates that high-value NFT artwork is not going away.

Nifty Gateway was used to launch the London-based crypto artist’s new NFT drop. The highlight of the occasion was MAX PAIN, which was sold with six other more limited edition pieces.

XCOPY is not an ordinary NFT artist. Perhaps the artist is most known for his “Right-click and Save as person” non-fungible token, which sold for a stunning $7.10 million on December 10 last year, making it one of the top 10 most valuable NFTs.

The term “Right-click” was chosen to parody individuals who continuously refer to cryptographic art as something worthless that can be right-clicked and saved for free.

MAX PAIN is now owned by 5,255 unique individuals, with nearly 140 secondary transactions occurring less than 24 hours after the initial release.

Typically, the artist creates limited-edition, one-of-a-kind works in a similar manner, with titles that comment on NFT culture and/or on others’ critiques of it, such as Right Click and All-Time High in the City.

These and other items have steadily increased in value as the NFT market as a whole has grown.

Patrons had a 10-minute window during the MAX PAIN sale to mint an NFT, with no cap on the total number that could be minted.

Some 7,394 NFTs were created in total at a price of $3,108 per unit—the price of one Ethereum at the moment the sale began.

Meanwhile, while the buzz surrounding NFTs may not be as intense as it was toward the end of last year, the trend is far from extinct, as some assert.