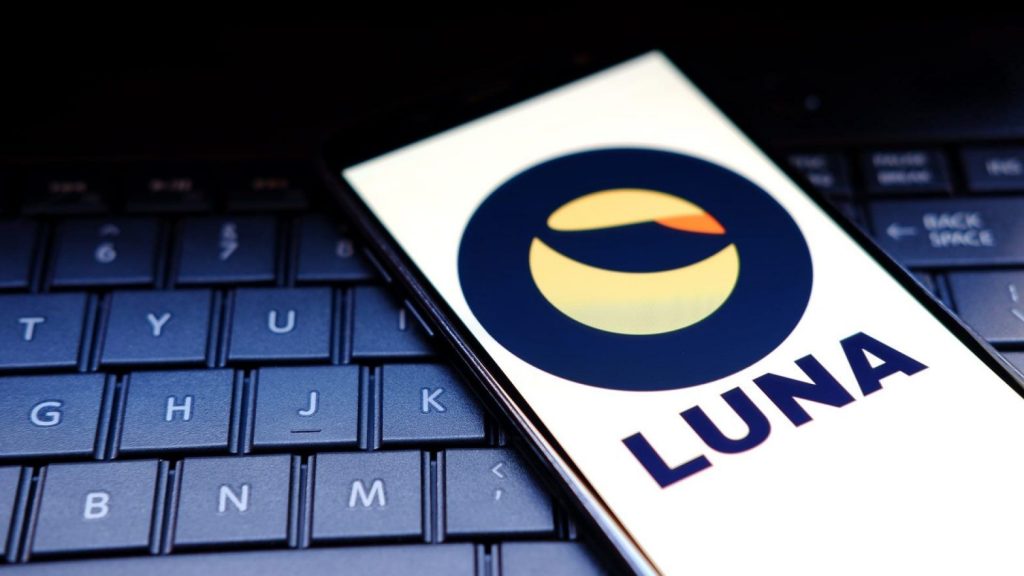 by Anifowoshe Ibrahim
in Terra
0

The new Terra token dropped by over 70% within hours of hitting $30 after its release on Saturday, May 28, triggering yet another round of criticism from the crypto community.

The old LUNA has been renamed Terra Classic (LUNC) on CoinMarketCap, and a new listing for the new Terra (LUNA) has been added. As part of Terraform Labs founder Do Kwon’s revival plan, new LUNA tokens, also known as LUNA 2, are being airdropped to investors who previously held Luna Classic (LUNC), TerraUSD Classic (USTC), and Anchor Protocol UST.

All Quiet On The Terra Front

Do Kwon confirmed the debut of Terra 2.0, the company’s new chain that aims to bring the LUNA and TerraUSD ecosystems back to life. Kwon’s Terra resurrection plan includes hard forking the existing blockchain and reissuing LUNA tokens to existing investors based on a snapshot taken before the death spiral bled the LUNA and UST markets, effectively causing in unrecoverable losses for investors. Unfortunately for supporters of Terra and Luna, the ship is already sinking.

The fast dip at this moment looks to suggest a lack of faith in Do Kwon’s rebranding in the future. Many investors are claiming on Twitter that they are instead trying to reclaim a small portion of their previously lost monies by exiting the project.

Even before the market crash, a few of crypto enthusiasts doubted that LUNA 2.0 would survive. Given the rapidity with which the Terra team created the new network, some suspect they are up to no good and are just looking for a quick cash. The Terra team, as well as its founder Do Kwon, have been busy recently announcing key LUNA token listing announcements from several crypto exchanges.

Related reading | Do Kwon’s Proposal For Terra Relaunch Gets Approved, Now What?

“Luna 2.0 will show you the world just how truly dump crypto gamblers really are,” Dogecoin co-founder Billy Markus, aka “Shibetoshi Nakamoto” had written, suggesting that the new token version would only cause more misery.

“Zero plans to buy $luna 2.0, but I will dump any airdrop if I receive something on Binance.”

Following the launch, Do Kwon appears to have resumed his normal statements. On Sunday, Jaewoo Cho, a blockchain assistant professor at Hungsung University, expressed worry over a skewed code that was leading all users’ tokens (including exchange tokens) to be delegated to random addresses (or pre-registered validators).

Kraken, Bitrue, Kucoin, Bybit, Nexo, Lbank, Bitfinex, and Bitget are among the exchanges that have added support for the new LUNA. According to Cryptocompare data, tether USDT commands the bulk of LUNA trades, followed by ETH. The fiat currencies USD, CAD, EUR, PHP, INR, and IDR are also supported by the crypto asset.

For several hours, the price was stable at $6-$7, but it is now falling. Following the sad events of the last few weeks, many investors have lost faith in the Terra ecosystem. As a result, it’s understandable that selling pressure on the new chain exists. Moreover, in the absence of the UST stablecoin on the new chain, the LUNA token’s primary function is to control the ecosystem.

Binance will begin a multi-year distribution of LUNA to eligible users on May 31st, as well as listing the token for trading in its Innovation Zone. The latter is a designated trading zone for high-risk, volatile assets. Some have predicted that once the Binance drop goes live, there would be even more carnage.

Despite having a large community for many years, LUNA’s social media domination has been severely harmed since the crash. According to Santiment, the number of active Telegram users has decreased in the last month. Its Twitter followers, on the other hand, have grown. At the time of publication, its followers had risen from 1.13 million to 1.17 million in the previous five days. 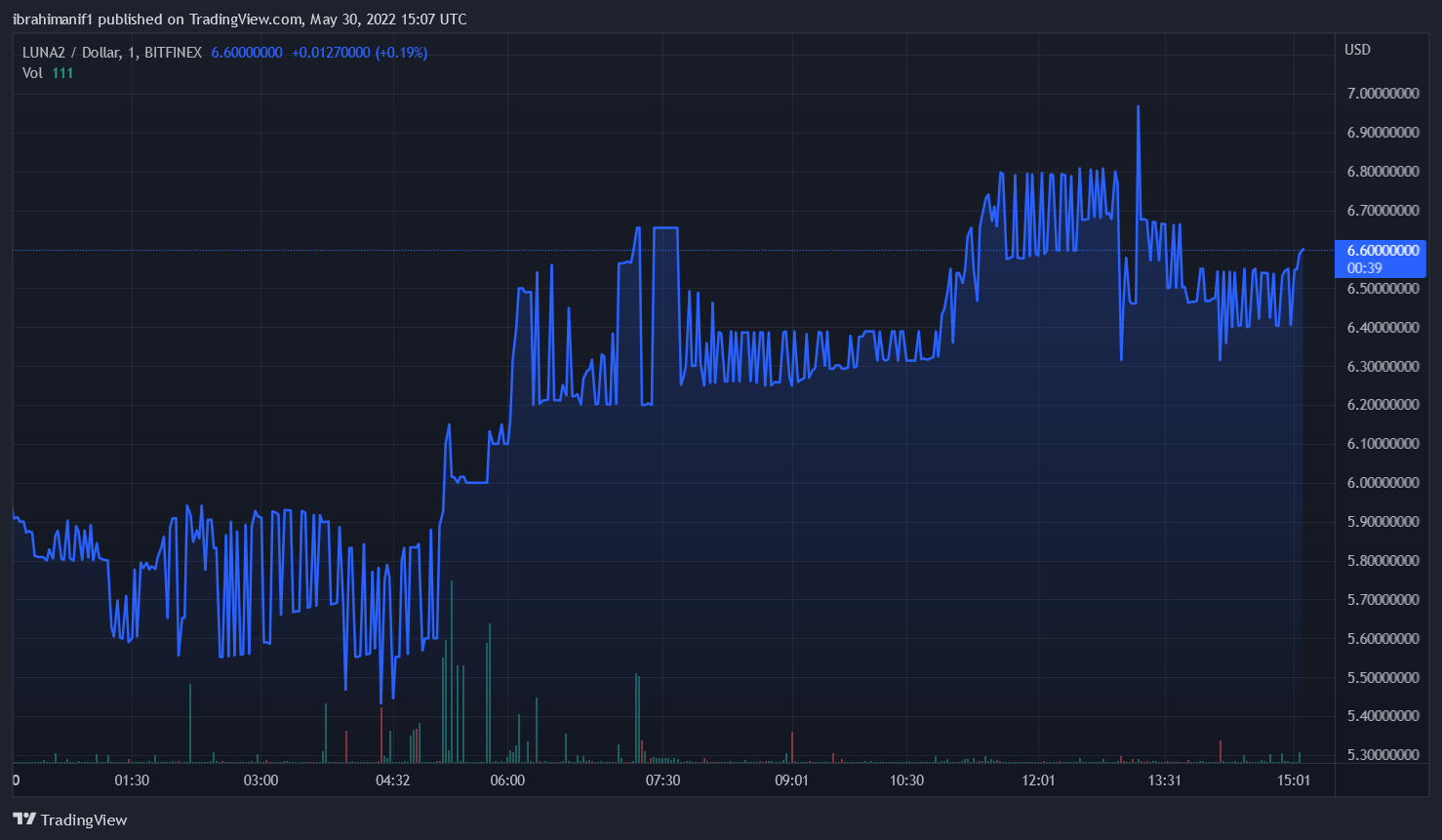 Luna 2.0 is now available for about $6. The airdrop allowed certain real Terra and LUNA owners to recoup a decimal-place percentage of their initial investment, according to some genuine Terra and LUNA owners. However, based on the comments of former holders, there is significant doubt about Do Kwon’s new endeavor.