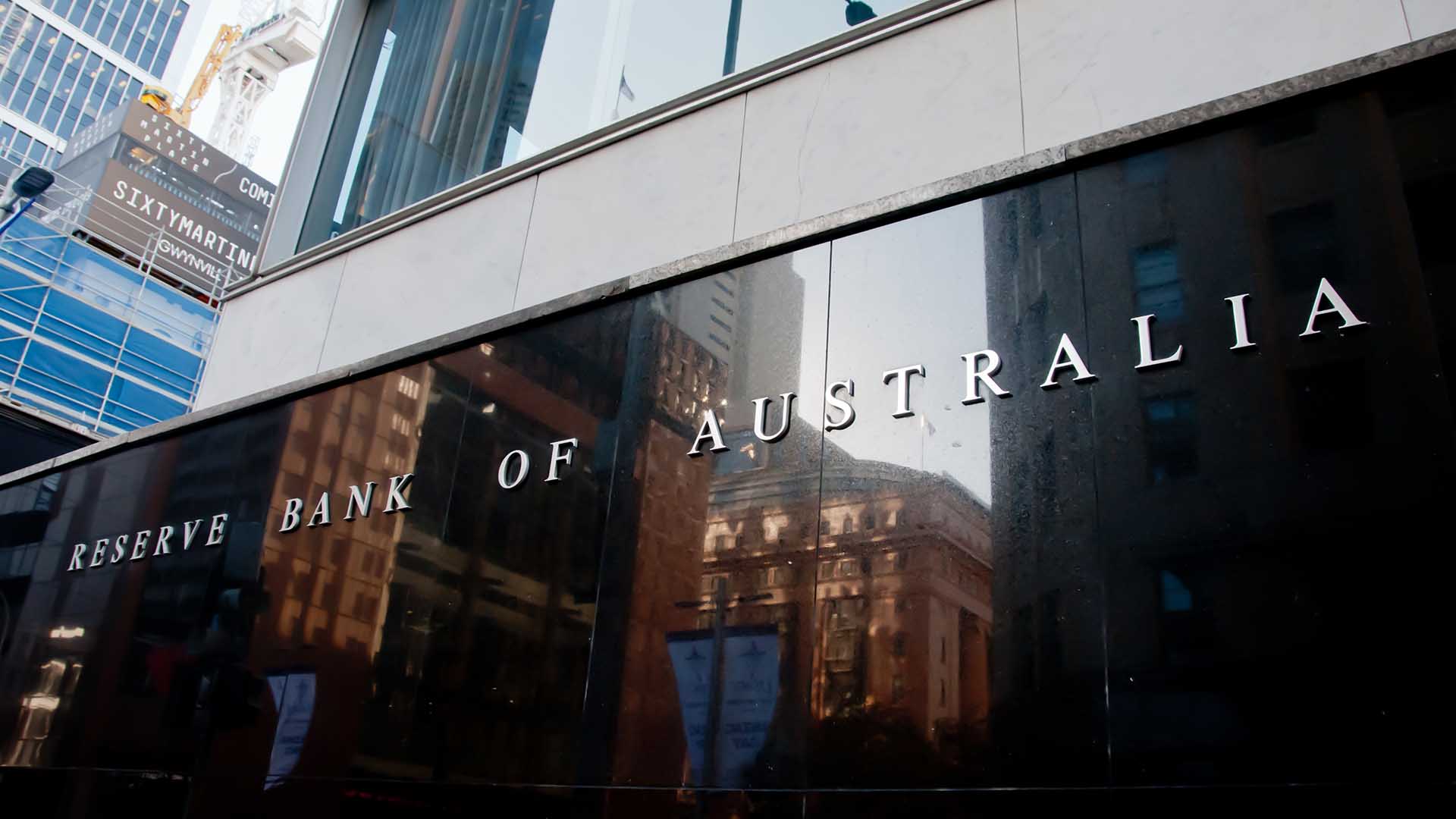 A senior Australia central bank official who called Bitcoin “fascinating” but its blockchain “inefficient” has come under fire for plagiarism and spreading incorrect information about cryptocurrency.

‘Not Correct In The Slightest’

Tony Richards, head of the payments policy department at the Reserve Bank of Australia (RBA), delivered a speech to the Australian Business Economists in Sydney on June 26.

Touching on a raft of topics associated with Bitcoin and cryptocurrency in general, Richards confirmed the bank had no plans to issue its own digital token. He also claimed Bitcoin would not see “wide adoption” because of the “stability of the Aussie dollar.”

After the publication of the speech, however, cryptocurrency industry figures hit back, labeling some claims by Richards variously as “wrong,” “plagiarism,” and “not correct in the slightest.”

In particular, the argument that Bitcoin mining uses the equivalent in energy to “entire countries such as Switzerland, the Czech Republic, Chile or Austria” can be “easily debunked,” entrepreneur Jason Smith noted on Twitter citing industry sources.

2. This claim went viral but was quickly and easily debunked. Bitcoin uses orders of magnitudes LESS than these estimates. Hash power data is publicly viewable. Extrapolate power an average mining machine uses to get more accurate figure. + much of mining is done with renewables pic.twitter.com/B8R9BiOfjd

“Head of Payments Policy Department at the reserve bank of Australia should have submitted his piece for peer review and plagiarism checking,” he added referencing Smith’s observations.

“All his objections come from other sources and are wrong. Most astonishing is that they think no one is watching.”

One of Bitcoin's strengths is that many eyes are on it. Everyone save ignorant outsiders knows how it works and incidental facts about it, like its energy use, and why that consumption is both ethical and not at all wasteful. https://t.co/dA9XiTL4IS pic.twitter.com/d6h1QBxIvK

“Higher processing power obviously requires more electricity, mainly for air conditioning to cool computer servers,” he said, something Smith then rebutted as “not correct in the slightest.”

Australia continues to become a contentious jurisdiction for cryptocurrency users, complaints mounting about the treatment those users continue to receive from tax authorities.

In its 2018-19 budget, the Australian government allotted around $520,000 to Blockchain research.

What do you think about Tony Richards’ cryptocurrency criticisms? Let us know in the comments section below!