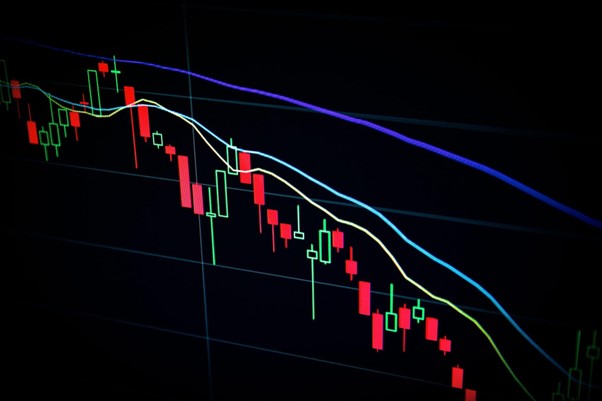 Whilst the launch of Mushe is set for the 4th of July, the presales have been a huge success and some have even compared it to Lucky Block, which had one of the best presales in 2022. XMU is a decentralised token that targets first-time users to make them feel at ease with their first steps into the crypto world. As it is still in its presale stage, now is the best time to invest as it is being sold at a discounted rate, who doesn’t love a good bargain.

As well as being part of one of the most well-known blockchains Ethereum, they have already taken interest in integrating the Stellar blockchain. Just recently, XMU made some other new announcements, one of them being various improvements and their expansion, which includes the MusheVerse, the fastest developing ecosystem for NFTs. In addition, its expansion plan also includes numerous milestones the ecosystem plans to accomplish at the end of the year. One of these milestones that have been released is its intention to partner up with a Fintech banking app.

The Lucky Block catchphrase is ‘everyone’s a winner!

As mentioned previously, LBLOCK’s presale skyrocketed within the first few weeks of the new year, which hasn’t been matched by any other presale yet. After just a couple of months in which Lucky Block started trading, its breakthrough ‘WEB3’ decentralised gaming platform was introduced to the world. The lucky block is said to be launching the world’s first free cryptocurrency-based jackpot prize draw. Users of the LBLOCK token who add their wallets to the app each day will benefit from the incentive of receiving a free ticket each time they do this.

To take part in this jackpot prize draw, participants have to put forward a charity to which some winnings from the jackpot prize draw are allocated. For every draw that is made, four charity causes are put forward and the winning charity receives 70% and the other three charities are allocated 10% each. In addition to this, 10% also comes back to token holders in the form of a reward, 8% is given to the LBLOCK marketing team and lastly, a further 2% is automatically put aside for the NFT prize draw. There are many big prizes to be won in the NFT prize draw, one of which is a Lamborghini which is worth 270k.

Lucky Block recently acquired one of Britain’s most respected heavyweights in Dillian Whyte, who is now one of the brand ambassadors for LBLOCK. He was seen sporting a Lucky Block cap at the final press conference before the fight and at the weigh-in which gave the gaming token great publicity, especially given the fact that it is entering the gaming realm. One of the reasons it was seen as a great strategy to acquire Dillian Whyte as a brand ambassador was the constant promotion leading up to the fight, one of the world’s largest fights to happen in Europe with around 94,000 people in attendance.