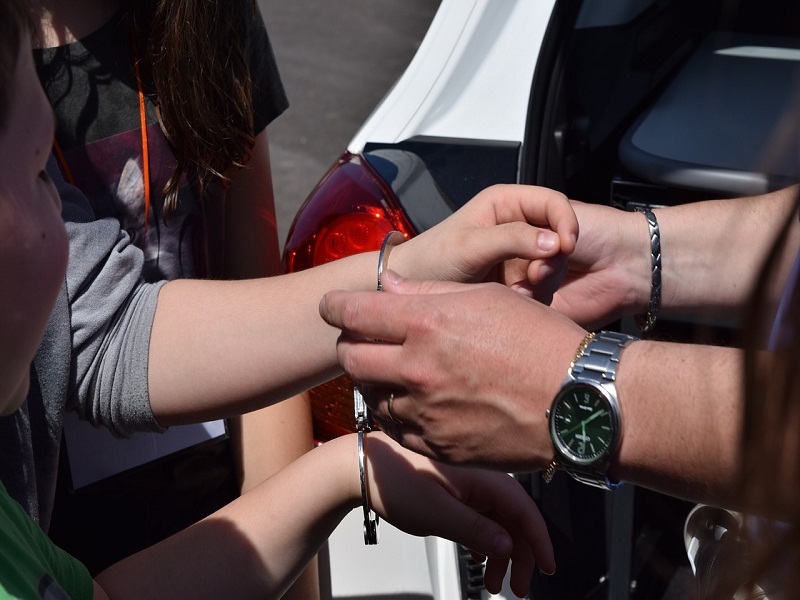 The Chinese newspaper, China Times, has reported that on August 20, 2015, Taiwanese police arrested two suspects who allegedly scammed investors out of $1 billion NT, equivalent to $30.6 million USD. Lu Kuan-wei and Chen Yun-fei were arrested after the Criminal Investigation Bureau in Taipei received a number of complaints about fraud from victims.

In February 2015, the Hong Kong Commercial Crime Bureau (CCB) conducted a preliminary investigation into alleged unlawful activities that may have occurred at MyCoin, a now-defunct Bitcoin exchange. The investigation revealed that 43 investors between the ages of 21 and 71 years old lost anywhere between $50,000 HK to $15m HK each when the exchange ceased operations.

MyCoin’s Abrupt Shut Down in February 2015 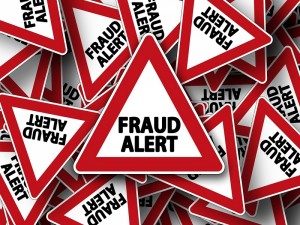 Kuan-wei and Yun-fei have been charged in connection with the MyCoin fraud, which resulted authorities shutting down the Hong Kong-based exchange in in February. The two suspects allegedly held several events for MyCoin investors, convincing them to spend $1.62 million NT ($49,600 USD) for 90 bitcoins and an account with Mycoin’s parent company.

As more information regarding the scammers’ modus operandi arises, the more interesting this story becomes. It has come to light that the MyCoin scam resulted in millions of dollars in losses in various Asian countries, where victims were duped into investing in the Bitcoin exchange due to promises of over-sized returns.

Reading the text from the China Times, it becomes clear how victims were misled by the scammers:

“Chen and Lu held several events for investors convincing each one to spend NT$1.62 million (US$49,600) for 90 BTC and an account with MyCoin’s parent company, which would distribute 0.63 of a Bitcoin every day for a total value of NT$11,000 (US$337). The investors were told that their investment would be returned to them after just four and a half months.”

Mycoin had promised a 150 percent yield to investors. Even high-end investors fell for the scam, as one of the aforementioned events took place in the grand ballroom of the Sheraton Macao Hotel in August of 2014. MyCoin also exploited the desire to get money out of China — a sentiment shared by many Chinese citizens; these people were extremely vulnerable to these kinds of Ponzi schemes. According to Mycoin’s document, the scammed people paid a minimum $400,000 HK and were promised $1 million HK a year later, as long as Bitcoin’s value remained the same or appreciated.

Despite the age-old advice of distrusting things that are too good to be true, many Chinese residents, mainly from Guangzhou, Xian, Shanxi, Hebei, and Shenzhen, fell to the trap. MyCoin attracted an estimated 3,000 people from Hong Kong and Shenzhen by organizing swanky conventions and promotional dinners in China, Thailand, South Korea, the Philippines, and Taiwan. In a short span of time, MyCoin succeeded in drawing in professionals as clients, such as insurance brokers, real estate agents, and paralegals.

When Hong Kong lawmakers banned the operations of Mycoin, it was still a new case and not many had thought that the trail of Ponzi schemers would be so long. MyCoin did not actually sell its backers on trading accounts. Instead, the exchange offered a form of equity investment it described as “Bitcoin contracts,” where the marks were promised a 100% return within four months. The operators also offered some bonuses that included Mercedes-Benz automobiles and cash prizes for successfully recruiting new participants. Interestingly, like any Multi-level Marketing scheme, the investors were prohibited from divesting themselves unless they brought in new investors to replace themselves.

Soon after Mycoin was busted, the authorities asked for ban on virtual currencies; according to them, it was not simply enough to ask people to exercise caution when investing. However, rather than banning cryptocurrencies, the Hong Kong Monetary Authority urged consumers to stay vigilant and guard against unscrupulous practices in any investment activity.

Now that two main accused have been charged and arrested, the scammed victims may get some relief and justice.

What do you think about this latest development in the MyCoin saga? Let us know in the comments below!