Almost Half of All Bitcoin Has Not Moved in 2 Years 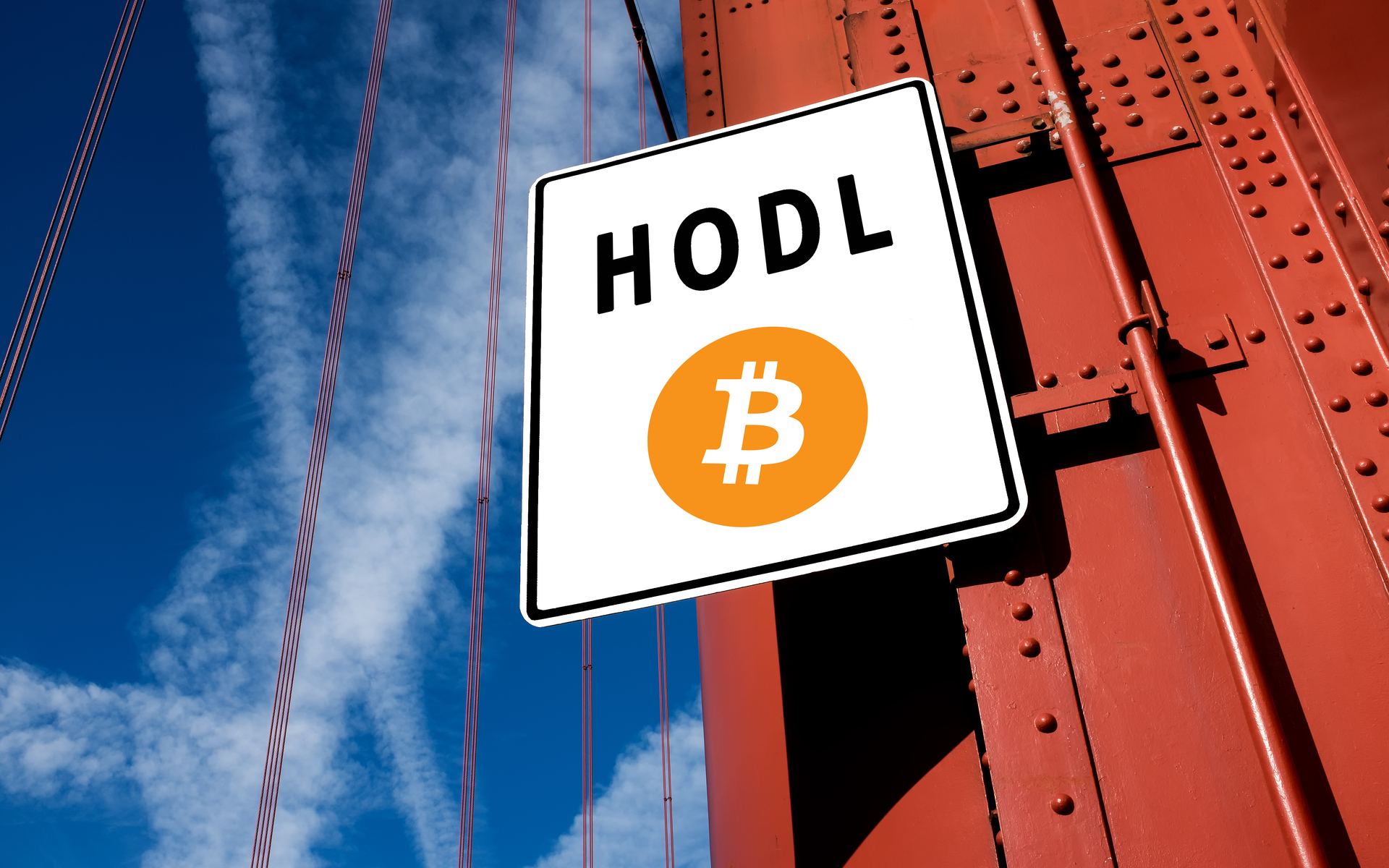 Almost Half of All Bitcoin Has Not Moved in 2 Years

42% of Bitcoin has not moved on-chain for at least two years, the highest concentration of hodling since June 2017.

Is Bitcoin preparing for a parabolic bullish move?

As of March 1st, about 42% of all BTC has not been moved on-chain (i.e. transacted) for at least two years.

The amount of BTC untouched in more than two years has not eclipsed 42% since July, 2017.

Read more in this week’s State of the Network:https://t.co/w0HtMWyw57 pic.twitter.com/wRrZkkCRJw

HODL Waves are periods of heavy bitcoin accumulation which can be monitored by Bitcoin Unspent Transaction Outputs (UTXOs). When block rewards are given to a miner, a UTXO is created. When BTC is spent, the UTXO becomes an input to the user receiving the Bitcoin, and any change is sent back to the spender as a different UTXO.

Every BTC transaction consists of inputs (spent BTC) and UTXOs (unspent BTC). My spent UTXO becomes an input sent to you, and that input becomes your UTXO to spend as you please.

UTXO analysis enables analysts to roughly gauge how much Bitcoin is actively being hodl’d by investors, by analyzing how long it has been since a UTXO has been used to make a transaction. The longer the time period, the more it indicates cold storage and long-term saving.

Coinmetrics just recently published a cryptocurrency valuation report. In this report they use UTXO age analysis as a valuation metric. They discovered that as of March 1st, 42% of Bitcoin UTXOs have not moved in 2 years or more.

This is the highest this number has been since June 2017, shortly before Bitcoin’s bull run to all time highs in December of that year. This could be a fundamental indication that Bitcoin is preparing for an epic tear towards new all time highs after May’s halving.

HODL Waves are identified by what are called Bitcoin Age Days(BADs). Basically, if a Bitcoin UTXO is not spent for 30 days, it has 30 Bitcoin Age Days, if it gets spent on the 30th day, 30 BADs are destroyed.

There are 3 major Bitcoin HODL Waves, the oldest of which are BTC UTXOs which have not moved in 5 years or more. These are the hodl stashes of the first people who mined Bitcoin, Bitcoin OGs, and early adopters.

This also includes a concentration of lost coins, or coins that early adopters lost access to the private keys; a common occurrence in Bitcoin’s early days. Chainalysis, a blockchain forensics service, estimates up to 4 million BTC have been lost permanently.

HODL Wave 2 is the UTXOs that are between 3-5 years, which was the wave of new adopters that came into the Bitcoin markets after it first began to capture headlines with it’s first major bull run to $1200, as well as the people who entered during the 2017 bull run to 20K.

HODL Wave 3 is made up of UTXOs that are between 18-24 months of BAD. These are the investors who sat on the sidelines during Bitcoin’s 2017 bull run, but who bought BTC during the crypto winter, taking advantage of bear market lows to accumulate.

As hodlers increase, the lead cryptocurrency’s scarcity is magnified. This adds upside price pressure, especially with the incoming halving, which will reduce the supply new BTC produced. This could be a perfect storm to cause prices to explode.

What do you think about the concentration of hodl’d BTC? Let us know in the comments!