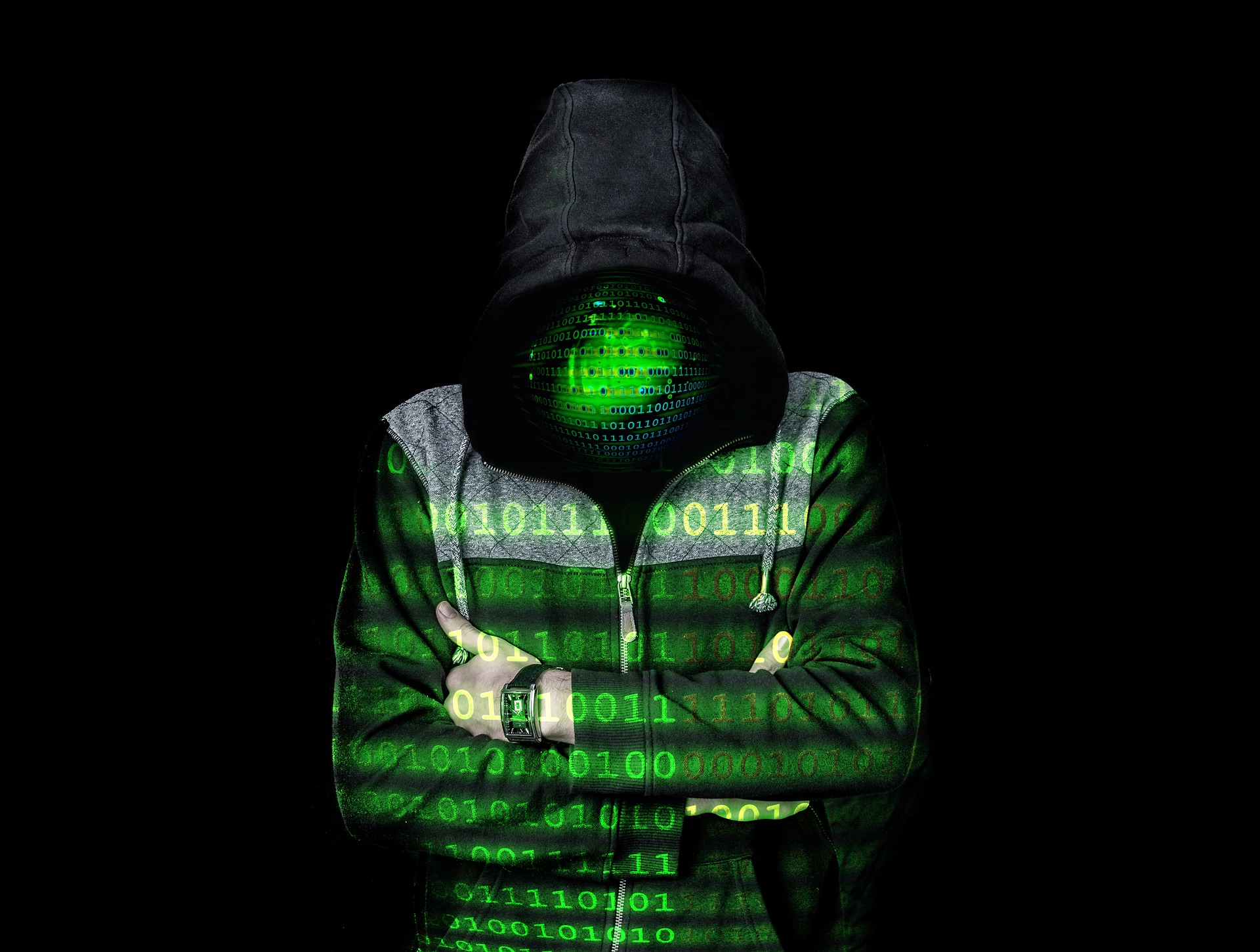 The biggest Dark Web marketplace was seized and shut down through a coordinated law enforcement operation across 3 countries, sending ripples of shock-waves across the Dark Web community.

Heir to the Silk Road, AlphaBay had long dominated the Dark Web markets but went conspicuously offline about a week ago, prompting a wide range of speculation and conspiracy theories within the Dark Web community. The Wallstreet Journal reported that law enforcement agencies from the U.S., Canada, and Thailand worked in unison to carry out raids on July 5th to bring down the site, causing widespread chaos among Dark Web users.

While authorities have refrained from commenting, it is believed that 3 raids were carried out in Canada where AlphaBay’s server and other equipment was confiscated, and yet another raid took place in Bangkok that resulted in the arrest of one of the site’s alleged administrator along with the seizure of his personal assets worth an estimated $11.8 Million.

There is no confirmation yet on the number and locations of the raids carried out on U.S. soil.

The Curious Case of Cazes

Although the identities of the people running DarkNet marketplaces are next to impossible to unmask, there are a number of coincidences that suggest that the person arrested in Thailand was indeed one of the men behind Alphabay. Alexandre Cazes, a Canadian citizen, was arrested on the same day that the DarkNet marketplace was taken down. He was kept in custody inside a cell at the Narcotics Bureau of Bangkok, with a view to being extradited to the U.S. to face criminal charges.

In a macabre twist, Caze is believed to have hung himself to death in his cell on Wednesday. Social media sites like Twitter and Reddit are abuzz with discussion about the veracity of these claims. The AlphaBay subreddit is moderated by ‘deSnakes’ which could potentially be Cazes.

Ever since AlphaBay first went down mysteriously a week ago, its 400,000 users have lived in fear of losing their money, held in the form of Bitcoins in the site’s escrow wallets. Users either assumed the site was offline for technical maintenance or speculated that the admins had pulled off an ‘exit scam’ like previous DarkNet marketplaces like Evolution.

Social media was full of posts highlighting the anger and frustration of these users.

Alphabay’s takedown by law enforcement agencies represents the biggest ever of its kind. Unlike the Silk Road, Alphabay was a more comprehensive marketplace that, apart from drugs, also dealt in firearms, stolen credit-cards, cyber-hacking, and cyber-fraud services. The biggest marketplace on the Dark Web, Alphabay averaged between $600,000 and $800,000 in sales per day according to research.

It is believed that a security exploit that unmasked an IP address eventually paved the way for the takedown of the huge marketplace, and there’s no knowing if the users’ Bitcoin will ever find their way back to them. This incident has also sparked fear in the Dark Web community about the ability of such marketplaces to stay anonymous and away from the long prying arms of the law. 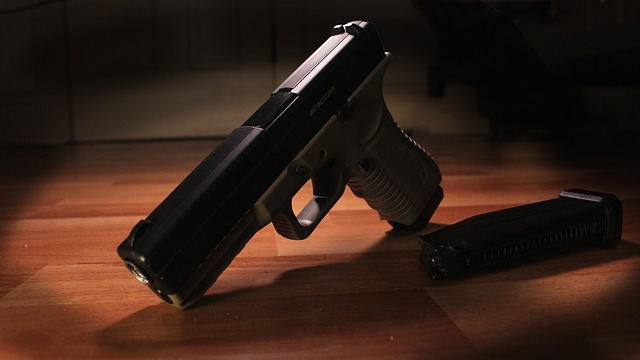 The Road Ahead For Dark Web Marketplaces

With AlphaBay all but dead, there is now a vacuum that needs to be filled. Experts and researchers alike believe that AlphaBay’s shut down only represents a minor and temporary impediment. It has happened before and has always resulted in other marketplaces stepping up to fulfilling the need for such services.

With cryptocurrencies seeing an all time high adoption rate, there seems to be no indication that the demand for products and services provided by Dark Web marketplaces will decrease anytime soon. AlphaBay was already believed to be on a downwards spiral with users unhappy with the quality control measures implemented.

Hansa, Dream Market, and RAMP are three marketplaces that have already been flooded with an exodus of AlphaBay’s users. There only seems one way forward in the long run for Dark Web marketplaces, up.

Hansa market has closed registration "due to the influx" of migrating AlphaBay users. Just like BMR/Silk Road, and Agora/Evolution pic.twitter.com/mnaYjFLZUi

What are your views on AlphaBay being shut down by Law Enforcement Agencies? Do you think Cazes was an admin of the marketplace? How do you think the Dark Web community will respond to these events now?