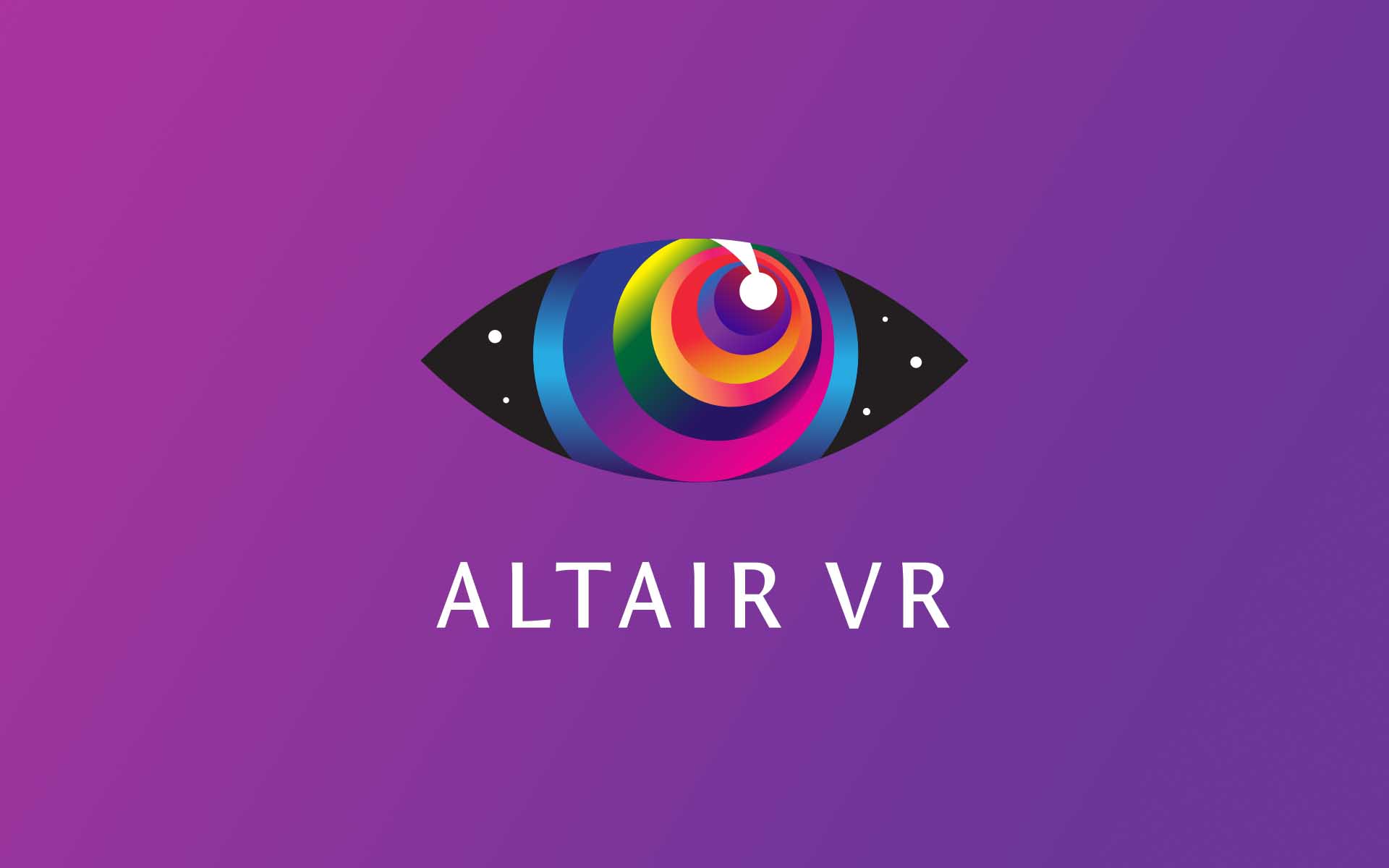 The Altair VR virtual encyclopedia is the first global project aimed at creating a platform for learning about the world through virtual reality. In this way, the project team intends to completely reimagine the approach to education and acquiring knowledge.

A broad assortment of experts is expected to take part in the project, from professional animation studios to ordinary Internet users.

Considering the predicted growth rates in the number of active users of products in the virtual reality space, as well as the expected 30-fold revenue growth in this domain, the potential for development for a virtual encyclopedia platform could be huge. 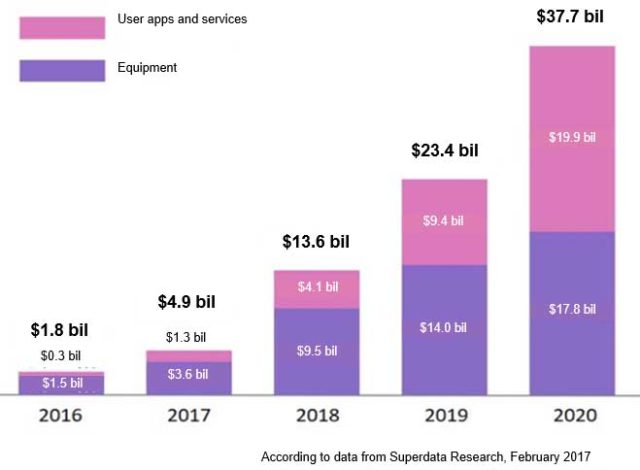 The platform is currently being developed, but we can already estimate the economic outcomes that could be reached in a few years. In 2018 the project team plans to occupy 5% of the VR market and 12% by 2020. And that’s with taking into account the constantly growing number of companies coming into the virtual reality space every year.

These aren’t empty words. The Amazing Cinema app has already been launched, and it has frequently been ranked among the top apps on the global Oculus Gear VR Store. Furthermore, the number of downloads shows that in 2017 the app was downloaded to 5% of all the devices in the world.

These trends only further convinced the project team of the need to develop further, which is why 88 million dollars will be spent on a marketing campaign over the next three years.

The basic parameters entered in the economic model are shown below:

According to Altair VR’s calculations, by the end of 2020, the company’s revenue will reach 535 million dollars. A more detailed breakdown is shown below: 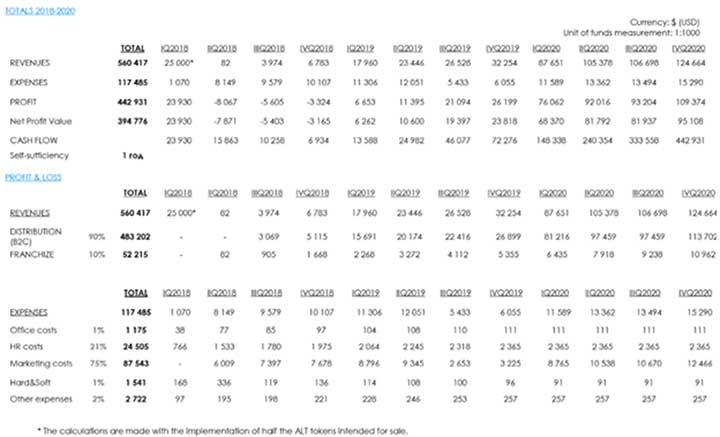 The platform already has several major studio partners for content creation, who work in the planetarium market. They will be the ones generating the initial high-quality content for Altair VR. Subsequently, freelancers from across the world will be brought in to work on the platform, motivated to post ready-made content to the platform and create new content by the opportunity to monetize it through tokens.

In addition to the direct invitation of users to the platform, strategic partnerships will be developed for the purpose of engaging large user groups. A series of presentations are planned at subject-specific conferences throughout the world.

In addition, a club will be set up for active platform participants, who will have an incentive to write articles about the platform, talk about it on social media, advertise it, and bring in users through other means, because they will receive rewards in ALT tokens for doing so.

“The project has already piqued the public’s interest,” comments Konstantin Urvantsev, CEO and founder of the Altair VR project. “Without conducting any global PR campaigns, we have managed to attract over 8000 subscribers across various social media, and more than 3000 participants in the bounty program. After that, it spreads through word of mouth. People start to show an active interest in the project’s development and tell their friends about it. As the platform fills up with content, existing users will become more and more engaged, and new ones will keep flowing in.”